Johnny Joey Jones is a retired Marine and a presenter, best known as the host of Fox Nation Outdoor and the Proud American podcast on Fox News Radio. He is widely popular as a representative of veterans on different platforms and for his motivational story. Jones is well respected right now for his valuable service and supreme sacrifices to the nation. 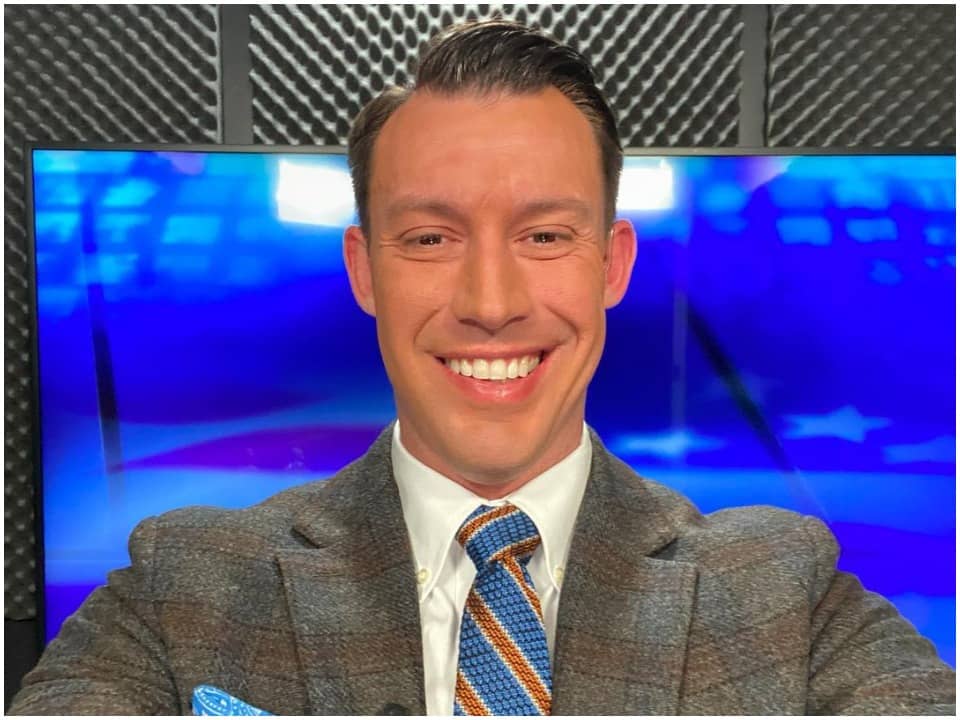 Johnny was born on July 21, 1986 and grew up in Dalton Town in Northwest Georgia. As a child he was very active and loved to play football, baseball and track and field. His father worked as a bricklayer and he often helped him with the work. Johnny viewed his grandfather and uncle as father figures and was very close to them. Johnny graduated from Southeast Whitfield High School in Dalton in 2004, where he was a distinguished student. He later attended Georgetown University in 2012 to earn a Bachelor of Arts degree. In 2014 he completed his studies in Liberal Studies, Social and Public Policy.

The career of Johnny Joey Jones

Johnny Joey Jones began his career as a Marine and spent around nine years of his service in Iraq and Afghanistan. He worked at the position of Staff Sergeant, but his career ended after suffering an injury in Afghanistan, where he was working as an explosive ordnance disposal technician. Joey lost both legs in the injury and also severely injured his arms and wrists. During his career he recovered, suffered much, but still dedicated his life to the nation as a military adviser and motivational speaker.

Aside from that, he also served as a senior policy adviser on military initiatives and also developed a military transition program for Warrior Week. Johnny was also the chief operating officer at a non-profit boot campaign where he focused on educating the public on veteran-related issues. He has also worked in NASCAR, politics, and the film industry. He also voiced a character in the movie Lincoln. Joey also served as a technical advisor on the film Bad Hurt and contributed to the film Range 15.

Jones currently works with Fox Network as a contributor and host of the show Fox Nation Outdoor. He also hosts the podcast on Fox networks called Proud American. He also works as a political advisor to presidential candidates and members of Congress for both sides. Johnny also owns his own company called JJJ Consulting and recently appeared on Fox Radio’s Guy Benson radio show and spoke about the suicide bombing at Kabul Airport in Afghanistan that caused a lot of destruction and loss of life to several US service members.

Johnny recently spoke about how several US soldiers died in the suicide bombings in Afghanistan and criticized the events. He explained that it was not important to point out who was at fault and to sit idly by and do nothing to change the circumstances. He said decisions must be made to save lives, not risk them. Joey also said he doesn’t know of any Marine who would die saving Americans and sit on a flat line to protect Joe Biden’s legacy. He tried to point out that the Marines had to sit behind the wall and not go over the wire to do their job.

Johnny Joey Jones is currently married to his wife Meg and resides with his family in Newnan, Georgia. He has two children, a daughter and a 10-year-old son, but hasn’t revealed much about his personal life. Johnny suffered greatly during his post-injury surgeries and physical therapy, spending weeks at the National Naval Medical Center and Walter Reed Army Medical Center. He often asked his friends and family to leave him alone while he was in the hospital. Jones also often suffered from phantom limb pain, but has gotten used to it now. Johnny has been active on Twitter since 2011 and currently has 164,000 followers. He also has an Instagram account where he has 54,000 followers. It is not known to be on other platforms.

Johnny Joey Jones worked as a Marine for nine years and later as a motivational speaker, Fox News contributor and more. He has made a lot of fortune mostly stemming from his job as a contributor to the Fox network. His net worth as of 2021 is estimated to be around $6 million.