Bruce Willis’s biography will provide detailed information about his work, affairs, life, achievements, and other facts. Walter Bruce Willis was born in Idar-Oberstein, West Germany, on March 19, 1955, to an American father, David Andrew Willis, and a German mother, Marlene Kassel. In 1957, he moved to the United States with his family. His career started on the Off-Broadway stage in the 1970s. 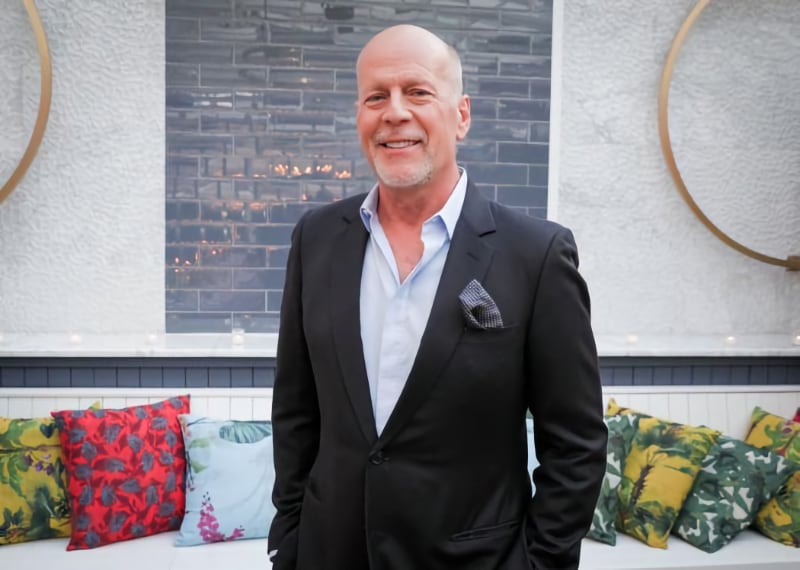 Actor and musician Bruce Willis is known for playing wise or sharp-edged characters, often in spectacular action films. Collectively, he has appeared in movies that have grossed more than $ 2.5 billion, placing him among the top ten stars in terms of box office revenue.

Walter Bruce Willis was born in the town of Idar-Oberstein, West Germany. His mother was born in Kassel, Germany, while his father was an American soldier. Willis is the eldest of four children with a sister named Florence and two brothers, Robert (deceased) and David.

After leaving the army in 1957, Willis’s father took his family to Carneys Point Township, New Jersey. Willis described himself as being from a “long line of blue-collar people”. His mother worked in a bank, and his father was a welder, a master mechanic, and a factory worker. Willis attended Penns Grove High School in his hometown, where he had trouble stuttering. His classmates nicknamed Buck-Buck. Willis joined a drama club in high school and performing on stage reduced his stutter. In the end, he was appointed president of the student council. He attended college at Montclair State University.

After graduating from high school in 1973, Bruce Willis took a job as a security guard at Salem Nuclear Power Plant. He transported work teams to the DuPont Chambers Works factory in Deepwater, New Jersey. Willis turned to acting, After working as a private investigator. Willis joined in the drama program at Montclair State University, where he was cast in the class production of Cat on a Hot Tin Roof. He left school in his junior year in 1977 and moved to New York City, where Willis became a bartender in the Kamikaze art bar on West 19th Street in the early 1980s. At that time, he was living in Hell’s Kitchen, Manhattan. He appeared as an extra in Paul Newman’s final summing scene in The Verdict in 1982.

Bruce Willis left New York City and went to California. In 1984 he appeared in an episode of the Miami Vice TV series entitled “No Exit”. After countless auditions, Willis contributed minor film appearances that weren’t typically featured in the credits before taking on the role of the private investigator “David Addison” alongside sultry Cybill Shepherd in the successful romantic comedy television series Moonlighting (1985).

Movies with Willis have grossed $ 2.64-3.05 billion at the box office in North America. He is the ninth highest actor in a leading role and the 12th highest turnover, including supporting roles. He is a two-time Emmy award winner, Golden Globe award winner, and a four-time Saturn Award-nominated actor. 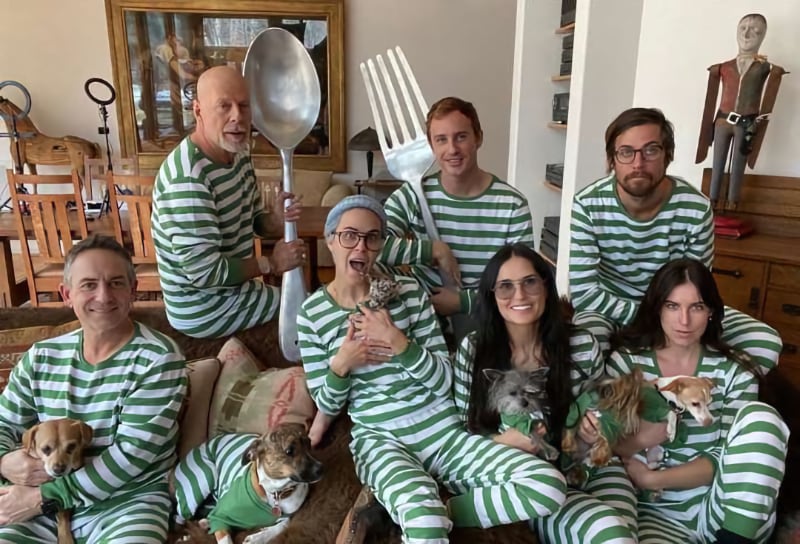 Bruce Willis met actress and model Demi Moore at the premiere for the film Stakeout. They were married on November 21, 1987. Willis and Demi Moore had three daughters named Rumer Willis (born August 16, 1988), Scout LaRue Willis (born July 20, 1991), and Tallulah Belle Willis (born February 3, 1994). Willis and Moore announced their separation on June 24, 1998. They filed for divorce on October 18, 2000, and that same day, the divorce was settled, and they share custody to their three daughters. 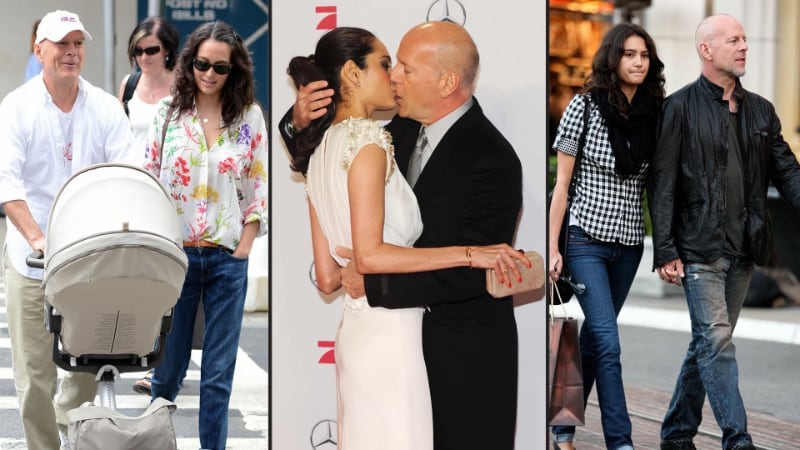 Willis was dating actress Brooke Burns until they separated in 2004 after ten months together. He married model Emma Heming on March 21, 2009, in Turks and Caicos; the guests included their three daughters, Demi Moore and Ashton Kutcher. The ceremony was not legally binding, so the couple remarried in a civil ceremony in Beverly Hills, six days later. Willis and Heming have two daughters, Mabel Ray born in April 2012, and Evelyn Penn born in May 2014.

Bruce Willis Net Worth and Salary

Bruce Willis is an American actor, producer, and “musician” who has a net worth of $260 million approx. During his career, Bruce has always been one of the highest-paid leading male actors in Hollywood. Between the late 1980s and the present, Willis made hundreds of millions of dollars in film wages alone. His 1999 earnings from The Sixth Sense totaled $ 100 million thanks to a generous cut from the film’s gross. His starting salary was $ 14 million. At the time of this writing, that’s the second most money earned by an actor in a movie. However, technically the #1 record, $156 million, was won by Keanu Reeves in TWO Matrix movies. So you could say that Bruce’s sixth sense payday is the biggest in Hollywood history.