Curran Walters is an American actor and model. He is well known for his roles in movies and series like Do Not Reply, Titans, Playing Dead, Fam, Super Girl and many more. His show called Titan is also available on Netflix, a DC Universe superhero series. 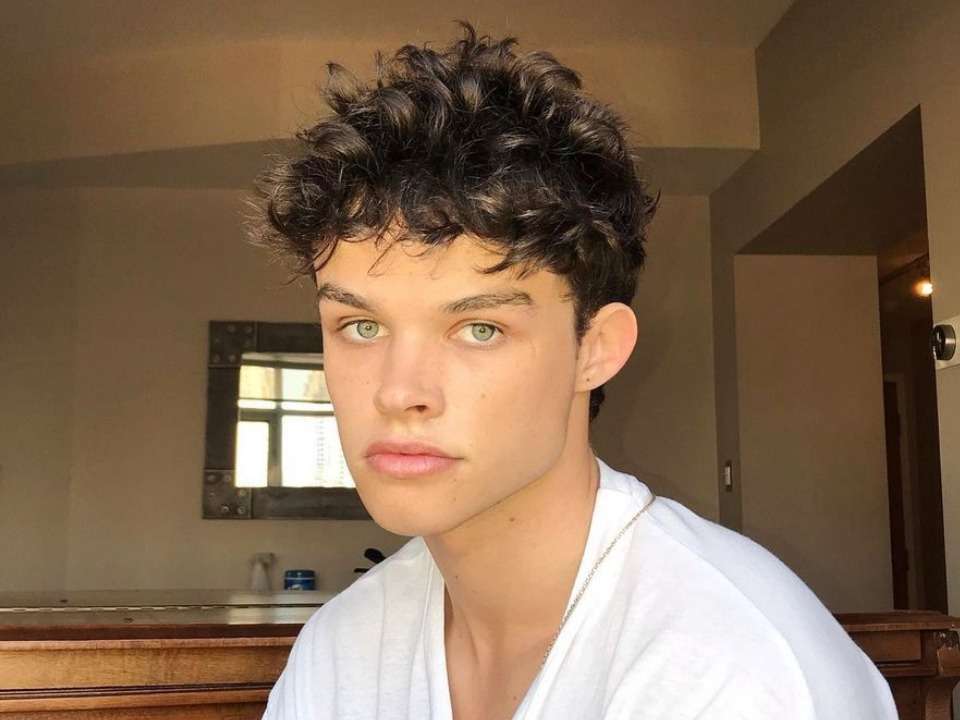 Curran Walters was born on January 16, 1998 in Oak Park, California, United States. His father’s name was Jason Walters who was a model but details about his mother were not shared with the media. He has a younger sister named Harlowe Walters. Curran attended Oak Park School and completed his high school education.

The details of his further education were kept private and out of the limelight. Looking at his career, he must have received training in modeling and acting.

Curran began his career in the film industry in 2014 working in the film Growing up and Down as Chad. The next year he starred in a series called New Girl as Young Jake Apex. In 2016, he appeared in both series and films titled Game of Silence as Young Jackson Brooks, Girl Meets World as Evan, Too Close to Home as Mac and 20th Century Women as Matt. In 2018 he worked in TV series called Speechless as Xander, Alexa & Katie as Gabriel, Best Worst Weekend Ever as Patches, Playing Dead as Lucas and Titans as Jason Todd/Robin/Red Hood.

The next year he starred in TV series called Fam as Kyle and Supergirl as Jason Todd/Robin. In 2020 he starred in a series called Legends of Tomorrow as Jason Todd/Robin. He even appeared in a horror film called Do Not Reply, playing the role of Dylan. In 2021, it was announced that he would appear in Titan’s fourth season, but due to the Covid pandemic, the project was postponed.

Curran uses social media platforms to make announcements, express his thoughts and take professional shots. He joined Twitter in May 2015 and has gained over 32.8 thousand followers. He has earned more than 552,000 followers on his Instagram account.

Curran is currently single but has previously been in a relationship. The details about his past relationships have been kept private and not given the spotlight. He seems focused on his acting career and tries to avoid all sorts of distractions.

Curran Walters has worked in various acting projects and seems to live a lavish lifestyle. He has also earned by working for top fashion brands. According to sources, his net worth was estimated at around $2.5 million.