Avantika Vandanapu is an American actress, producer, and dancer. She has gained her name and fame with Indian Telugu and Tamil language films and eventually made her debut with American films. She has also acted in some Indian commercials and in 2021 she starred in the Disney Channel Original Movie called Spin. When she was living into her teenage, she took part in Zee TV’s reality show called Dance India Dance L’il Masters (North America Edition) where she appeared in second place. 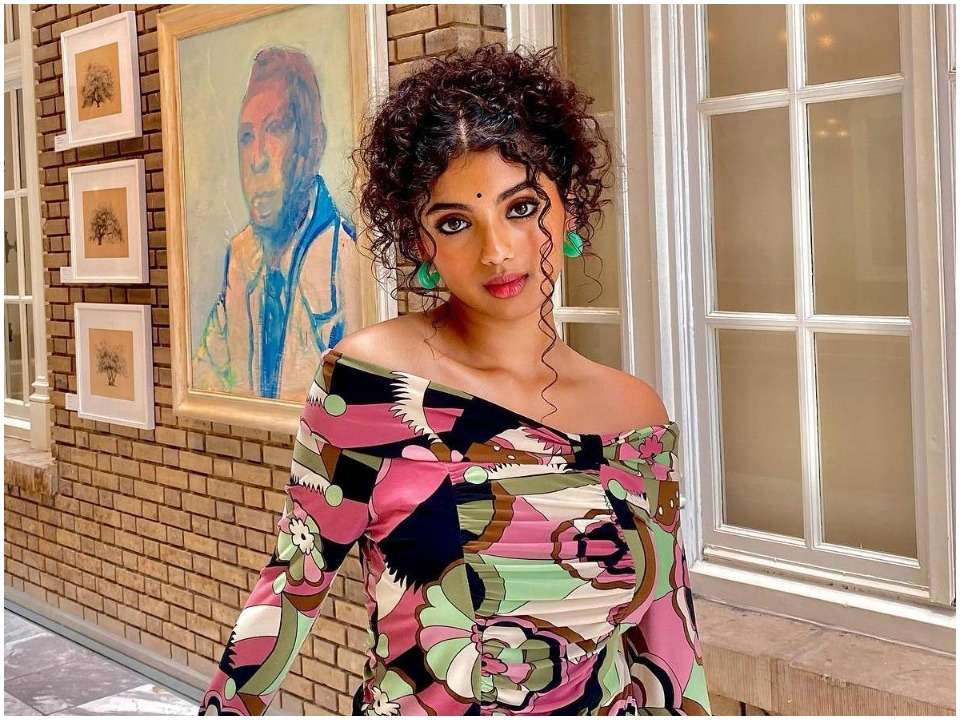 Avantika Vandanapu was born on January 24, 2005 to a Telugu family in San Francisco, California. Her parents were originally from Hyderabad in Telangana, India, and later immigrated to the United States, where Avantika educated and took acting classes at the American Conservatory Theater. She originally comes from the dance field.

She traveled to India to film the show Dance India Dance Lil Masters in Mumbai which helped her develop her passion for cinema. After taking acting classes for a few years, she made her Telugu debut in films and starred in the first film called Brahmotsavam. After following various commercials and Indian films in the South Indian industry, she got a call from Disney channel.

At the age of 10, Avantika Vandanapu took part in the reality show Dance India Dance L’il Masters on Zee TV where she placed second. After receiving applause and praise from people in the industry, she entered Telugu cinema in 2015 and was eventually signed in two films.

She played the role of Chutki in 14 Reels Entertainment’s Krishna Gaadi Veera Prema Gaadha, the movie released back in 2016. However, due to some time conflicts, she was unable to continue the film and officially began her debut in Telugu filming as a child artist in the film called Brahmotsavam.

After signing and performing for the film Brahmotsavam, she signed for two more films called Oxygen and Premam. Also, she acted in a few short films including Swecha which was the most watched film of 2016 and also worked on another film called Praja Hakku which was released back in 2017 for which she won Best Actor Award. She was nominated for the award ceremony of the Chitrapuri Film Festival for the film “Praja Hakku”.

She originally auditioned for the film called Spin when she was about 12 years old, but due to certain authenticity concerns, the film was shelved by the authorities. She did not hear from the films for about three years and returned to her normal lifestyle.

It is certain that the child actress who has now grown into an adult English film actress makes a lot of money. She has been involved in Telugu film industry since childhood and has acted in various commercials and films. Avantika also debuted her Tamil film in 2021 and this year (2022) she has released a new film called Senior Year (an English Hollywood film). She certainly earns a good amount estimated to be around $2.5 million which is enough to allow her to live a luxurious lifestyle.