Avery Dixon is an American Saxophonist. He says he often plays his instrument at parties and weddings. He appeared on the 17th season of the show America’s Got Talent and played so melodiously that it hit the judges’ emotions and made them pause for a minute to think about hitting the golden buzzer. 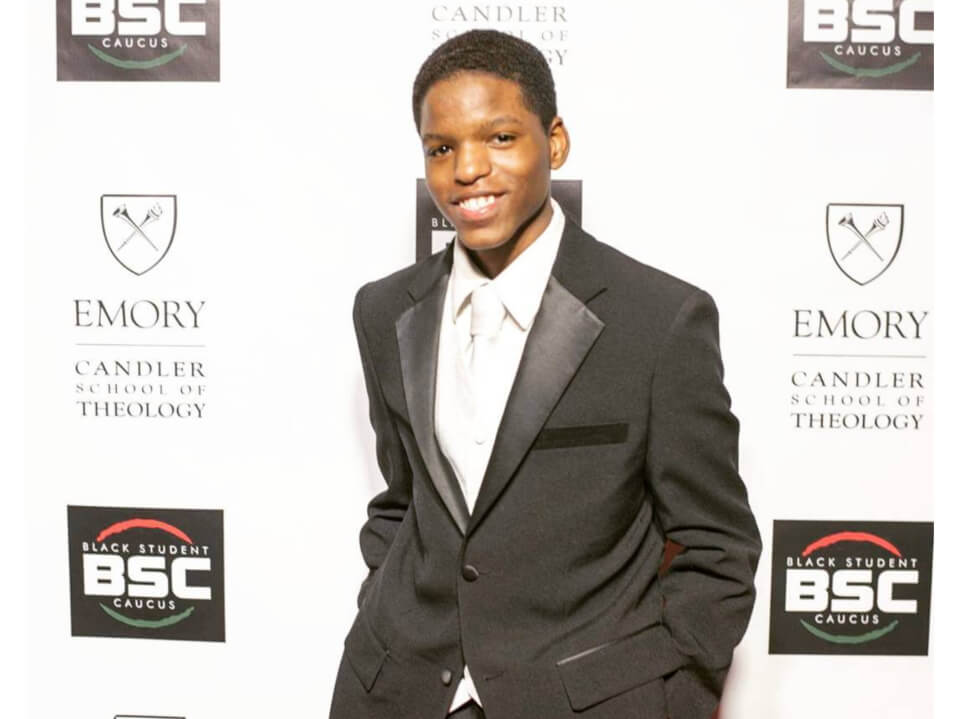 Avery is a saxophonist who has the tremendous talent to step into the AGT show and create a story of new life. Avery Dixon is only 21 years old and was born prematurely. He didn’t even weigh 2 pounds at the time of his birth. The first thing he could learn to cope with the bullying environment at school and stressful life was to learn the saxophone.

Avery Dixon was born prematurely on October 11, 2001, weighing just 1lb. 8 oz, which reduced his chances of a normal life. According to his mother, Lisa, she said his fingers couldn’t even wrap around her index finger.

After receiving support from his mother and other family members, he released an EP entitled Entrees. At the beginning of the initial phase, he had to stay in the hospital for about 39 days with a tube down his throat, which was actually inserted to keep him alive.

The tube left a hole in his vocal cords and this caused him to develop a high-pitched voice as his vocal cords were unable to fully close after the tube was inserted. After going through asthma complications and intermittent breathing difficulties, he conquered it all and lived to be 21 years old.

Even he received a letter from former President Barack Obama congratulating him on his musical accomplishments. Avery is also a regular contender, posting videos and pictures of his musical instrument on social media like Instagram, Facebook, and TikTok. He began covering hits by Alicia Keys, Boyz II Men, and John Legend.

He also plays the instrument at weddings, festivals, and other occasions to maintain his longstanding instrumental or musician career.

On the set of AGT, Avery revealed that his great-grandfather, named Maxwell Davis, was an R&B saxophonist, record producer, and arranger. He has collaborated with various artists of his time including BB King, Etta James, and more, following in his great-grandfather’s footsteps just to honor the family’s centuries-old passion.

Avery Dixon hasn’t revealed much about his life story, instead of remaining conservative on the set of America’s Got Talent Season 17. He has yet to cover other rounds on the show and has yet to reveal the details about his father, mother, siblings, and other past romantic relationships. At the moment there is no information about Avery’s romantic relationship or the presence of a girlfriend in his life.

On the set of AGT Season 17, the saxophonist revealed that he often plays the instrument at weddings, festivals, and other party occasions. It is certain that he needs to make good money because of the only skill he has learned since birth.