Daria Kasatkina is a Russian tennis player. She debuted in the top ten of the WTA rankings towards the end of the 2018 season. She has won four WTA Tour singles titles and one doubles title and is currently playing at the French Open hoping to add another title to her name. 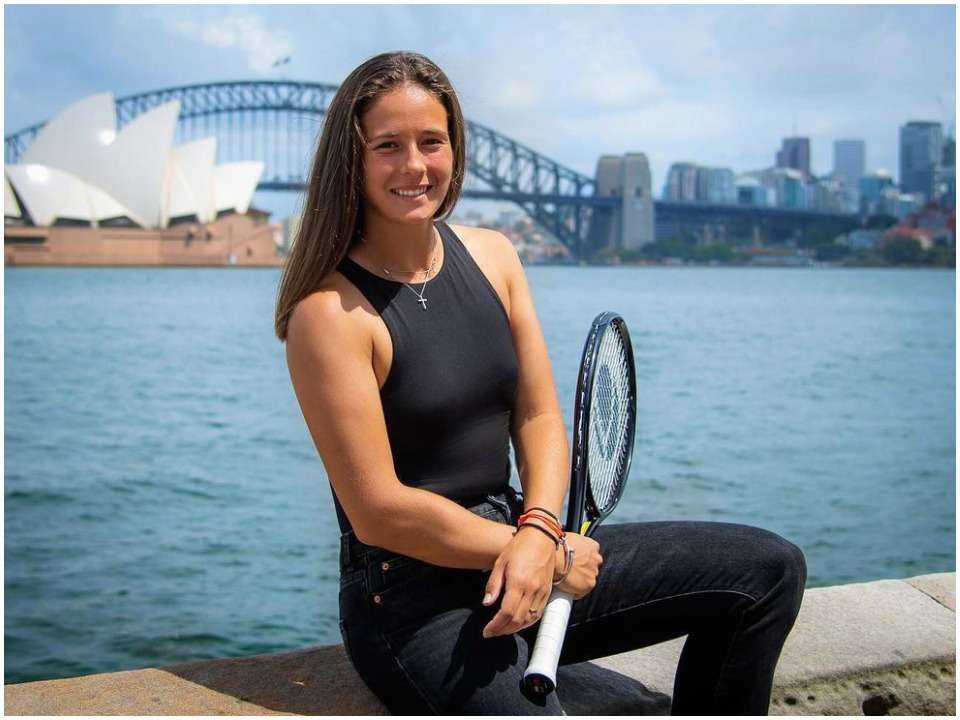 Daria Kasatkina was born on May 7, 1997 in Tolyatti, Samara Oblast to Tatyana Borisovna and Sergey Igorevich Kasatkin. Her father is an engineer at a Volga automobile plant, and her mother is a lawyer. Her parents were both top Russian athletes.

When Daria was six years old, she persuaded her parents to let her play tennis. For the first two years she played two to three times a week. Over time, she rose to higher level tournaments. Kasatkina was ranked as high as world No. 3 as a junior.

She began competing on the ITF Junior Circuit at age 14, winning her first championship at the Grade 4 Samara Cup, her second professional event. Kasatkina made her professional debut in the 2013 Kremlin Cup as a wildcard qualifier, where she lost her only match.

She made her professional main draw debut on the ITF Circuit in November and a few months later won her first career title at a low-level $10,000 tournament in Sharm El Sheikh, Egypt.

The following September, she won a $25,000 title in Telavi, Georgia. Kasatkina made further progress in the WTA rankings throughout the 2016 season, reaching world No. 32 at the age of 18 and No. 24 later in the year.

Kasatkina’s ranking remained stable throughout 2017, not dropping below world No. 42 and returning back to the same season high of 24th as in 2016 quarter-finals of the St. Petersburg Trophy and then the final of the Dubai Tennis Championships, two premier tournaments after winning just one match in three tournaments in Australia.

Kasatkina failed to repeat her success from previous full seasons on the 2019 WTA Tour. Their ranking slipped from the top ten at the start of the year to 70th at the end of the season. Kasatkina made her debut in Auckland in 2020, where she defeated Carla Suárez Navarro before losing to Amanda Anisimova in the second round.

Kasatkina started her 2021 season with a three-set win over Wang Qiang in the first round of the Abu Dhabi Open. She reached her first WTA 1000 semifinal of the season and her second of her career at the 2022 Italian Open, where she was defeated by Ons Jabeur. As a result, she re-entered the top-20 rankings and was again crowned Russia’s No. 1 player on May 16, 2022.

Daria Kasatkina is currently not involved in a relationship. Kasatkina came out as bisexual in an interview with Sofya Tartakova in 2021. She spent most of her free time with her family and friends.

The net worth of Daria Kasatkina

Daria Kasatkina’s net worth is estimated at $7 million. She earns this massive number solely through her skills, enthusiasm and hard work in her performances. She can be seen trying very hard to improve.