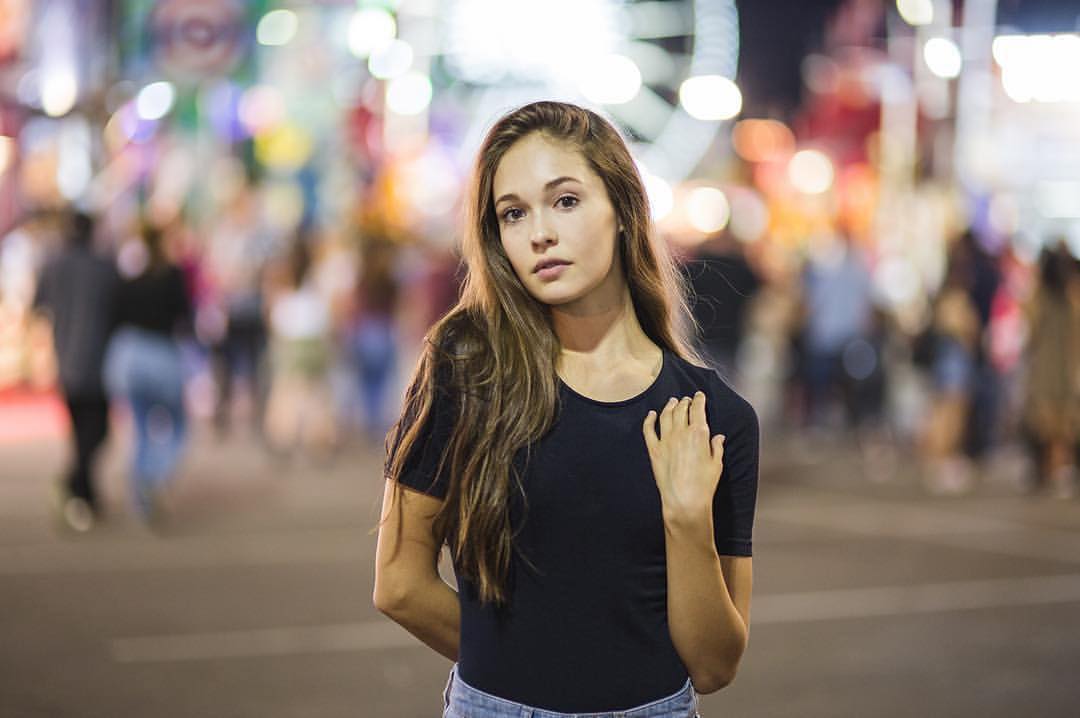 Juliet Doherty is an American actress and dancing icon. She is a two-time gold medalist ant the largest dance competition in the world, the Youth America Grand Prix. Juliet is the best know for her acting roles in High Strung: Free Dance and Driven to Dance on Netflix. Also, Juliet was a featured TEDx speaker at the age of 15.

Juliet got dancing as a god gift as she was born into a dancing family. She started dancing at the age of 3 at her great-grandmother’s studio, Fishback Studio of the Dance in her hometown of Albuquerque, New Mexico. She was initially trained by her mother in her hometown and continued her classical training at the San Francisco Ballet School.

Juliet Doherty has started dancing with ballet classes, and by the time she was five, she had added modern, tap, acrobatics, jazz, and later hip hop as well. She became a trainee before being allowed to develop a new musical under the direction of Susan Stroman.

The two-time Gold Medalist at Youth America Grand Prix, Juliet Doherty, hasn’t had the most conventional career. The New Mexico native spent three years as Clara in the Radio City Christmas Spectacular before heading to the San Francisco Ballet School on a full scholarship from 2012-2015. She eventually became a trainee, before dancing with Phoenix Ballet for two years and then breaking into Hollywood. But, Doherty has since pursued projects that blend her love of ballet and acting rather than join a company. She worked alongside Tiler Peck in 2014 in the Susan Stroman–directed musical Little Dancer, and later got the lead role in the indie movie Driven to Dance.

Besides dancing, she is a good actress too and made her acting debut with the 2013 fantasy short film “The Portal” as Lily. In 2018, she portrayed Paige’s primary character in the Asher Angel starred drama film “On Pointe”. She also appeared as Barlow in the Michael Damian directed the dance-based film “High Strung: Free Dance”.

Juliet Doherty, an American actress, and dancer, who is a two-time gold medalist at the largest dance competition in the world, has received a considerable fan base. She achieved highs in the dancing and also growing in her acting career and also has a family dancing school. There are no proper details about her salary and current projects, but according to her popularity, Juliet Doherty’s net worth to be between $400,000 to $1 million.