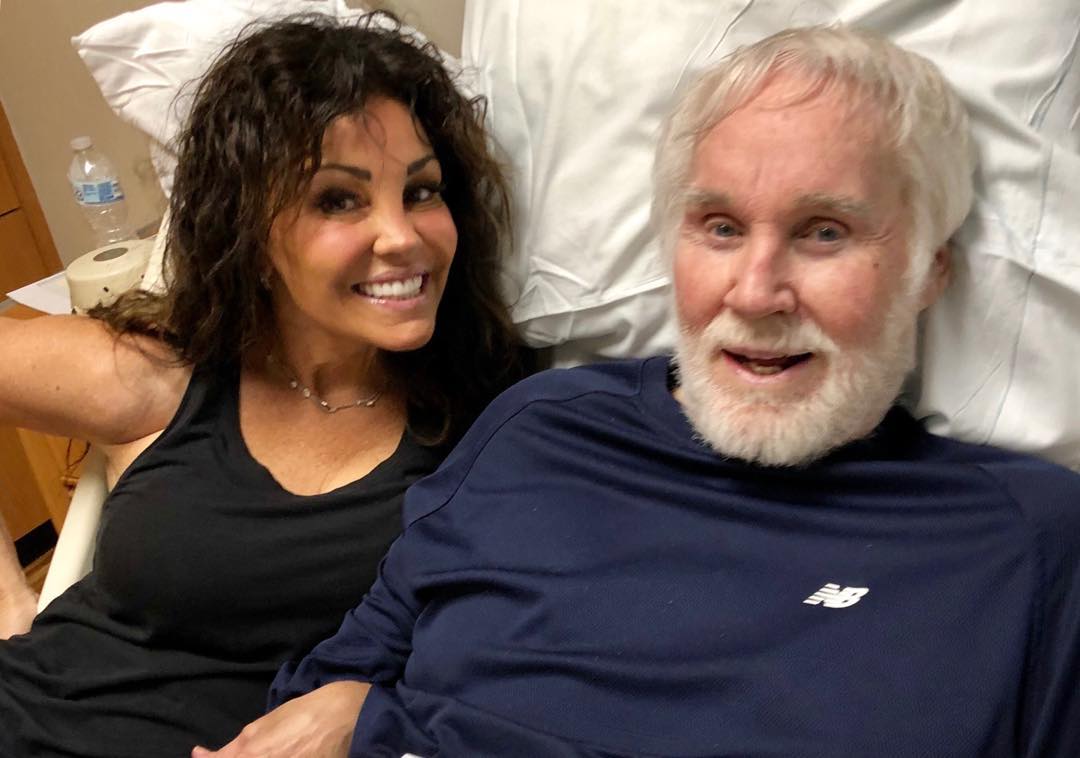 Wanda Miller is the wife of an American singer, actor Kenneth Ray Rogers, aka Kenny Rogers. Kenny Rogers died from natural causes under hospice care on March 20, 2020, at his home in Sandy Springs, Georgia.

Rogers was married five times, and his fifth marriage was to Wanda Miller on June 1, 1997. They were married for 22 years until the death of Kenny Rogers and had twin sons.

If you have been wondering who is Wanda Miller and how she met Kenny Rogers, scroll down to know all about her.

Who is Wanda Miller? Early Life

Wanda was born to Charles and Teena Miller in Lowndes County, Georgia, U.S.

Wanda Miller graduated from Valdosta High School in 1985. She also did her studies from the University of Georgia.

Before dating Kenny, Wanda was working as a manager in the hotel in her hometown. After tied the knot with Kenny, Wanda left her job and moved to Los Angeles.

How Wanda and Kenny Met?

Kenny and Wanda first met coincidently in Atlanta at a restaurant where she was working. Kenny was on a blind date at a hotel where Wanda worked as a hostess. 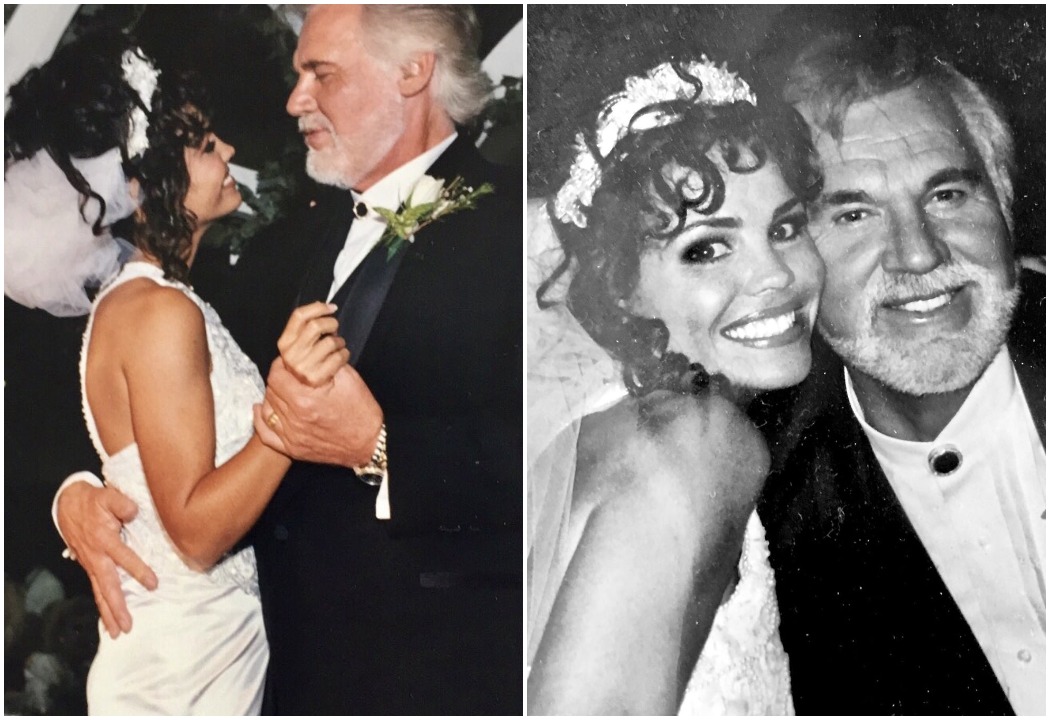 In an interview with People, Kenny shared, “She had the most beautiful smile. I just had to meet her.”

Kenny’s blind date didn’t go anywhere. Later that evening, Rogers called the restaurant and asked about Wanda and left his phone number with one of Wanda’s co-workers.

Here is what Wanda told The Valdosta Daily Times,

“The next day when I came to the restaurant, all co-workers said, ‘Kenny Rogers called asking about you’. At first, I didn’t believe and thought it was a joke, so I threw the phone number away. After much persuasion, my co-workers finally convinced me it was real. I returned his call and started dating.”

22 Years of Happy Marriage and Children

As you know, there are ups and downs in every love story. They, too, had faced difficulties before they ended up together.

Due to the vast age difference of 28 years between Wanda and Kenny, her parents were less than thrilled.

According to an interview with Fox News, Kenny admitted, “Her parents are two years younger than me, they called me and said, ‘We want you to know we didn’t appreciate what you’re doing with our daughter’ and I said, First of all, I don’t blame you. I don’t think I would either, but I will make you a promise. I will never lie to her, and I will never lie to you.”

On June 1, 1997, Wanda and Kenny were getting married after they met each other; sparks flew and dated for five years. 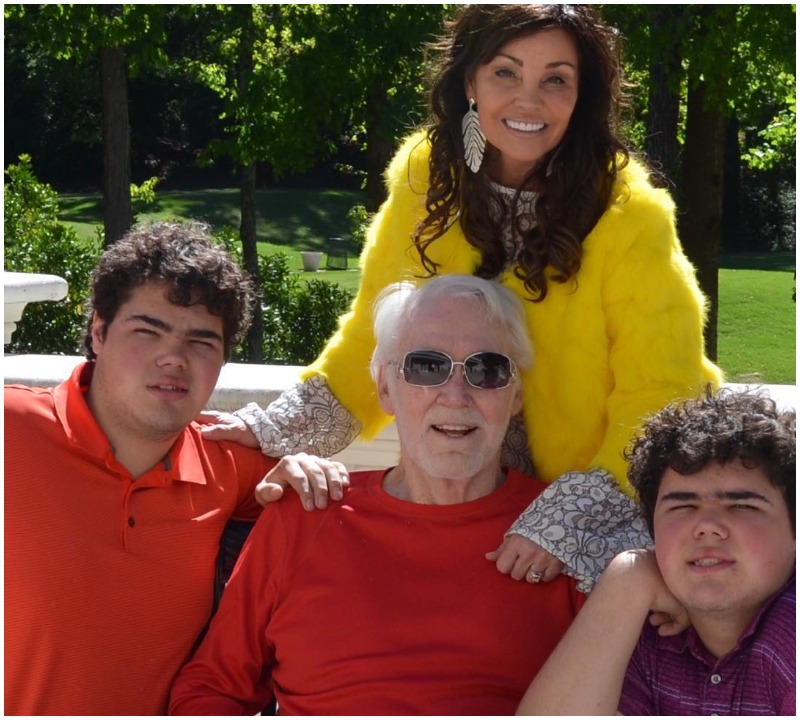 This is not the first marriage for both. Wanda’s first marriage ended in 1994, and Kenny Rogers has four ex-wives. Kenny mentioned more than once how lucky he feels to have Wanda as his wife.

Wanda and Kenny have built a beautiful life together. They became proud parents of twin boys named Jordan and Justin in 2004 and were married for 22 years until the death of Kenny Rogers.

On March 20, 2020, America’s music legend has died at the age of 81 due to natural causes. In his autobiography, Rogers had this to say about his relationship with Miller: “As wrong as it may have looked, I also knew this—my relationship with Wanda felt right to me.”

In one of recent Instagram posts, Wanda Miller Rogers expressed her love for Rogers. “We are blessed with 15 years of happiness,” she wrote.

Wanda Miller’s net worth is currently under review. She married to Kenny Rogers, who had an estimated net worth of US $250 million at the time of his death. Due to Rogers’ demise, Wanda will be the nominee to his wealth.