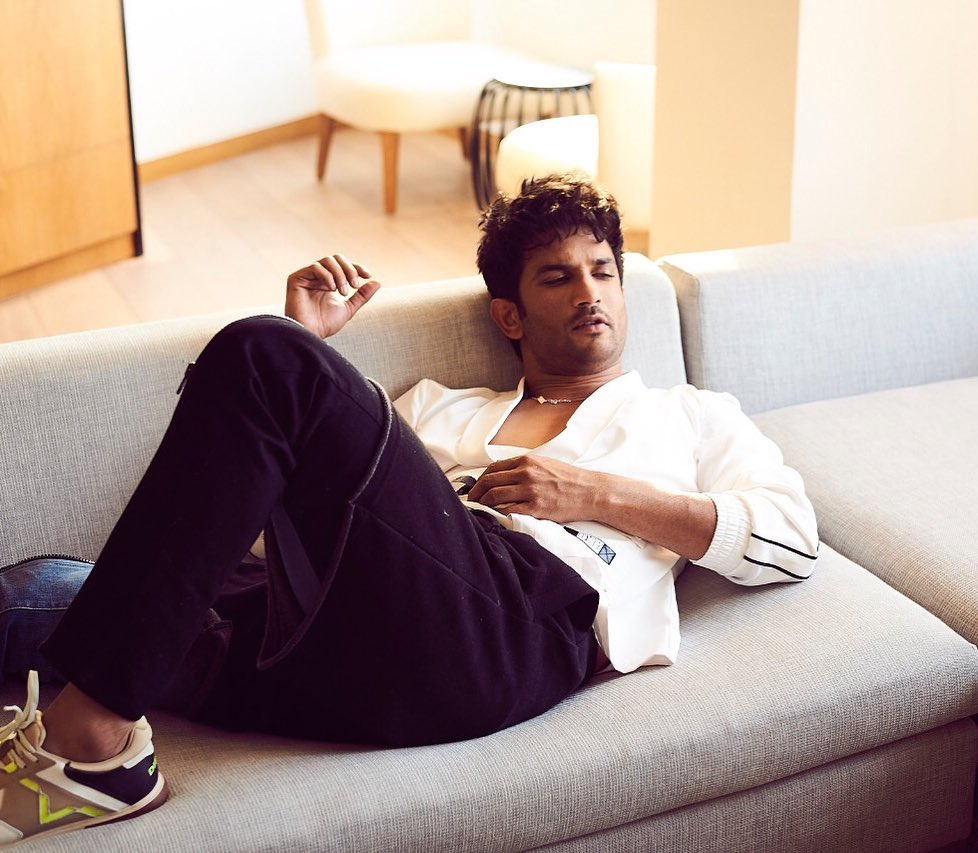 Bollywood actor and TV star Sushant Singh Rajput found dead hanging from the ceiling fan in his apartment in Bandar, Mumbai, India, on June 14, 2020. Sushant Singh started his career in TV serials, and the debut show was Kis Desh Mein Hai Meraa Dil, a romantic drama aired on Star Plus in 2008.

Sushant Singh Rajput bought a piece of lunar land on the far side of the moon, in a region called the Mare Muscoviense or the ‘Sea of Muscovy.’ He had bought the land on the moon from the International Lunar Lands Registry.

Sushant was born to Krishna Kumar Singh and Usha Singh in Patna on January 21, 1986. Rajput and his family moved from Patna to Delhi in 2002 after his mother’s death.

Sushant attended St. Karen’s High School while they are in Patna. After moving to Delhi, Rajput joined Kulachi Hansraj Model School in New Delhi. In his entire life, Sushant has cleared 11 engineering entrance exams, including that for the Indian School of Mines.

In 2003, Rajput had cleared the DCE Entrance exam and was ranked seventh through which he got admitted to the Bachelor of Engineering in Mechanical class in Delhi College of Engineering. Sushant Sing Rajput was also a winner of the National Olympiad in Physics. He had completed only three years of a four-year mechanical engineering course before being devoted himself to acting and dancing.

Sushant realized that he could communicate with the audience and started participating in theatre and dance. He got success in the dance and acting career, due to which he rarely had time for studies and dropped out of engineering.

Sushant Singh moved to Mumbai to get a break into films and joined Nadira Babbar’s Ekjute theatre group. He remained a part of the group for two and a half years, and during this period, Sushant was featured in a TV ad of Nestle Munch.

In 2008, Balaji Telefilms saw Sushant’s personality and acting talent and invited to audition and selected from the role of Preet Juneja in Kis Desh Mein Hai Meraa Dil. In 2009, he was chosen as Manav Deshmukh for Pavitra Rishta, which made him famous and also received three major television awards for the best male actor and most popular actor.

Sushant’s film career started in 2013 when he was selected to play one of the three lead actors for Abhishek Kapoor’s “Kai Po Che!” along with Amit Sadh and Rajkumar Rao. The film is based on Chetan Bhagat’s novel “The 3 Mistakes of My Life,” which proved to be a commercial success.

In 2016, Sushant played a lead role of Indian cricketer Mahendra Singh Dhoni in Neeraj Pandey’s biographical sports film M.S. Dhoni: The Untold Story. The film was becoming one of the highest-grossing Bollywood movies of 2016 and got him his first nomination for the Filmfare Award for Best Actor.

Sushant Singh Rajput was found dead on June 14, 2020, hanging from the ceiling fan in his home at Bandra, Mumbai. Rajput was reportedly suffering from depression for about six months; however, no suicide note has been found at home. The Mumbai Police has revealed, based on the post-mortem report given by doctors, that the provisional cause of death was asphyxia due to hanging.

Sushant Singh Rajput has a net worth around the US $7.76 million (around 59 crore INR). He reportedly liked to charge around Rs.5-7 crore for a movie. Rajput was a proud owner of stylish and expensive BMW 1300 R motorcycle, luxury sports car Maserati Quattroporte, and a Land Rover Range Rover SUV.