Lisa Lerer is the national political correspondent for The New York Times. She covers news related to political power, elections and campaigns. Ms. Lerer is also the founder and lead author of the On Politics newsletter after being appointed as a political reporter at The Times in 2018. 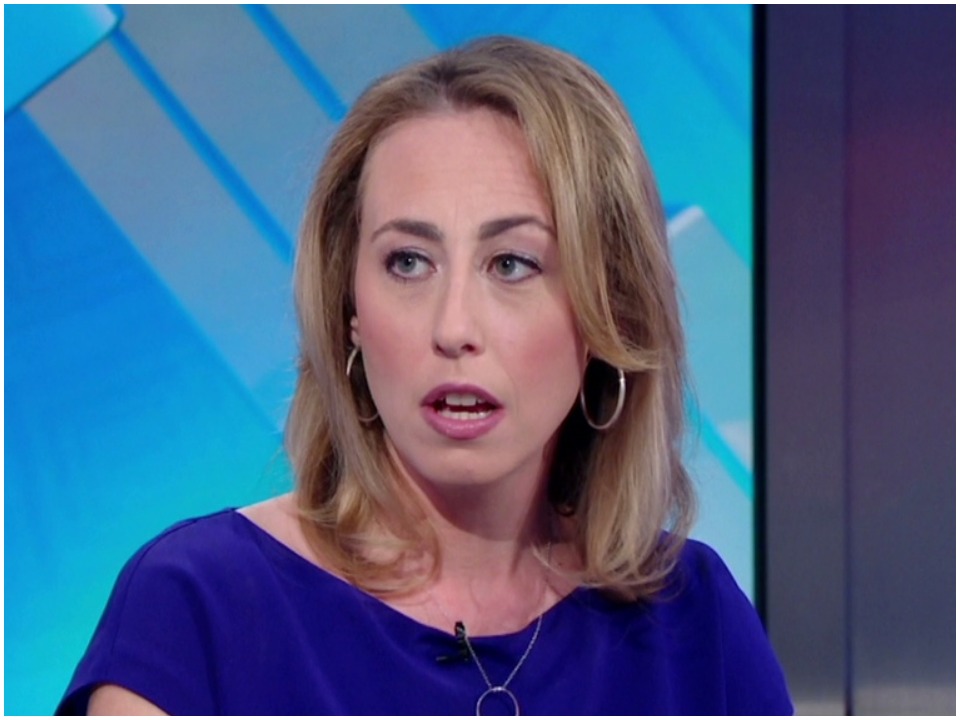 Lisa Lerer was born on February 28, 1980 and spent her childhood in New York and Pennsylvania. Ms. Lerer is a graduate of the University of Pennsylvania and also a Nieman Fellow at Harvard University. She currently resides in New York. She is the authors’ daughter, so from an early age she aspired to become a writer like both her parents. Lisa describes herself as an introvert. She completed her studies in communication sciences with a major in political science.

Before joining The Times, Ms. Lerer was a national political writer at The Associated Press. She worked as the senior reporter for the 2016 presidential race. She also remained in various positions as a political and news reporter for various media outlets including Businessweek, The American Lawyer Magazine, Politico, Bloomberg News, and appears as a television and radio political reporting analyst . Lisa Lerer began her career as a reporter at American Lawyer Magazine. She pursued the work for at least three years from 2004-2007. In 2007 she joined Politico as a staff reporter and held that position for a further three years until 2010.

She then began working for Bloomberg News in April 2010. There she was named “White House Correspondent” at Bloomberg – the position she held until September 2014. She previously covered White House policy and reports for Bloomberg and BusinessWeek. In August 2017 she became a Fellow of the Nieman Foundation for Journalism at Harvard.

Lisa made her name working at the On Politics newsletter and was given the most prominent position in journalism due to the 2020 presidential election. Under her leadership, the newsletter has become firmly established on the market. In the era of morning newsletters and publications, it focused on the evening newsletter with an emphasis on political news throughout the day. During her time at On Politics, she wrote on a wide range of subjects, including school and childcare, conversational and explanatory writing such as election filings and results.

Ms. Lerer is a happily married woman who lives with her husband and two children. She is married to Marc Bleyer, a strategic business development professional. He has been associated with the industry for more than a decade. He currently works for KPMG US. Marc and Lisa both studied at the same university. It is said that they first met at university. Today they are the proud parents of two teenage children.

Lisa Lerer is one of the strong social media personality who has more than 27,000 followers on her Twitter account. She frequently uses social media like Instagram, Facebook, and Twitter. She was first named a national political reporter at The New York Times in 2018. Since then, she has retained her position with the same title. At the moment, she seems to have a net worth of around $2 million to $5 million.