Melinda Gates or Melinda French Gates (born Melinda Ann French) is an American personality who is a former computer scientist and general manager at Microsoft, and philanthropist by profession. Despite these she has also written some books. She is considered one of the most powerful and enduring figures in business, having achieved the rank of Most Powerful Woman by Forbes. 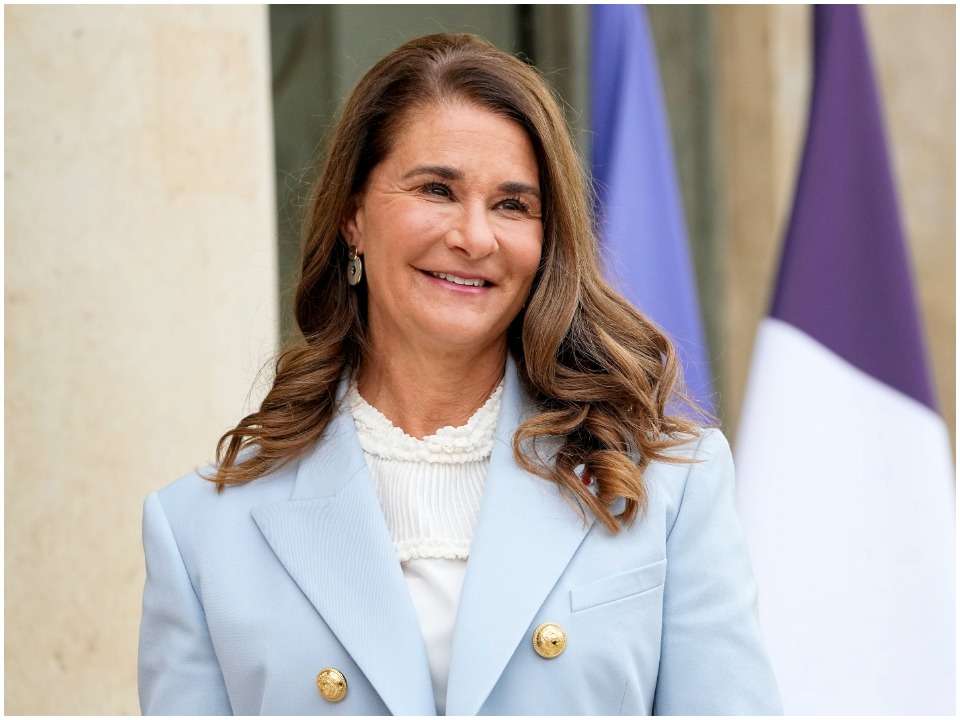 Back in 2000, Melinda and her then-husband Bill Gates co-founded a foundation company called the Bill & Melinda Gates Foundation, which as of 2015 has become one of the largest private charities. Both figures were also awarded the US Presidential Medal of Liberty and the French Legion of Honour. In the first weeks of May 2021, the couple announced that they were separating and divorcing, ending their 27-year marriage. However, they still share the foundation.

Melinda Gates was born on August 15, 1964 and has been living in her late 50s as of 2022. She grew up in Dallas, Texas along with her three other siblings, including an older sister and two younger brothers. She was of French Catholic descent and attended St. Monica Catholic School, where she excelled in her studies and eventually became one of the top students in her class.

At the age of 14, Melinda was introduced to the Apple II by her father and one of her school teachers named Mrs. Bauer, who was supposed to only teach computer science to girls. Since then, Melinda developed a strong interest in computer science, computer games and the BASIC programming language of computers. She attended the Ursuline Academy of Dallas and graduated in 1982. She later went to Duke University and the Fuqua School of Business in 1986 and 1987 to earn her bachelor’s and MBA degrees.

She developed her passion for computers and eventually became a tutor, helping children learn math and computer programming. After her studies she became a marketing manager at Microsoft. In the 1990s she was given the position of Managing Director, which she held until 1996, after which she left the company to pursue her future with her family life only. She also served on the Duke University Board of Trustees from 1996 to 2003. She was also a board member at Drugstore.com, but later left that position in August 2006 to focus solely on her philanthropic projects.

In 2015, she founded a company called Pivotal Ventures, which became known as an independent and separate organization that helps people create innovative solutions to the problems affecting families and women in the United States. Melinda has also dabbled in education. She debuted her role as an author in 2019. She wrote the book called The Moment of Lift: How Empowering Women Changes the World, which highlighted the recognition of women’s unpaid work.

Melinda Gates developed a romantic affair with Microsoft CEO Bill Gates back in 1987. The couple first met at a trade show in New York, where they developed a close bond. Later in 1994, the couple exchanged wedding rituals in a private ceremony in Lanai, Hawaii. The couple now have three children together named Jennifer, Rory and Phoebe Gates.

Melinda arrived for an interview with CBS Morning hosted by Gayle King on March 3, 2022. The 57-year-old Gates lady developed a conversation in the interview about her ex’s controversial friendship with the late pedophile Jeffrey Epstein. She said she regretted the time her ex-husband met Epstein. She had already made her views on the pedophile’s actions very clear to ex-husband Bill Gates, despite her protestations. Bill once said in an interview that dating Epstein was one of his big mistakes.

However, the couple (Bill Gates and Epstein) were often caught or photographed together at Epstein’s Manhattan home in 2011 after Bill Gates became involved in child prostitution. Bill Gates previously admitted that in 2000 he had a relationship with an unnamed woman who was at Microsoft’s office there. She revealed in her interview that she and Bill Gates aren’t “friends,” but they are “friendly” and also wished her the best of luck.

According to Forbes, Melinda Gates now has a net worth of $6 billion. In May 2021, Bill and Melinda announced they were separating, ending their 27-year marriage. Post-breakup, Melinda automatically became one of the world’s richest people and an internet sensation when Bill Gates transferred $2 billion worth of stocks and shares into her ex’s name. Melinda received $309 million in AutoNation stock and $1.5 billion in Canadian National Railway Co. stock.