Michael Loftus is an American actor, commentator, standup comedian, director, writer and producer. Some of his well-known works are The Crew, George Lopez, Outsourced, Kevin can wait and other shows. He is currently writing and producing on upcoming TV series such as Charlie Sheen and a regular on TruTV’s The Smoking Gun Presents. 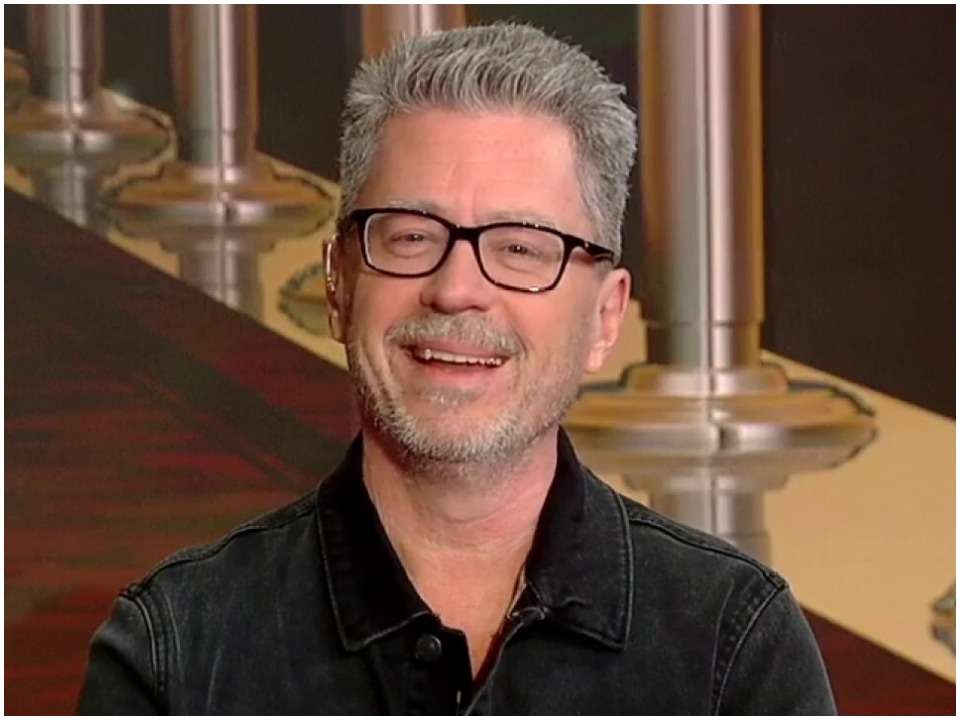 Michael completed his high school education at a prestigious school but did not reveal any details about it. After leaving school, he went to a US State University for his bachelor’s degree. He did not give any details about his education.

Michael married to Maura Soden. They married in 1995 in a close and intimate wedding. Maura is an actress and producer and was also director Paul Bogart’s assistant on the NBC show The Golden Girls. She also worked as a post-production manager on Fox’s hidden video. They are blessed with a daughter named Callahan Rose.

Michael began his career as a writer, director, actor and producer in the entertainment industry and appeared as a panelist on The Test in 2001. In 2004 he was working on a short film called Fellowship 9/11. Later in 2011, he was spotted working on a television series called Outsources.

In 2012 he worked on TV series projects called American Wiseass, Anger Management, Finding the Funny and Comedy.TV. Two years later, he appeared in The Flipside with Michael Loftus, a 36-episode series, and the television series NickMom Night Out.

In 2016 he worked on the television series Kevin Can Wait. From 2017 to 2020 he appeared in Red Eye with Tom Shillue, The Daily Briefing with Dana Perino, The Five, Fox and Friends and Tucker Carlson Tonight. Later in 2021 he worked as a co-executive producer of the television series The Crew. During the same year he worked on many projects titled Stinchfield, America Reports, Candace, Fox News Primetime, Fox Files, One Nation and Gutfeld.