Nicola Peltz is an American personality who rose to prominence when she first portrayed the character “Katara” in the film The Last Airbender. In April 2022, she stepped back into the limelight when she married longtime boyfriend Brooklyn Beckham, son of power couple David Beckham and Victoria Beckham. Nicola garnered many of her fan bases due to her appearance in the TV series Bates Motel and worked in the fourth film in the Transformers film series titled Transformers: Age of Extinction. 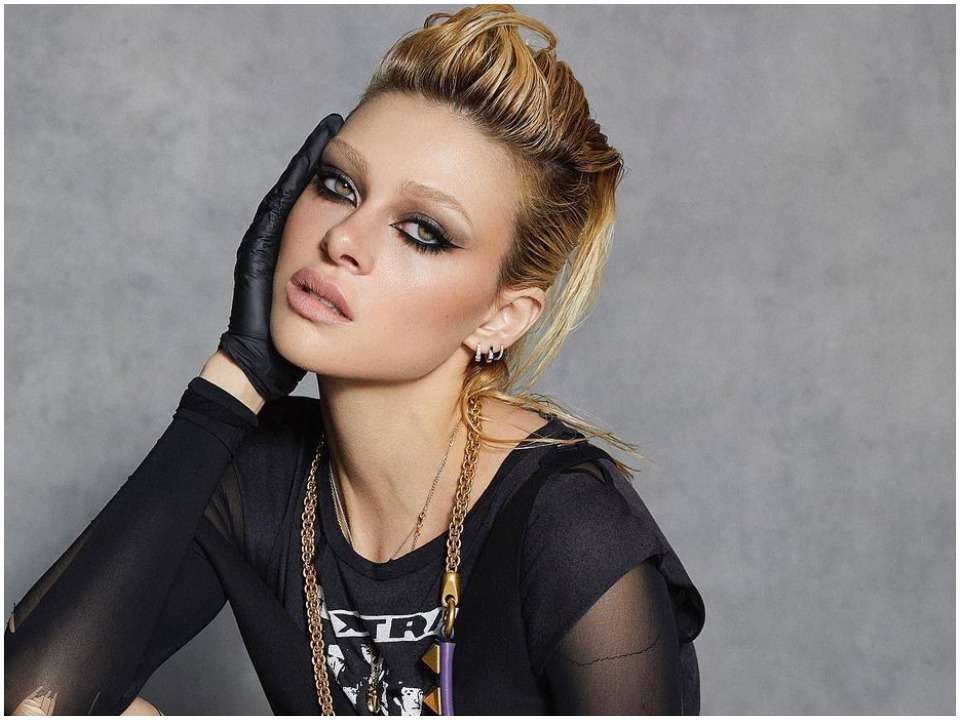 Nicola Peltz was born on January 9, 1995 in Westchester County, New York to her loving and caring parents named Nelson Peltz (a billionaire businessman and beverage company owner) and Claudia Heffner Peltz (who was a model of the time). . Nicola was brought along with seven other siblings, including a sister and four brothers (all older than her) and two younger brothers.

One of Nicola Peltz’ brothers named Will Peltz became an actor while another brother Brad Peltz became a hockey player. She also has two stepsisters from her father’s previous marriages, who are also part of the Peltz family.

Nicola attended a private school in New York City. She was only 12 years old when she was hired by an entertainment industry agent and introduced to the industry for the first time. The agent helped her land a place in the drama called Blackbird, which was produced by the Manhattan Theater Club. The acting skills and portrayal of the blackbird were so well received by audiences that the film received the 2007 Laurence Olivier Award for Best New Play and was nominated for many other awards over the next few years.

Nicola, who is Jewish by faith and was raised by high-profile and high-class parents, announced her engagement to Brooklyn Beckham on July 11, 2020. The couple garnered significant attention in the news and online when they tied the knot on April 9, 2022 in a private ceremony. Before getting married, Nicola Peltz is said to have been in a relationship with an American small-screen actor and model, Anwar Hadid, as early as 2016.

Nicola’s career reached the towers when she was only 13 years old and made her debut as a stage character in one of the Manhattan Theater Club’s productions, Blackbird. She experienced a major rise in her career portraying the character Mackenzie in the film Deck the Halls.

Nicola has also been part of the big screen, where she has showcased her acting talent with the establishment and highly regarded films called Harold, Youth in Oregon, Eye of the Hurricane and Affluenza. It’s not that Nicola only shot for movies, she’s also shown her talent on the small screen. To name a few, the TV series spanned the Bates Motel (2013 to 2015) and Inhumans (2017).

Despite this, she has also made a few cameos in the most watched TV music videos by Zayn Malik and Miley Cyrus. According to Wikipedia, she has acted in nearly dozens of films. Few of the films were nominated for the awards and achieved international fame.

Her most recent work includes Lola James, where she made several directorial debuts. She has also been making various English films since 2006, including her appearances in dramas at the theatre. Young and energetic, 27-year-old Nicola portrayed the character of Bradley Martin on the drama series Bates Motel.

She landed the role of desperate high school student Bradley for the 14 regular episodes of the thriller drama series. Bates Motel is a televised thriller drama series produced by Alfred Hitchcock in 1960. Nicola drew a lot of attention as she stunned fans with her stirring performance.

Nicola has won the CinemaCon Award in the Rising Star category and has also been nominated for many other awards and honors including Teen Choice Awards, Golden Raspberry Awards and Young Hollywood Awards. What is certain is that Nicola Peltz earns a handsome sum, estimated at around 5 million dollars, with her only job as an actress.