Sami Sheen is an American social media personality and Charlie Sheen’s daughter. She is the daughter of former famous American partners Denise Richards and Charlie Sheen. She is in news due to joining to the OnlyFans in 2022. OnlyFans is an online portal where subscribers can share and monetize their content, much of which is explicit or meant for adults only. 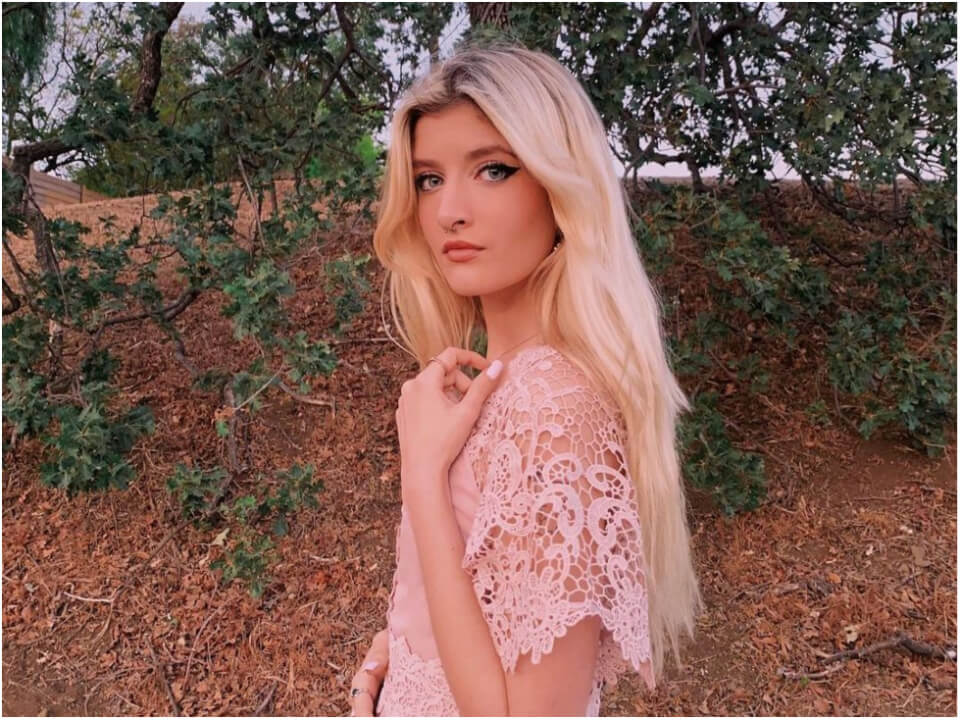 Back in February, Denise (mother of Sami Sheen) admitted she went through a strained relationship after appearing on SiriusXM’s Jeff Lewis Live show. Denise (the mother) said that she has certain rules that she often enforced for everyone living in the house, but Charlie’s (father) house has different rules in his house. Denise admitted that she lives with her daughter Sami and that raising teenagers like her is difficult these days, especially in Los Angeles.

Sami Sheen was born on March 9, 2004 in Los Angeles, California to her now separated parents, Charlie and Denise. Sami’s childhood was quite difficult as she grew up in an abusive and hated household due to her parents being separated. She even dropped out of high school and moved in with her father because her mother was strict about enforcing some rules that she had to abide by.

The shocking news broke on Monday June 14, 2022 when Sami, the eldest daughter of Denise Richards and Charlie Sheen, claimed on her Instagram that she has now joined OnlyFans.

18-year-old Sami dropped out of school and has not yet given any information about her school and high school. However, she has announced that she is now a member of the adult company and to that end she has posted one of her pictures on her Instagram in her black bikini.

While posting her black bikini pic on social media, she posted, “Click the link in my bio if you want to see more.” Sami has claimed that she has chosen the platform and will be releasing nude photos and videos at a premium price.

The teen also revealed that she will surely be posting new content 2-3 times on her social media and still encourages people to move her pics or even DM her to subscribe or see other content.

On the other hand, American famous personality Charlie Sheen has already blamed his ex-wife Denise Richards for the news of Sami’s joining the OnlyFans club site.

Back in September 2021, Sami took to social media to share the news that she was involved in an abusive household while living with her mother Denise. In the same post, she described how she dropped out of high school and has now decided to move in with her father, Charlie, despite her parents saying she lives with her mother, Denise. The parents are severing their partnerships and blaming each other when it comes to revealing the news about their eldest daughter Sami Sheen.

The parents seem to be going in different directions, claiming each other’s presence in their daughter’s life. In the past, Sami has posted cute pictures with her mum wishing her “Happy Mother’s Day” on this special occasion. On the other hand, Denise revealed in February that raising teenagers like Sami is difficult these days. She admitted she went through a strained relationship.

Sami Sheen is not committed to anyone in the industry for now. In recent years, she has enjoyed the presence of her father and mother and their social media appearances or TV appearances. Now she has decided to take the next step in life.

She is involved in the OnlyFans club page and it seems shocking that a girl from a rich and respected family shows such reactions. After gathering comments from the parents and ex-partners, it appears that neither of them were informed of their eldest daughter’s decision.

Sami is the celebrity daughter of her famous parents, Denise Richards and Charlie Sheen. Both are TV personalities and have been in their different professions for years. Sami lives with either her father or mother and enjoys a luxurious lifestyle due to her only parents.