Dr. Sean McFate is a strategist and foreign policy or national security expert by profession. He has also received the title of author and novelist. He has retained his various careers, including as a senior fellow at the Atlantic Council, a Washington DC think tank, and as a professor of strategy at the National Defense University and Georgetown University’s School of Foreign Service. In addition to all these positions, he also works as an advisor to the Center for Technology and Global Affairs at the University of Oxford. 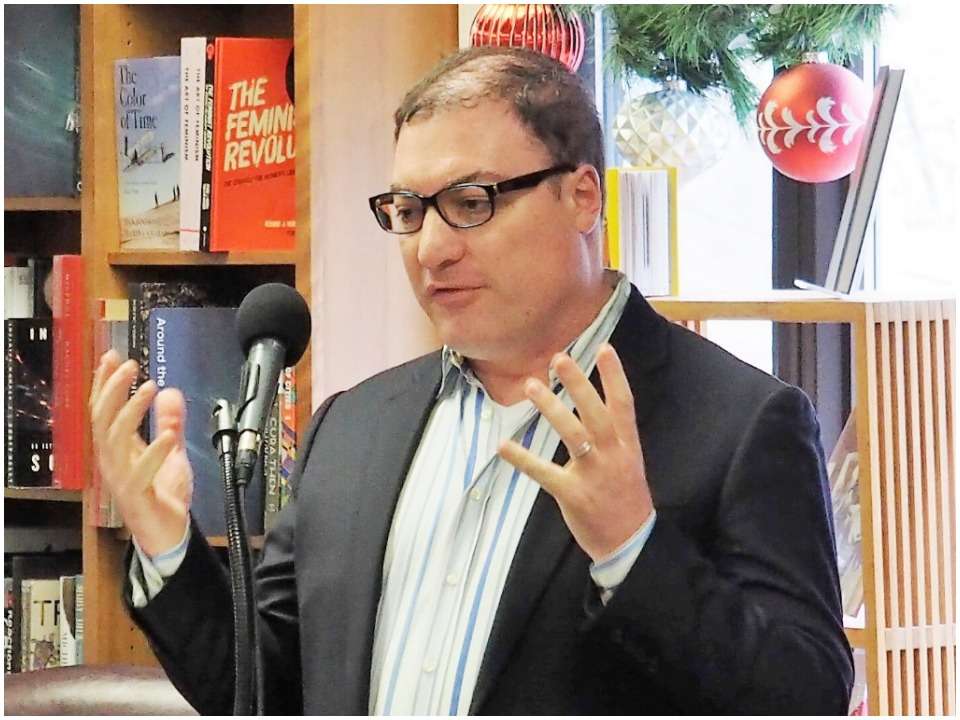 dr Sean McFate, who is expected to be in his late 50s or early 60s, received a BA from Brown University in 1988-1992, majoring in history and religious status. Later, from 2003 to 2006, he received his MPP degree from Harvard Kennedy School of Government. Eventually he worked hard to get his Ph.D. in International Relations from the London School of Economics and Political Science (LSE) from 2009 to 2012. He has remained a research fellow at Oxford and is known to reside peacefully in Washington, DC.

Sean McFate began his professional life as a paratrooper and officer in the US Army’s 82nd Airborne Division. He has fulfilled all his duties under the tutelage of Stan McChrystal and David Petraeus and later received his degree in elite training programs. McFate later began his career as a private military contractor and paramilitary. While going about his duties, he worked to deal with African warlords, rode into the Sahara with armed groups, raised armies for US interests, conducted strategic reconnaissance for the extractive industries, and much more that affected the immediate decisions and moves included.

He entered international business and became Vice President at TD International, a political risk consulting firm with offices in Washington, Houston, Singapore and Zurich. In addition to that position, he was a program manager at DynCorp International, worked as a consultant at BearingPoint (now Deloitte Consulting) and also became an associate at Booz Allen Hamilton. After gaining military experience and being involved in international business, McFate began writing novels and books detailing his military experiences. His latest book to be published in recent years is High Treason, which went on to become a #1 bestseller.

McFate has also tried his hand at writing serious non-fiction, including The New Rules of War…. The book was named Book of the Year by The Economist, The Times and The Evening Standard and has also earned a spot on West Point’s Commandant’s Reading List. The special book was published in six languages ​​with the edition of “British title Goliath: Why the West is not winning…” Oxford University Press. The book was highly acclaimed by The Economist as a “fascinating and disturbing book”.

He has written many of his masterpieces for Vice Magazine, War on the Rocks, The Discovery Channel, African Affairs, Military Review, Foreign Policy, The New Republic, The New York Times, Washington Post and many more. Although he has held military, business, and international positions and has been a writer and author, he is also a television personality. He has appeared on CNN’s Amanpour, Fox and Friends, MSNBC, Fox Sky News, BBC, FT, Economist, VIce/HBO, The Discovery Channel, American Heroes Channel and many other media. He has authored a total of eight book chapters in an edited scholarly volume and received a monograph on modern warfare for the US Department of Defense.

Sean McFate is a married man and has raised a family of his wife, parents and children. But the identities of all members of his family have been kept secret, perhaps for security reasons. However, one thing is certain, he is married and living happily in Washington, DC with his wife and entire family.

It is certain that Sean McFate is making extremely big bucks (in millions no doubt) as he continues his long career path since beginning his military career in May 1992. He has emerged as an extreme and down to earth personality like an ordinary person. He often represents a moderate mature person who is always willing to take responsibility for whatever is given to him.