Shaun White is an American professional snowboarder, skateboarder, actor, and musician. From 2003 to 2013 he won gold medals at the Winter X Games. He received a gold medal in the halfpipe at the 2006, 2010 and 2018 Olympic Games. He recently announced his retirement from the 2022 Winter Olympics and the final Olympics he will attend. 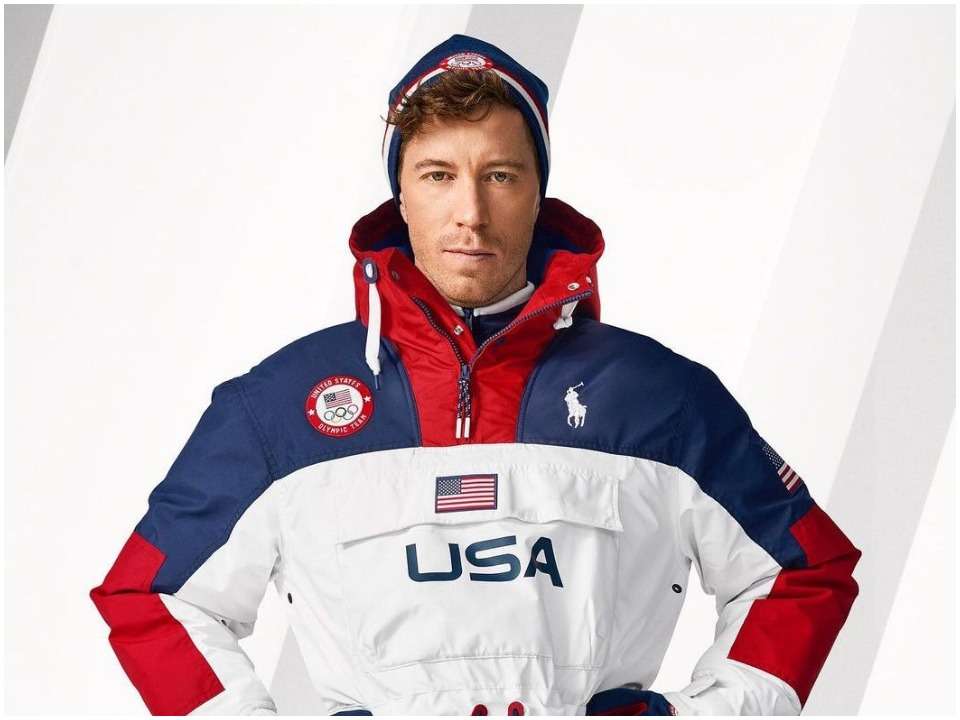 Shaun White was born on September 3, 1986 in San Diego, California, United States. His parents’ names are Cathy White and Roger White. He also has siblings whose names are Kari and Jesse. Shaun completed his high school education at Torrey Pines High School. For his college studies, he went to California State University San Marcos. He also attended Carlsbad Seaside Academy.

He learned to snowboard and skateboard at a young age. In addition to studying, he also took part in various competitions. From 2006 to 2018 he took part in various Winter Olympics. He has also been seen at Winter X Games, the FIS World Cup and other competitions. Shaun has signed with CAA Sports for representation after working at IMG for eight years. He has been endorsed by various brands such as American Express, Red Bull, Adio, Ubisoft, Park City Mountain Resort and others. In addition to his sports career, he can also be seen in various films, TV series and music videos.

Some of his appearances in movies and series have been in Friend with Benefit, Da Flippity Flop, Cloud 9, The Girls Next Door, American Dad and more. He plays guitar for a rock band called Bad Things. They performed at the 2013 Lollapalooza festival. Her debut album was released in January 2014. He has also launched various video games and is a part owner of Mammoth Mountain, Snow Summit, June Mountain, and Bear Mountain ski resorts. In January 2022, he launched his own lifestyle brand called Whitespace, which deals in outerwear, snowboard hardware, sports equipment and more.

Shaun was in a relationship with Sarah Barthel from the band Phantogram. They started dating in 2013 and split in 2019, but the details of their relationship were not shared with the media. Later in 2019, he began dating Nina Dobrev, known for her role on The Vampires Diaries. They met at an event in Florida and were soon spotted in public.

On September 17, 2012, he was arrested near a Nashville hotel for intoxication and vandalism. He was at Patrick Carney’s wedding and drank too much there. In 2016, he was accused of sexual harassment and breach of contract by Lena Zawaideh, a drummer. They reached an out-of-court settlement in May next year and the terms were not disclosed to the media. Later in 2018, he was interviewed after the game and referred to the above incident as gossip that he was criticized for. He later apologized for his choice of words.

Shaun White has earned a lot in different professions like snowboarder, businessman, actor and musician. He has earned prize money by winning at world-class surfing events such as the Winter Olympics, Winter X Games and X Games. According to sources, his net worth was estimated at around $60 million. He’s also earned brand endorsements.