Rodney Zayne Emory is an American actor and singer best known for his role as J. C. Spink on the ABC sitcom The Goldbergs. At a young age, the talented young actor won the 2007 Gallery Theater Award for Outstanding Youth Debut and a 2008 Oregon State Double Grand Championship at a Youth Focus Talent Show. 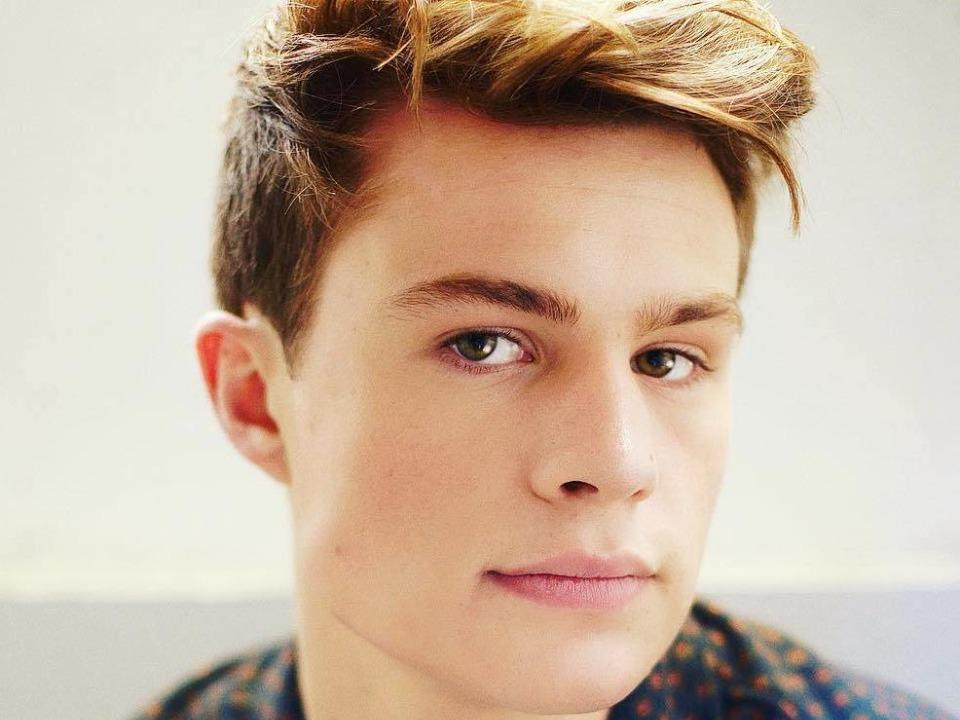 Zayne Emory was born on June 3, 1998 in McMinnville, Oregon, United States and currently resides in Los Angeles, California. Born into a racing family, his father, Rod Emory, a top-notch vintage Porsche restorer, instilled in him a strong passion for cars. His mother is Amy Emory. Zayne has a younger sister named Jayde Emory.

Zayne’s true passion for acting and singing was recognized by the awards he won in 2007 and 2008. So he started acting at the age of 11. Emory is very active in cycling, swimming, recreational running, kickboxing, yoga and voice acting.

Emory tries to keep his personal and love life secret. According to the sources, he is currently single and has previously had at least one relationship and has not been engaged.

At the age of 11, Emory made his screen debut in 2009’s Criminal Minds as Ryan in the episode Haunted. After that, he was cast in other TV shows, like Ghost Whisperer playing the role of the Pig Mask Kid in The Children’s Parade, Desperate Housewives, he was cast as Patrick in If…, and “CSI: Miami”, he appeared as Bobby Nolan in the episode: “Long Gone”.

In 2010, he landed the role of Charles “Chucky” Albertson in the musical comedy show I’m in the Band. Additionally, Zayne made his film debut in the 2011 romantic comedy Crazy, Stupid, Love as Eric, Robbie’s boyfriend.

He then landed various roles in other films such as Little Loopers as David and Maximum Ride as Iggy. In 2015, he starred in the second season of ABC’s sitcom The Goldbergs as JC Spink, replacing Cooper Roth.

Since 2016, Zayne has had several recurring roles on television shows such as Fox’s “24: Legacy” he played the role of Drew Phelps, in “Supergirl” he was cast as Young Rick Malverne, CW’s “Crazy Ex-Girlfriend” as Donna Lynne Champlin’s son , ABC’s The Rookie as Nathan Fillion’s son and Marvel’s Runaways with Brandon.