Akaash Singh is an Indian-American podcaster, actor and comedian who is making his mark in the comedy and stand-up world. He has had a knack for comedy and entertainment since childhood and has always known his calling. As well as being another stand-up artist, he is known for handling sensitive subjects with the utmost respect and responsibility. 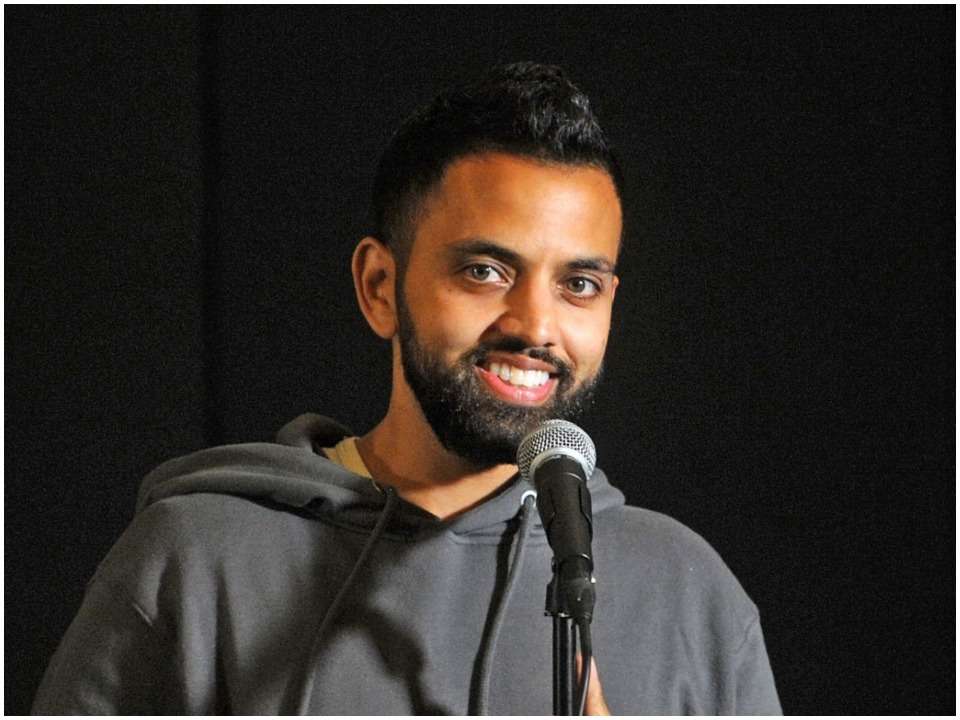 Akaash Singh was born on May 4, 1984 in Dallas, Texas, USA to an Indian Hindu family. Raised in Texas with his brother Anshul, he has always had an interest in comedy. He hasn’t revealed much about his parents and family but is known for being very close with his family. Akaash is believed to have completed his high school diploma at a local school in his hometown of Dallas, Texas and attended Austin College for further studies. From 2002 to 2006 he studied medicine in college.

Akaash originally wanted to pursue a career in medicine, but after realizing his passion for comedy, he relocated to Los Angeles to further his career. He has always had a passion for stand-ups and started performing in talent shows at school. After moving to Los Angeles he started doing a lot of shows and his first open mic was at a legendary comedy joint.

He is also known for his work on MTV’s Wild ‘N’ Out for seasons 6 and 7. In 2016, he appeared as Mookie on the show Brown Nation and as Kevin in the film Hail Mary.

Apart from that, he also appeared in a 2018 episode “Fake News at Night” and briefly in the 2020 film “Timing”. His stand-up focuses primarily on depicting minority communities in the United States, Native Americans, social divisions, and cultural differences.

He talks about various important topics in a creative and entertaining way. More recently this year, he directed, wrote and produced his new short comedy sketch Bring Back Apu, a special about Simpsons character Apu Nahasapeemapetilon that was released on the YouTube channel.

He immediately garnered attention after appearing on Joe Rogan’s podcast, where he spoke about his experiences and journey as a stand-up comedian and how marginalized groups are represented in US media.

Akaash is currently married to his wife Jasleen Singh with whom he has been dating since 2015. He met his wife through her sister, who knew him for his podcast. He later met Jasleen at the Hoboken Comedy Festival and asked her out in 2015. They have been together ever since. They got engaged in 2019 and after a few postponements due to Covid 19, they finally tied the knot in July 2021.

Net Worth of Akaash Singh

Akaash Singh has been working in the entertainment industry for several years and has performed well in his stand-up comedy scene for the last 15 years. His net worth as of 2021 is estimated to be around $1.5 million which was primarily sourced through his shows as well as via Instagram and YouTube.