Alyssa London is an entrepreneur, motivational speaker, professional personality, author, actress and producer. She founded culturestory and contributes to MSNBC & NBC News. Journalism aside, she is also known for being crowned Miss Alaska USA. She is also a cultural ambassador for the Sealaska Heritage Institute. 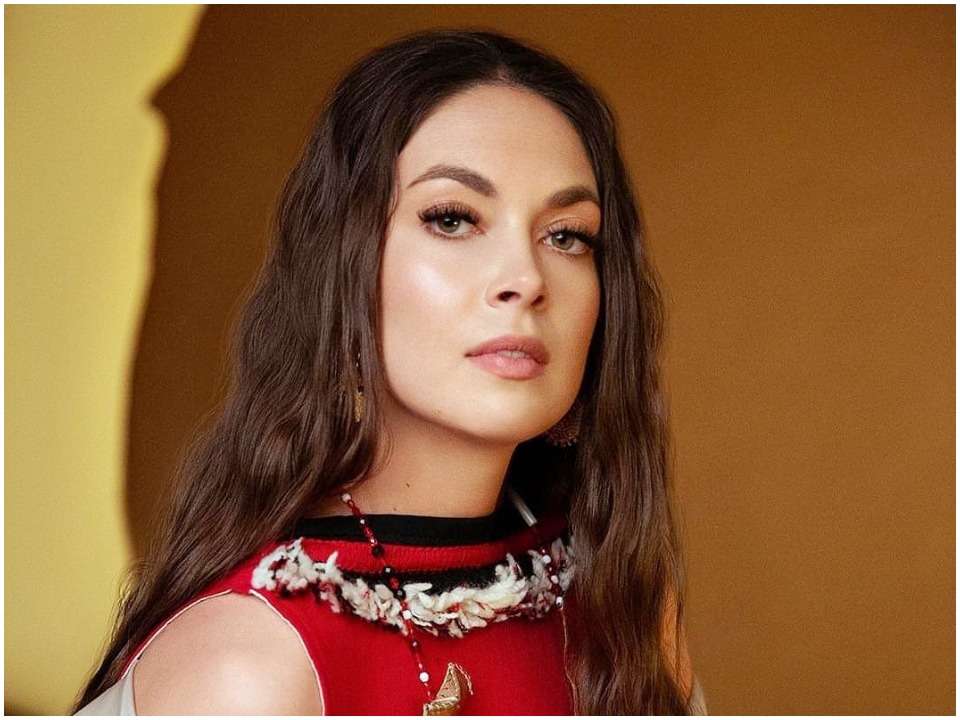 Alyssa was born in Edmonds, Washington in 1989 to mixed race Tlingit, Scots, Norwegian and Czech parents. She was raised in Seattle, where she participated in sports and groups related to her Alaskan heritage, and frequently visited her family in Southeast Alaska.

She received her Bachelor of Arts in Comparative Studies in Race and Ethnicity from Stanford University in 2012. This 2011 Udall Fellow completed an award-winning honors thesis on rural economic development in Southeast Alaska and understands the relevance of her studies to economic development in her own community to other parts of Indian country. She believes a solid education has been key to her successes and opportunities.

Alyssa started her career by entering beauty pageants after graduation. Meanwhile, she worked in marketing and sales roles in the technology business, particularly at Microsoft, to gain more confidence. In 2014 she was elected to the young board of directors of Sealaska Corporation.

Alyssa’s pageant career ended when she was crowned Miss Alaska USA 2017, and thanks to her hard work, she was voted among the top 10 national finalists for the Miss USA 2017 pageant in a handmade Tlingit dress that went viral on Facebook.

During this time she was named a cultural ambassador for the Sealaska Heritage Institute and has traveled throughout Alaska and Indian Country in the Lower 48 and Canada. She gained a lot of public speaking experience, which she continues to practice and even consult to teach others through her communications agency, Alyssa London LLC. Her year of service as Miss Alaska USA has been divided into three parts: sharing the vitality of Native American culture, inspiring young people to achieve high levels of education, and inspiring women to pursue entrepreneurship and careers in business.

Alyssa remains passionate about women’s empowerment, motivating youth and preserving indigenous cultures and values, which are important areas of focus for her.

In partnership with Alaska Airlines, the Alaska Humanities Forum and First Nations Television, Alyssa is now developing Culture Stories, a digital online and television series. Alyssa also advises companies and trains CEOs on how to improve their communication.

Alyssa London is currently not involved in a relationship. She is completely absorbed in her work. She motivates women across Alaska and across the country to pursue their goals of owning a business and to see entrepreneurship as a way to achieve independence and self-sufficiency.

Alyssa London’s net worth is estimated around $4 million. As an entrepreneur, she makes this tremendous amount of money solely through her talent, dedication, and hard work. She makes money doing things other than being an entrepreneur.

Alyssa London uses the @alyssaklondon handle on Instagram, where she has 7,031 followers and 761 posts. She has been active on Twitter since March 2009 under the name @alyssaklondon with 2,164 followers.