Nikkita Lyons is an American professional wrestler, actress, presenter and model. Her signature moves are Missile Dropkick and Tornado Kick. She competes with World Wrestling Entertainment NXT and her trainers are Selina Majors and Sara Amato. Multi-talented, she was recognized for her choreography in the LAUSD Reflections program and honored with a certificate from Mayor Antonio Villaraigosa. 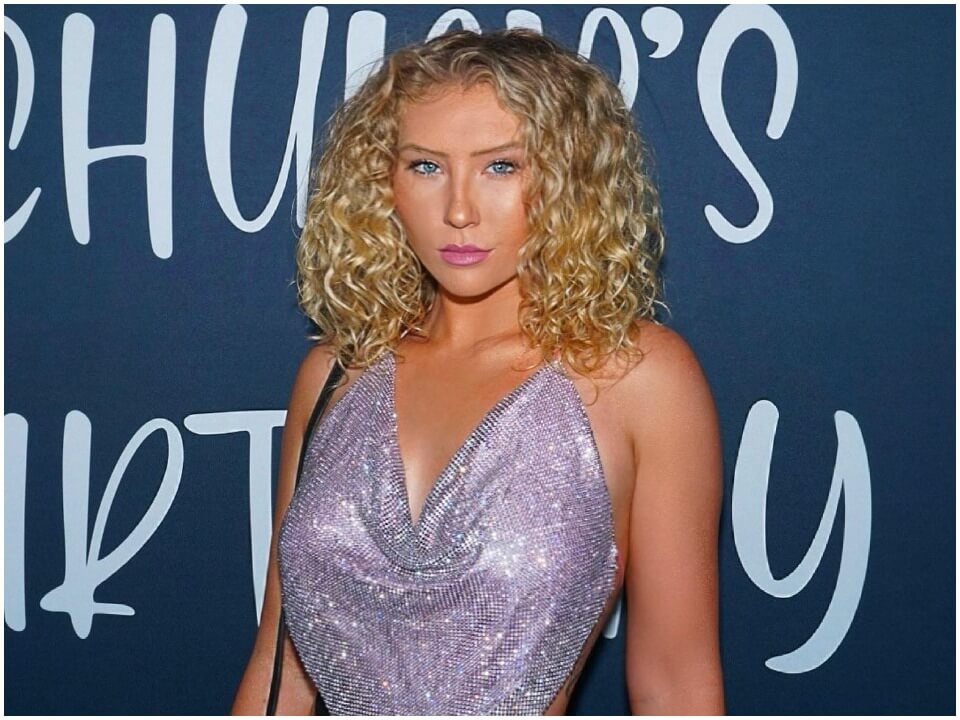 Faith Jefferies, known professionally as Nikkita, was born on August 5, 1999 in Las Vegas, Nevada, United States. The details about her parents and siblings have been kept private and kept away from the media. Her family was later relocated to Los Angeles, California. Nikkita finished her high school graduation but the details about it have been kept secret. She graduated in 2017 with a GPA of 3.8. The details of her further training were kept confidential.

From a young age, her mother got into the showbiz business, booking some national and independent film roles for her. In 2005 she starred in The Dying Gaul as Debbon. After two years, she had the speaking role of a child in Children of Wax. In 2011, she starred as a student in All Kids Count.

She also trained in mixed martial arts; kickboxing and pro wrestling. After completing her schooling, she was invited to a trial and competed on the pro wrestling TV show called Women of Wrestling (WOW). In 2019 she was a singles wrestler and featured in many matches.

Nikkita Lyons was a top ten finalist in an international show called American Stars for Singing, Dance, and Performing Martial Arts. Alongside this, she worked with Lunker Cover Productions and began hosting events, which also provided red carpet interviews.

In 2020, she starred in a television show called One Mo’ Chance. The next year, she appeared in One Mo’ Chance: The Reunion, Powerpuff Girls: Day of Reckoning, and WWE NXT. In 2021, she made her debut at 205 Live against Amari Miller and also faced Erica Yan on January 7, 2022. She was also featured at the WWE Summer Slam Weekend Trials.

Nikkita Lyons has yet to reveal any details about her relationship with the media. Currently she must be single. Aside from the wrestling world, she is involved in various fields of work and seems to have a busy schedule. Fiath enjoys spending her free time with her friends and family. Nikkita is an active user of social media. She uses social media to update her fans about various projects and uploads her modeling pictures. On her Instagram account, she has 171,000 followers and 1,294 followers. She also has an account on Linktr.ee.

Nikkita Lyons must have earned a lot as she was in the showbiz business from a young age. She has been seen as a presenter, actress and wrestler, winning many matches. According to sources, his net worth was estimated to be around $2 to $4 million. She also earns by posting content on her social media. Nikkita has Instagram account and has around 499K followers.