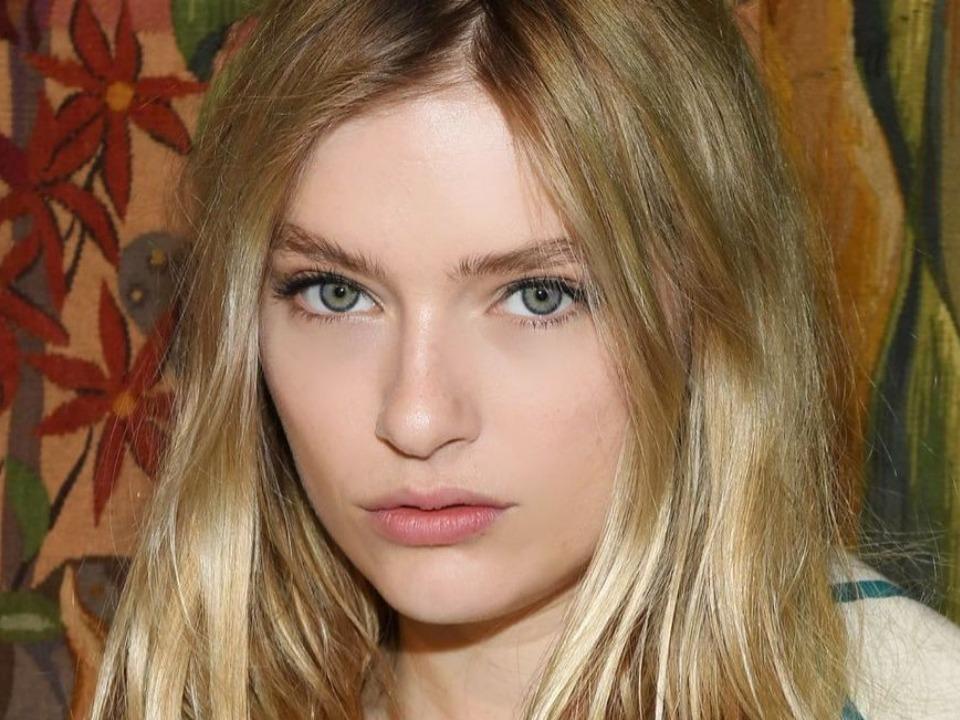 Camille Razat was born on March 1, 1994 in Toulouse, Occitania, France. She continued her education at Saint Sernin High School. As a new actress, it’s really difficult to find out details about her family and previous life, but as soon as we get any information about it, we’ll update it here.

Camille has separated her personal life from her professional life. Not many details are revealed about her personal life. She is currently not in a relationship with anyone. Camille is active on Instagram and Twitter. She has verified account on Instagram (@camillerazat) with 280 posts and around 1.1 million followers. However, on Twitter, she has only 685 followers.

Camille Razat started her career as a model at the age of 16. She is represented by the French agency Premium Models and has modeled for various brands such as Louis Vuitton and Cartier. She also appeared on the cover of Vanity Fair France. Her first short film was called The Last Trip. The original French title was La dernière virée, in which she played the role of Sacha.

Camille is best known for her role in the police thriller titled The Disappearance, originally titled Disparue in French, in which she played the role of Lea Morel.

In 2015 she played the role of Salome Delevigne in an episode of Capitaine Marleau. She also had guest appearances in Paris Pigalle. She has also played a role in the film The 15:17 to Paris. In 2018 she made her theater debut with Les Mathurins in a production of Amanda Sthers’ monologue entitled Le Vieux Juif blond by Volker Schlöndorff.

Camille played Camille Chen in the Netflix series Emily in Paris. The series was released on October 2, 2020 and stars Lily Collins as the main character. Camille’s character is Emily’s new girlfriend and friend of Gabriel, played by Lucas Bravo.

She has around 400,000 followers on her Instagram account with the username @camillerazat. As of 2020, Camille’s net worth is estimated to be around $1 million. She earns as a professional model and also as an actress.