Celia Munoz is a Spanish ventriloquist and trained opera singer. She stunned the judges and live audience with her spectacular performance at the America’s Got Talent Season 17 auditions. She is a versatile artist who confessed that she only learned about the art form “two years ago” thanks to videos of “AGT” winners like Terry Fator (Season 2) and Darci Lynne Farmer (Season 12). 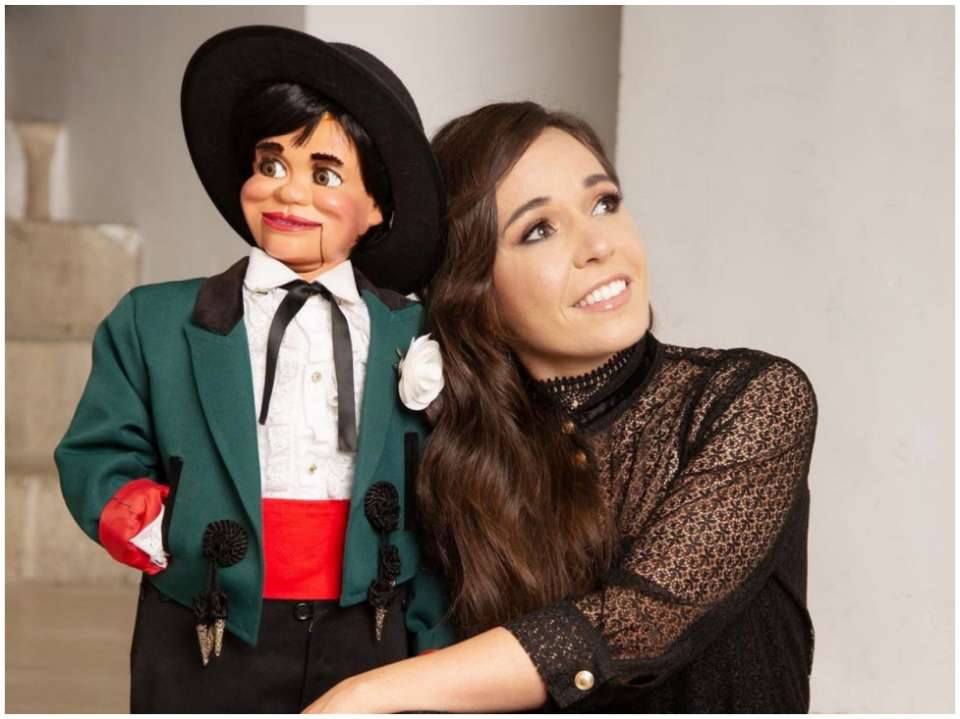 Celia Munoz was born on June 16, 1985 in Madrid, Spain. She studied lyric soprano at the Sibelius Academy in Helsinki. She had gained popularity before but now she is famous all over the world due to her outstanding performance.

Munoz also acted in the famous Corral de Comedias in the 17th century. She then studied lyric soprano, where she worked on a number of traditional and contemporary opera projects around the world. The Finnish Cultural Foundation also honored her.

Her skills as a soprano combine with her skills as a ventriloquist and singer. Celia has also received special training from Gary Owen, the trainer of season 12 AGT winner Darci Lynne, as well as Javi Jiménez, the puppet manipulation director of the Canal Plus program Los Guioles.

The Spirit of Diva, meaning manifesting it through her voice, Celia will do the spirit of a diva, the great Maria Malibrán, and The Little Nightingale, in which she will bring the voice of a choirboy known as the boy with the golden Voice, which triumphed internationally in the 1950s/60s, are two of her notable performances.

Celia said she didn’t take much time for last-minute training. “I’ve continued to practice and give concerts in Spain and I wanted to come to ‘AGT’ because that’s the place for this art form,” she said adding that the possibility of winning gave her “goosebumps”. “Wow, that was quick,” said Simon.

It takes most people about 20 years to learn how to pull this off, but you did it in two years.” Simon wished her “good luck,” and she went on to perform her act, which was going through a Turning on the radio while she spoke or sang in different voices. Celia’s performance was meant to show a ventriloquist preparing for work, so we saw her floss and brush her teeth, apply lip gloss and sip water.

A post shared by America's Got Talent Auditions (@agtauditions)

The audience erupted, especially when Celia was interrupted by a phone call in which she was speaking in both her own and the other person’s voice. “Yes, Sofia Vergara is here, she is here,” Celia replied to the fictional caller, earning the Colombian-born judge a hearty laugh. Upon the conclusion of the act, all four panelists rewarded her with a standing ovation.

Once the audience had calmed down, Sofia said, “I don’t even know what to say, it was such a surprise.” “It was completely unlike anything we’ve ever seen.” Sofia’s fellow judges agreed, with Heidi calling it “refreshing”, Howie “the most original” and Simon the “most imaginative” ventriloquist of all 17 seasons. With four “yes” votes, Celia easily made it into the Judge Cuts round.

Celia Munoz is now active on Instagram where she has 14.7k followers and 160 posts under the username @celiamunoz_artist_. She is not present on any other social networking platform. If so, it is not currently owned.