Cole Hallman is a young American singer, songwriter and musician known for his music on platforms like Tik-Tok and Spotify. The singer has recently garnered attention after auditioning for the 20th season of reality singing show American Idol. 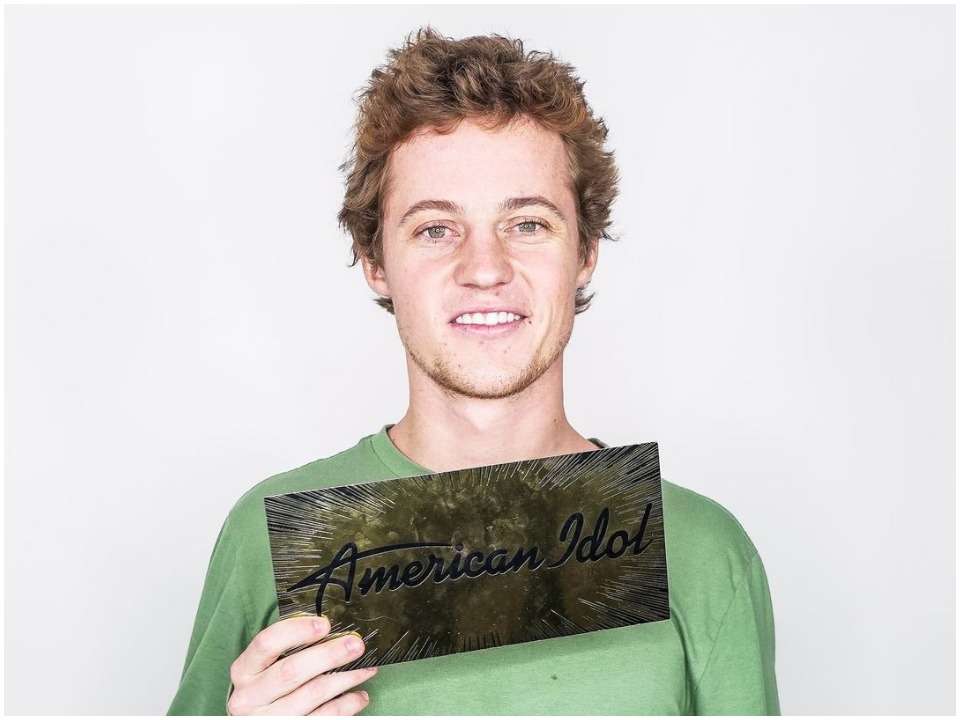 Cole was born on May 5, 1999 in Manasquan, New Jersey, USA to parents Nicole Hallman and David Hallman. He grew up with his younger sister Katie who suffers from chromosome deletion. Cole is very close to his sister, who is his biggest supporter and also his biggest critic. He was born into a Christian white family and is very close to his family members. Cole is believed to have completed his high school education at a local high school in his hometown. He is also known as a college graduate from Hawaii Pacific University. He was active in singing throughout his student life, even winning several competitions.

Cole started singing when he was in high school and has seriously embraced his music career. He has been singing for five years now. He’s also part of a band called The Orange Blossoms. He currently works as a surf shop employee and has released several singles through YouTube and Spotify over the years. His tracks include Other Lover, What’s the use, The postgrad, Kissing the sky, Loving Means Leaving and many more.

Most recently, in 2022, he appeared on the 20th season of the show American Idol, where he auditioned for the Creedence Clearwaters song “Lodi” and immediately impressed all three judges with his heartfelt singing and humble demeanor. He also touched their hearts as he sang along with his sister, who is a big fan of the show.

Cole has a huge following base across social media platforms and currently the singer has over 10.9k followers on his Instagram account. He also has a Tik Tok account where he posts his music and short covers and has over 8 million likes on the platform. Apart from that, he has a YouTube channel where he only has around 280 subscribers.

Cole is currently reported to be dating his girlfriend and best friend, Allie Frank. The two have shared several pictures on their social media accounts and appear to be very close. However, they have not officially opened up about their relationship.

Cole Hallman was born into a humble family and has been working since graduating from college. He earns an average income from his job as a surf shop attendant and also from his music performances with the band. His net worth as of 2021 is estimated to be around $300,000.