Danny Duncan is a popular American YouTuber devoted to acting. He has several videos pranking his family, skateboarding and flaunting the sarcastic humor that has earned him a net worth of $4.5 million. His numerous hits include “Falling with 30,000 Pennies”, “Going Down Stairs On A Hoverboard” and “Grocery Shopping With Danny Duncan 4”. His videos have been viewed over a million times and even launched a song alongside his own line of merchandise called “Virginity Rocks”. 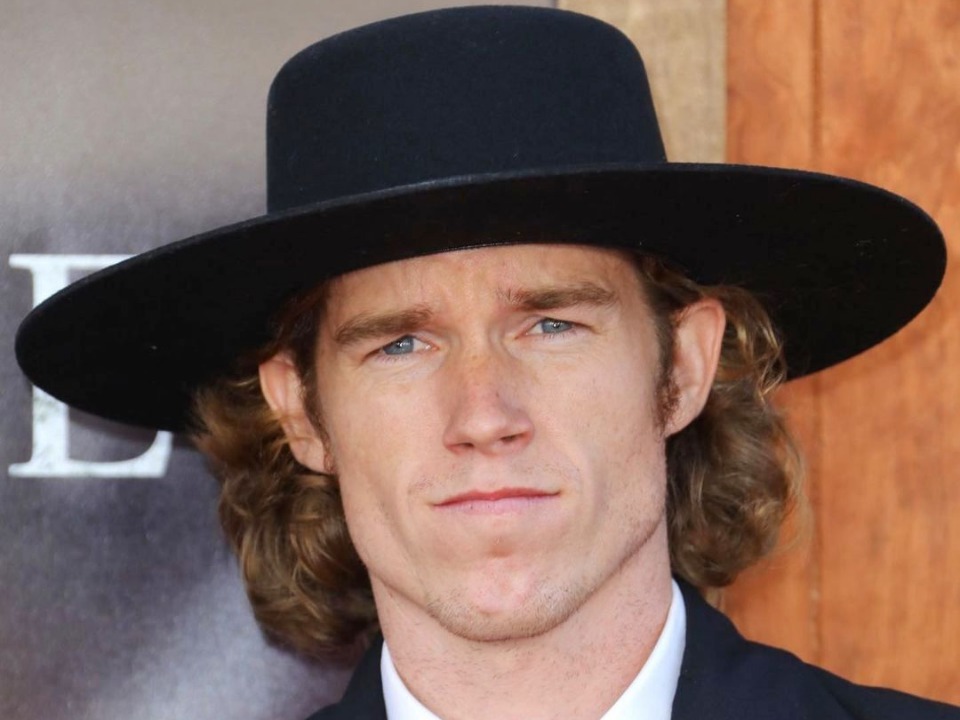 Danny Duncan was born on July 27, 1992 to Sue Duncan, who had separated from her husband and Danny’s father. Danny also has siblings in his family, a sister whose name he does not mention and a half-brother Mathew. He was raised and lives in Englewood, Florida, where he attended Bay High School for his bachelor’s degree. He enjoys skateboarding more than anything shown on his YouTube channel.

Danny appears to be very close to his family and especially his mother, apart from that he has shared his personal life with two girlfriends in the past but is currently believed to be single. He still respects these girls’ privacy and has never revealed their names publicly.

Danny is a celebrity YouTuber best known for his videos in which he flaunts his sarcastic humor and pulls pranks on his family members. After completing his studies, he initially began working at Walgreens, but resigned after a few months due to a lack of interest.

Finally, on March 4, 2014, he created his YouTube channel. In the early stages, he uploaded his skateboarding videos to his channel, which got him the opportunity to coach an actor named Jason Lee, a former skateboarder, for a film. Jason was seduced by Danny’s sarcastic humor and advised him to pursue acting.

Danny began collaborating with his YouTuber friend Christopher Chan on videos that could bolster his YouTube base, which would see him pursue acting gigs. He appeared nude in his first video together, hitting a sack, and the video was titled Steve Hamilton – “The Chosen One”. Posting this gave him the idea to post prank videos which brought him tremendous attention from people until 2016. The most viewed video on his channel is called “Falling with 30,000 Pennies” which is his first ever viral video gaining over 31 million views.

He also shows his affection for his family by occasionally featuring them on his platform. One of his videos in particular is very popular where he pranks his sister by scaring her by drowning her old car and later surprises her with a new one and in another video he surprises his mother by hitting her gifts a new house that he bought from his own money that he earned as a tribute to her via YouTube because she single-handedly raised her children, faced many troubles and made numerous sacrifices.

He even dabbled in music, releasing a song titled “I Am Upset” on July 7, 2018, where his new scooter was stolen. Apart from that, his other source of income is considered to be his own line of merchandise launched in 2017 called “Virginity Rocks”, for which he undertook his first ever tour, starting in Los Angeles and ending in Chicago while covering numerous other cities including Dallas, Nashville and New York last from July to August in 2018.

Danny is a widely popular YouTuber who entertains fans with his sarcasm, pranks and skateboarding skills while also dedicating himself to acting on his YouTube channel. He has a huge following and a whopping 4.5 million subscribers on his channel, which brings his net worth to just $4.5 million.