Megan Elizabeth Leeds, better known as MeganPlays Roblox on the internet is an American YouTuber and Twitch gamer known for creating Let’s Play videos of games from Diablo to Minecraft. She calls her fans the Peachy Squad and has more than 3.51 million subscribers on YouTube as of 2022. 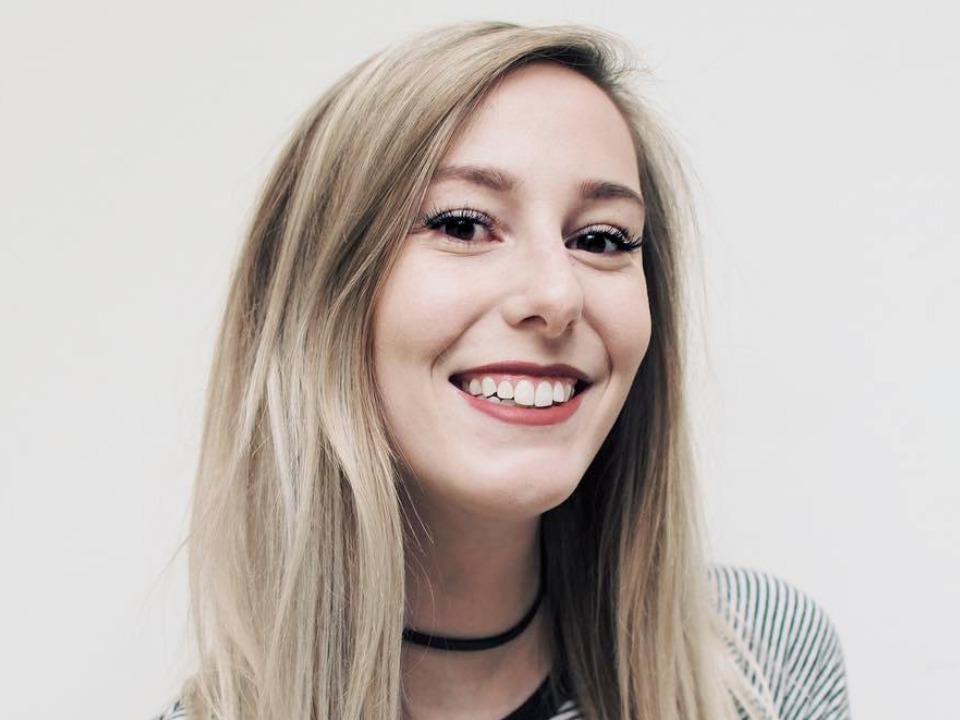 Megan Elizabeth Leeds was born on March 17, 1995 in Texas, USA. Many of her family details are unknown, but her father’s name is AI Leads and she has a twin sister named Kaitlyn. She completed her high school only in Texas and then completed her college education with a Bachelor of Fine Arts degree from the University of Texas at Arlington while running her YouTuber channel on the side.

In 2014, she started her YouTube channel under the name MeganPlays which is currently a YouTube verified channel with more than 740 million views. She first started the channel by uploading videos of streaming Diablo game and then she uploaded videos of playing Plebcraft, Adventure to Hypixel, The Sims 4, Minecraft and so on. Her most popular video titled I Watched The SADDEST Gacha Life Movie On The Internet was uploaded on January 31st, 2019 and has over 8.5 million views as of 2020.

As her channel grew and attracted more viewers, Megan started more channels, just like she started her vlogging channel called Megan with Zach in 2015. The channel has over 497,000 subscribers with more than 28 million total views. She uploads pranks, challenges, funny content, vlogs, Q&A and more from her daily life. Megan enjoys playing Roblox, so has created separate channels to highlight different instances while playing the video game. In August 2019, she created another YouTube channel titled Honey The Unicorn – Roblox which is now a verified YouTube channel with over 733,000 subscribers.

The channel featured Roblox’s Honey The Unicorn and captured his moments. Just like Honey the Unicorn, Megan created a separate account for another character called Perry The Panda – Roblox. The channel was recently created in January 2020 and has more than 152,000 subscribers with a total of 5 million views. From the channels, she uploads somewhat similar content, mainly just tricks, hacks, updates and video games.

In May 2020, Megan created a channel titled BFF SQUAD, which highlights a group of best friends to make Roblox Funny Moments. The videos are related to Roblox, Roblox Story Games, Roblox Escape Games, Roblox Piggy, Roblox Adopt Me and Roblox Mini Games. All of these videos have garnered over 343,000 subscribers with over 30 million total views. Recently, in October 2020, she created another YouTuber channel called MeganPlays Live where she streams her games. For now, the channel only has 71.6k subscribers and also runs a TikTok account with 31.6 million likes with 2.3 million fans.

In 2017, she started dating Zach Letter, who is also a YouTuber gamer and runs his own channel called AviatorGaming with more than 1.38 million subscribers. In 2018, Zach proposed to Megan and after a year, the couple tied the knot. They currently live together and constantly share their lives through social media. Zach and Megan are very active through Megan’s vlogging channel and have seen them create video content together.

The 25-year-old YouTuber gamer and streamer have been streaming since 2014. Since 2020 she has been managing more than 6 YouTube channels and Twitch separately. Her net worth is estimated to be around $1 million, the majority of her earnings coming from her social media career.