Emma Grede is a well-known British businesswoman and mother. She is the founder and CEO of Good America with Khole Kardashian. She previously worked at ITB Worldwide and the Saturday Group. She is also a founding partner of Skims and co-founder of Safely. She is also an amazing mother of two and has an article on The Tot’s website. 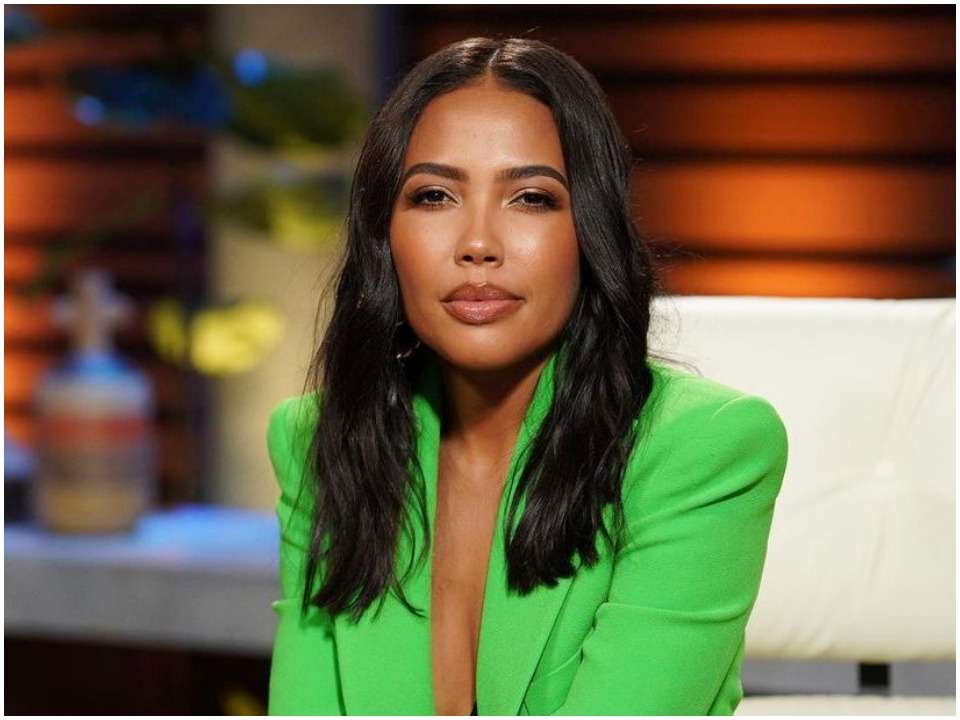 Emma Grede was born in 1982 and will be 40 years old in 2022. She did not reveal details about her exact date of birth. Information about her parents and siblings has been kept private and kept out of the spotlight. She has three sisters and was raised by her mother. Emma completed her high school education at a local school in the UK but has not shared any details about it. In 1997 she went to the London College of Fashion for her university and further education studies, while also studying business administration and marketing.

After graduating in 2001, she worked as a producer on fashion shows and events for a company called Inca Productions. Later in 2006 she was hired as Business Development Director for The Saturday Group for two years. In 2008 she was hired by ITB Worldwide. From 2008 to 2013 she was Group Managing Director. Later in 2013 she was hired as CEO in London, UK. She served as CEO for 3 years and was later promoted to Chair. In 2018 ITB was acquired by Rogers & Cowan and she left the company. In 2016, she founded Good America with Khole Kardashian.

Feeling that many women have been left out of fashion conversations, she focuses on size inclusion. In 2018, the brand invented size 15 and received positive feedback. The company took every opportunity to introduce different sizes. She works closely with the family of reality TV superstars Kardashian-Jenner.

Recently in 2021, she took the spotlight for her appearance on the reality show called Shark Tank. She appeared as a guest on season 13 of the show. Shark Tank features entrepreneurs giving a business presentation to five investors called Sharks, who are deciding whether or not to invest in their company.

Emma is married to Jens Grede. Jens is co-founder of skims and denim brand Frame. In 2017, they moved to Los Angeles and are blessed with two children. Her children’s names are Gray and Lola. On Sundays they go to Soho House West Hollywood, which is one of their favorite family outings.

Emma Grede has earned a lot by working with different companies. She lives a lavish lifestyle at her home in Bel-Air. Her net worth has been estimated at around $5 million. Some other sources of income are attending various events, appearing on TV shows and brand promotion.