The Canadian actor and musician, Finn Wolfhard, got famous for his role as Mike Wheeler in the Netflix series Stranger Things. This show has gained a lot of buzz among the youth due to its cast of young and promising actors and Finn Wolfhard. Finn is a talented Canadian actor, musician, screenwriter and director. He has acted in many films and shows and is also part of a rock band. 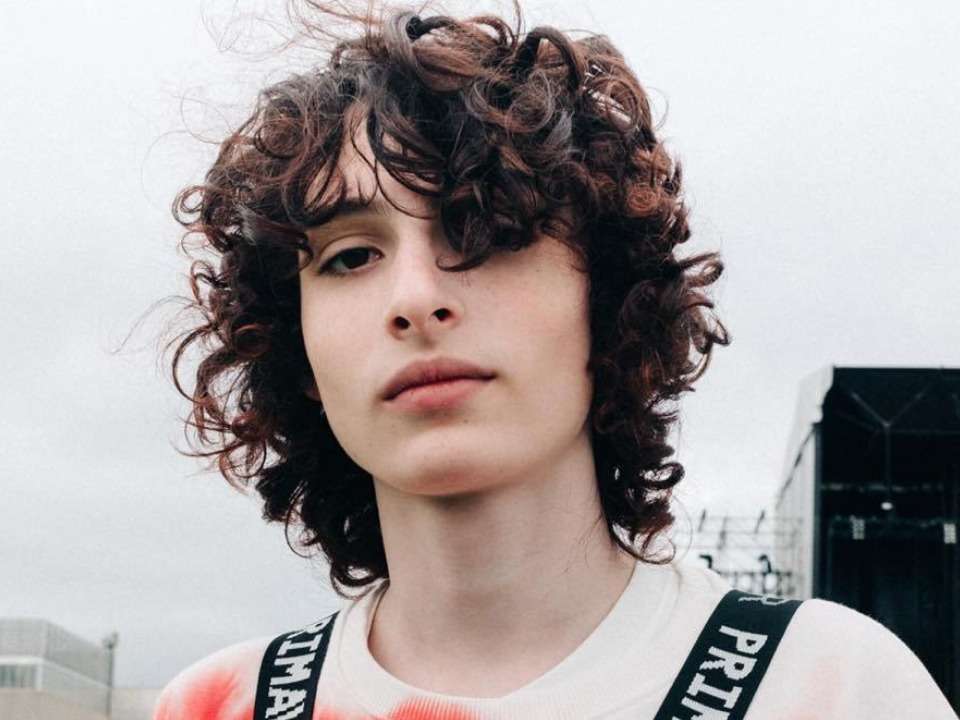 Wolfhard was born on December 23, 2002 in Vancouver, British Columbia, Canada. His father, Eric Wolfhard, and mother, Mary Jolivet, were very supportive and played a crucial role in growing him into the person he is today. His father researches indigenous land claims. Finn has an older brother named Nick Wolfhard who is also an actor. Finn attended Vancouver Catholic School for college, and he’s good at juggling his education and his career as a star. He loves jamming with friends, playing guitar and bass, hanging out with family and he loves pets.

Finn was involved in the acting industry from a young age and by the age of 13 had already starred in two films. When he saw his first movie, Spider-Man, he was inspired to become an actor and after that he started fantasizing about himself as an actor. Finn Wolfhard’s debut film was Aftermath in 2013. And that same year he released another film, The Ressurection.

Due to his unconditional love of acting and excellent acting, he has guest-starred on the prime-time television series The 100 and The Supernatural as Zoran and Jordie Pinsky, respectively. In 2016, Finn was the part of the Netflix series Stranger Things that catapulted Wolfhard’s acting career to new heights. It turned out to be a big hit and Finn made a name for himself as an established child actor.

Finn has starred in various blockbuster films. He has appeared as Richie Tozier in the film It (2017) and its sequel It: Chapter Two (2019), Boris Pavlikovsky in the drama film The Stieglitz (2019) and he voiced the character of Pugsley Addams in “The Addams Family” from (2019). He made his directorial debut with the comedy short Night Shifts (2020).

Finn also has his future plans ready and will be starring as Trevor in the upcoming supernatural film Ghostbusters: Afterlife (2021). The young actor loves to sing and is a musician. He was the lead singer and guitarist for the rock band Calpurnia and is currently a member of The Aubreys.

Young and charming actor Finn Wolfard is many people’s heartthrob and wins people’s attention worldwide. He started his career at a very young age and now at the age of 17 he is turning the tables. He has a huge following and almost 20.3 million followers on Instagram and more than 2,000 followers on Twitter.

Finn is currently single and not dating. Previously, Finn was rumored to be in a relationship with his Stranger Things co-star, Millie Bobby Brown. Millie, who plays Finn’s on-screen girlfriend and one of the show’s central characters, Eleven, has publicly denied having an affair with the young celebrity. Like most celebrities, Finn Wolfhard tries to keep his personal and love life private and out of the spotlight.

The young teenage actor’s net worth is increasing day by day. He has a whopping net worth of $3 million. His salary per episode is approximately $30,000-$35,000. The young and talented actor is making a name for himself very quickly in the showbiz industry and has garnered plenty of name and fame after starring in the Netflix series Stranger Things.