James Pierre is an award-winning journalist, model, TV personality, and presenter who has over 20 years of experience in Radio and Television. He is of Haitian descent but currently resides in Florida. His work has earned him many awards and he also works as a motivational speaker. 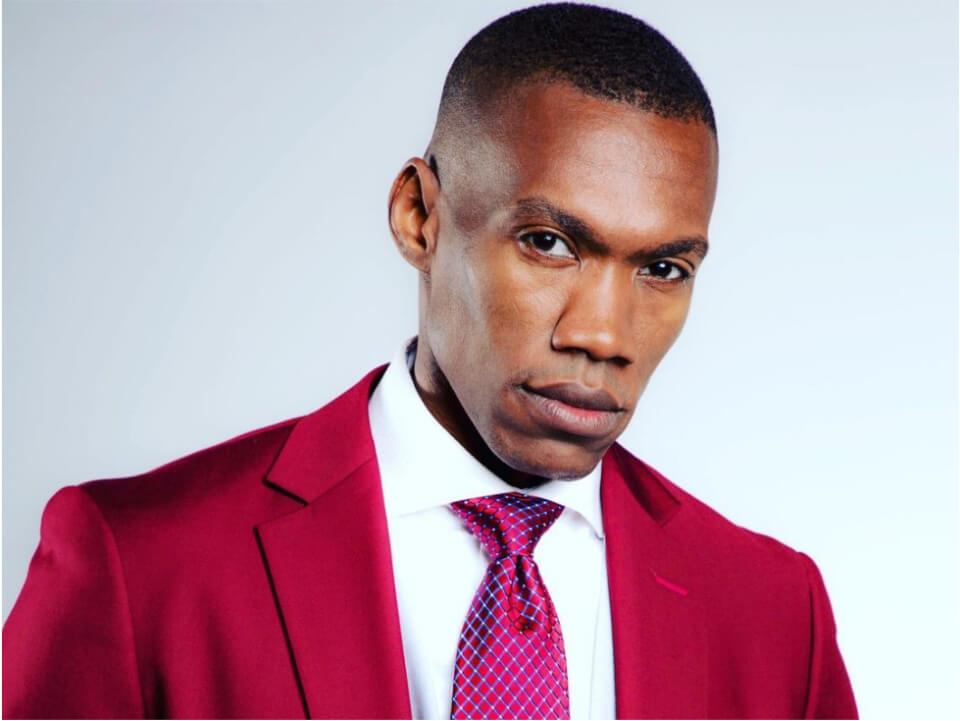 He is the presenter of The Talk with James Pierre. He also organizes various charitable events. James Pierre currently works at MDC TV as a producer and presenter. He shares his views and opinions on how to improve the economy and society.

James Pierre is originally from Haiti, but since 2008 he has called South Florida his second home. According to his Facebook profile, he celebrates his birthday on June 26th every year, but his exact age is still unknown, but we predict that he will be in his 40s.

From a young age, he had knowledge of current events and was also inclined to modeling. In 2009 he went to Miami Dade College to earn an Associate of Arts degree in Radio, Television, and Digital Communications. After two years at the same college, he completed a Bachelor of Applied Science degree. Later in 2014 he went to St. Thomas University and received a master’s degree in communications and media.

James decided to pursue his career in media and communications as he had further education in this field. In January 2004 he worked as a news anchor for Radio Vision 2000. Later in April 2014, he worked with Mira TV as a TV personality, commentator, and reporter. In August 2017 he worked at Mega TV as a TV producer and journalist. He worked at MDC TV for 9 years. He has held various roles and responsibilities as a producer of 5000 Role Models, producer or host for The Talk with James Pierre, editor for MDC North Impact, and TV producer, host, or editor for MDC in the Haitian community.

In addition to working in the media, he also works as a photographer and edits content. He has produced ads for FCC, Make USA Beautiful, Simple Mobile, Humana, Naca, South Florida Workforce, Tele Pluriel, Care Plus, and others. James Pierre also moderates events for non-profit organizations and educational institutions. He is also a motivational speaker as he has inspired students to overcome obstacles.

James tied the knot with the best possible partner he could find because they probably have the best life together. Her name is Annie Elizabeth Amador Sena and James shares her snaps on social media quite often. They are blessed with a son from this marriage and his name is David. His focus is more on work and he has never shared any information about his partner. He also spends time on health and fitness by exercising.

James makes a fortune as a television personality, managing various roles and responsibilities in different fields. He accumulates wealth from various sources such as a model, TV personality, photographer, editor, presenter, writer, and many more. According to sources, the exact information about his net worth has not yet been shared with the media. He also earns from various brand endorsement deals.