Jared Birchall is an American millionaire and CEO of Neuralink, the company co-founded by Elon Musk. According to various sources, Jared has been appointed CEO of Musk’s Family Office Excession LLC for many years. He owns, works and manages the multi-billion dollar fortune of Elon Musk, the world’s richest man who is CEO of electric car maker Tesla, aerospace company SpaceX and owner of social media platform Twitter. Jared is known to be the person who helped Elon Musk overtake Twitter. 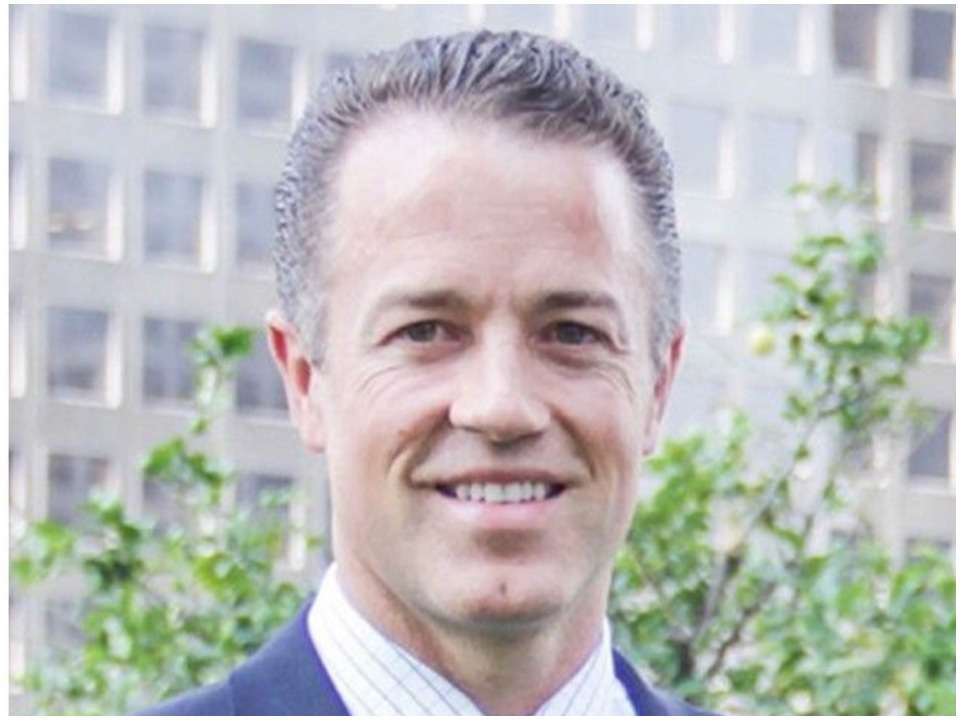 Born in 1974, Jared Birchall is the head of Elon Musk’s family office. He is best known for managing Elon’s multi-billion dollar businesses and finances. He is an undergraduate student at Brigham Young University, graduating in 1999. Very little is known about his education, family, and other details. What is known, however, is that he began looking for a reliable job immediately after completing his training in 1999.

Jared began working as an analyst at Goldman Sachs in 1999 and left the company the following year. In 2000, Birchall moved to Los Angeles, where he took another job for Merrill Lynch and from where he was fired for sending correspondence to other clients without prior approval. He was then appointed by Morgan Stanley in 2010, where he began his burgeoning reputation and became known for handling people’s wealth. From 2010 to 2016 he served as senior vice president at Morgan Stanley and later as managing director of Excession LLC.

He is also the CEO of Musk’s other company called Neuralink. In 2018, filling out the SEC report listed Birchall as a director and chief executive officer of Musk’s tunneling company called The Boring Company. For the past six years, Jared has worked as a right deputy and fixer for Elon Musk. He is known as the main personality behind the work capacity of the Tesla CEO’s family office and directs many of his personal ventures. According to the reports, Jared Birchall is known as the person behind the engineer’s $44 billion takeover bid for Twitter.

Formerly a banker at Merrill Lynch, he was put in charge of managing Elon Musk’s $246 billion fortune and his personal affairs. He is the main contributor to all major activities in Elon Musk’s life, helping him throw mud in the face of Musk’s enemies, including British cave diver Vernon Unsworth, who has filed a defamation lawsuit after the founder of The Boring Company called the man a ” pedo guy” and “sus”.

Birchall also came to light in 2022 after telling a staffer that Twitter’s attempt to ban Donald Trump over the Jan. 6 Capitol riots was “insane.” Birchall negotiated with several investors behind $7 equity to buy Twitter. According to the sources, Birchall’s job description includes managing Musk’s hectic personal and work schedule.

Jared Birchall is definitely a married man and often prefers to have a low-key profile when it comes to his personal life or lifestyle. He is a father of five and lives in a $4 million, five-bedroom mansion with his wife Laura. Laura works as the director of the Bryant Family Foundation.

Jared Birchall is the person behind the management of Elon Musk’s multi-billion dollar companies, including Tesla, SpaceX, Neuralink, The Boring Company, and the other California real estate companies. At one point, Birchall was listed in Elon Musk’s filings as Neuralink’s CEO, although Musk appears to have only recently assumed the role. At one point, Jared Birchall’s estimated net worth ranged from $1 million to $3 million.