Jonathan Daviss is an American actor from Texas, known for playing the role of Pope Heyward in the Netflix teen drama Outer Banks along with Madelyn Cline and Chase Stokes. He currently resides in Los Angeles. 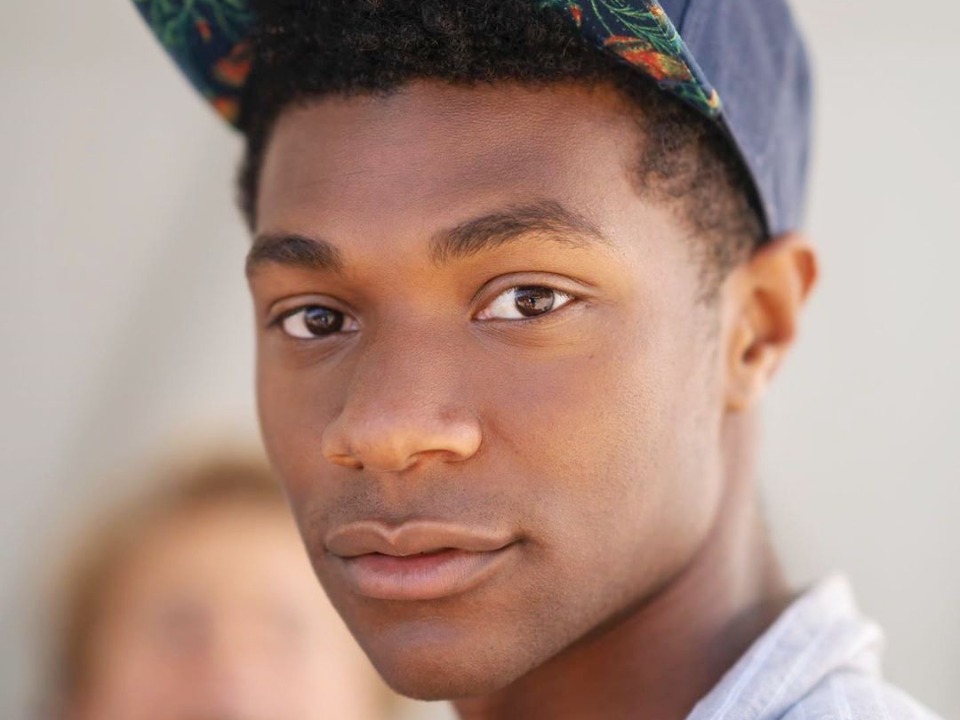 Jonathan Daviss was born on February 28, 2000 in Conroe, Texas, USA. Davis is a family man who loves spending time with his mother, Yulanda Creamer-Daviss, father, Jonathan Daviss Srand, three sisters, Jillian Davis, Jasmine Cleveland Davis, and Jaden Daviss, making him the only son in the family.

He completed his schooling at Conroe High School in Texas, where he was part of the school’s football team. Jonathan was also a member of the AV team, where he also shot a short film. He graduated from Santa Monica College in California. Davis also attended drama school to pursue his acting career.

It seems like Jonathan likes to keep his private life very private as he hasn’t been spotted with anyone over the years. His social media also reveals that the 21-year-old star is single and focused on his career.

Jonathan is a very ambitious person, he wanted to do acting for a living, so he moved from Texas to Los Angeles and even took acting classes at a drama school. He also worked as a sales rep at Saks Off 5th and even loaded up bird scooters as a part-time worker.

Daviss played the role of a child in a revolution in 2013, which marked his debut in the industry. He also starred in the 2014 TV drama Deliverance Creek as Samuel Washington and in 2017 he appeared as Young Spike in All the Marbles.

He was subsequently also cast as Jay Tibbs in Edge of the World and Teddy in the TV movie Shattered Memories in 2018. In 2020, Jonathan was recognized in the entertainment industry.

He burst into the spotlight when he played the role of Pope Heyward on the Netflix teen drama Outer Banks in the first season alongside Madelyn Cline and Chase Stokes. The second season of the series is currently on hold due to the Covid-19 pandemic. He was also in Baselines as Laver and was also a cast in Popternative.

Apart from that, Jonathan is very active in social causes and issues. He was a vocal supporter of the Black Lives Matter (BLM) movement at the time. He took the death of George Floyd as a serious concern because George was from his hometown and he frequently attended the church where his funeral was held.

Jonathan’s late aunt also inspired him to get involved and vote from a young age as she was once an activist. This motivated him to work for justice, he also supports the Justice for Breonna movement and the Reclaims the Block movement.

Jonathan’s main source of income comes from his roles in the acting profession. Jonathan Daviss is a very dedicated and determined person to be the best. His net worth is estimated at over $400,000.