The 62-year-old American actor He has been accused by the United Kingdom prosecutor of four crimes of sexual abuse against three men. The acts were committed between 2005 and 2013. 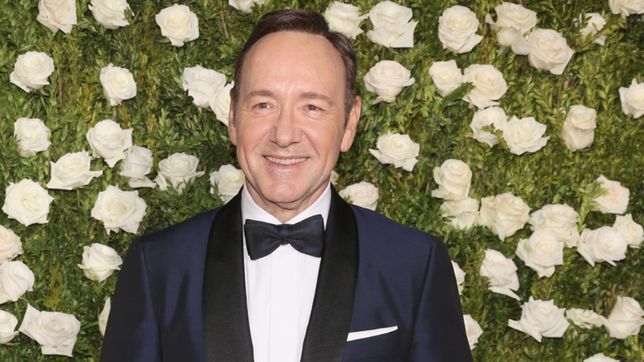 According to information revealed by the British special crime division, the first two sexual assaults were recorded in London in 2005. The second involves a third plaintiff, who alleges that the actor engaged him in “non-consensual penetrative sexual activity” in 2008, while the third was against a fourth man in April 2013.

Spacey lived in London between 2004 and 2015, when he was artistic director of the theater The Old Vic. According to research, In 2017, a total of 20 complaints arrived, in which Spacey was accused of various sexual crimes. The charges were filed after an investigation by the London Metropolitan Police (Scotland Yard).

The accusations against Kevin Spacey come after it was revealed that the actor is about to return to acting for a British-Hungarian-Mongolian drama about the life of Batu Khan, grandson of Genghis Khan.

The tape runs under the title of ‘1242-Gateway to the West’ and is directed by Peter Soos. The film will show “attempted invasion of Western Europe by the Golden Horde”, which was led by Batu Khan.

So far no further details have been revealed about it, however, The new accusations are expected to hurt Spacey’s return to acting after more than four years away from the screen, again for sexual harassment and assault charges.