Britney Spears will release her first track since being released from her 13-year guardianship, and it’s a collaboration with gay icon Elton John. The song Will be called Hold I Closer, in honor of the iconic Tiny Dancer, of John, a spokesman confirmed to the British news agency PA Media on Tuesday. It’s unclear if it will be a direct version, but the song was described as a “new version” of the 1971 hit. 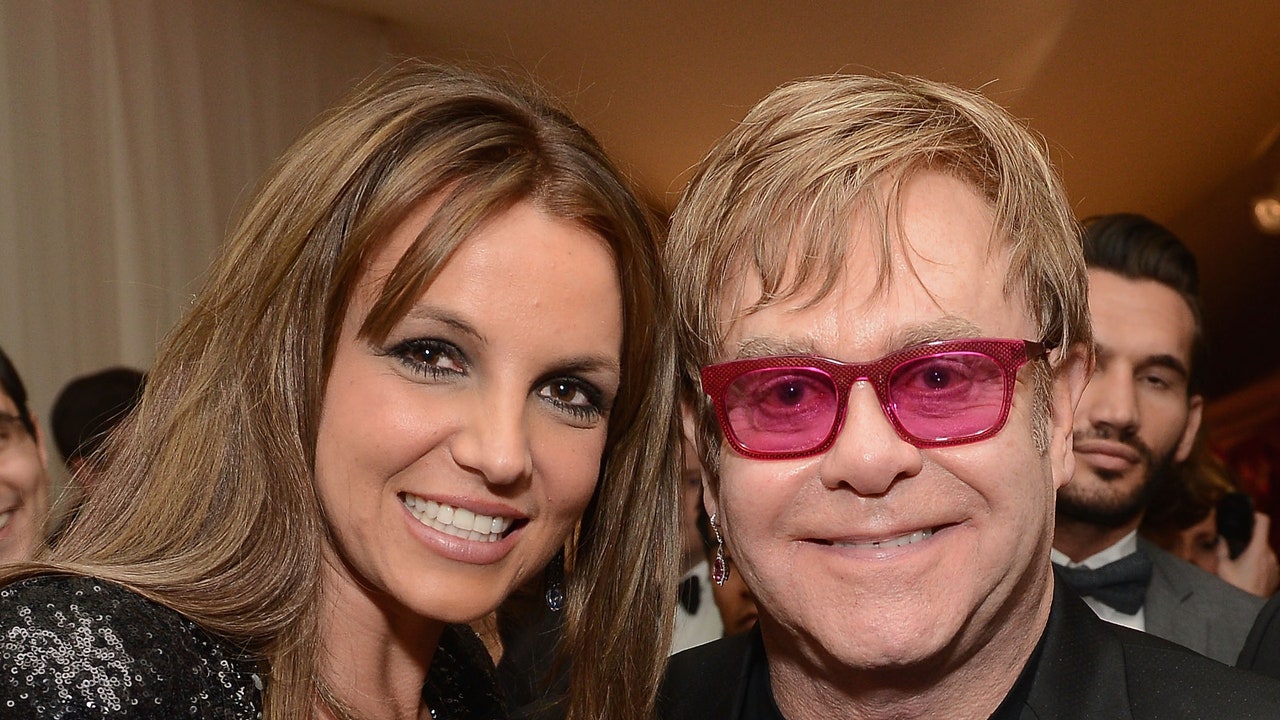 The singer also posted the title on Instagram, accompanied by an emoji of a rose and another of a rocket. Although Spears did not allude to the name of the song in her own profile, she posted a reel in which she posed in a frilly top and yellow shorts, to the beat of You Broke Me First, by Tate McRae, with a red rose emoji caption.

Hold Me Closer It will also be Spears’ first major release since her 2016 album, glory; although he has released a handful of singles in recent years, they have mostly been remixes of previous songs. Now that she has regained control of her independence, financial and otherwise, it seems hopeful that we can expect more from the singer of Toxic.

Spears has also been candid with her fans and supporters about the end of her conservatorship, writing on Sunday: “I’d like to share the door to the outside, a taste of the white doors I’ve been away from for 15 years.” “The conservatorship only ended eight months ago,” he wrote in a instagram post. “Being able to have money and live in the outside world for the first time is extremely enlightening.” It is not clear when it will be released Hold Me Closer, as details about the song remain scant, but if the recent collaborationby John, with Lady Gaga is a hint, Britney fans have a lot to look forward to.