Lara Lea Trump is an American former TV producer and Donald Trump’s campaign advisor. She is married to Eric Trump, the third child of US President Donald Trump. She began her career as a pastry chef, later joined Inside Edition as an Associate Producer, and is now the Host and Producer of Trump Productions’ Real News Update. She is currently the co-host of a very popular radio show called Fox Across America with Jimmy Failla where she usually updates and shares her views on current events around the world. 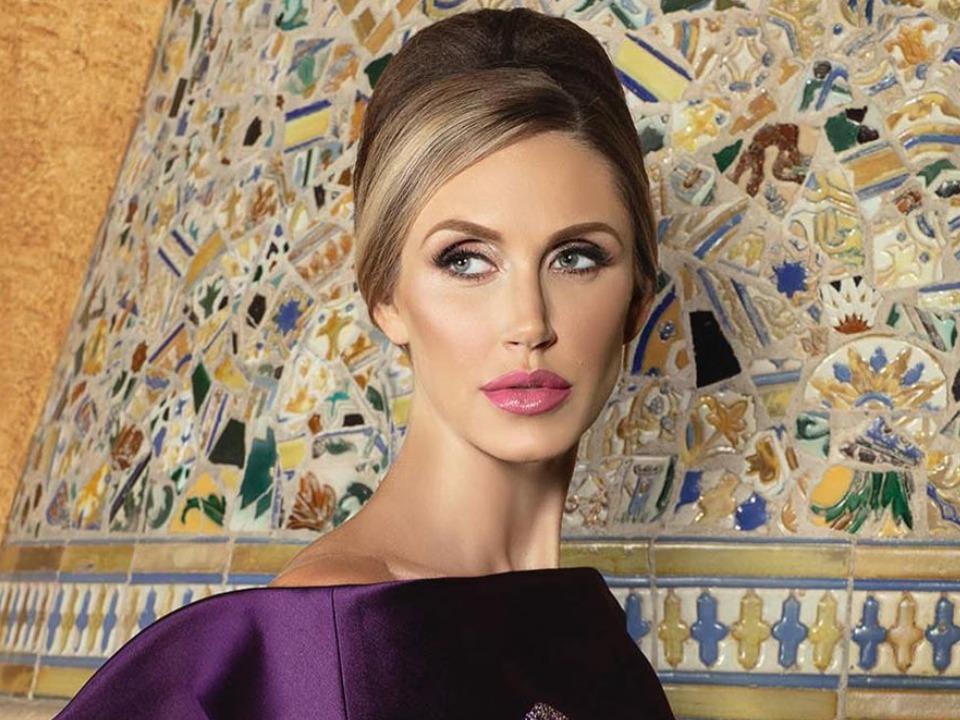 Lara Lea Yunaska, also known as Lara Trump, is originally from Wilmington, North Carolina, USA. She was born on October 12, 1982 to parents Robert Luke Yunaska and Linda Ann Sykes. She has a younger brother named Kyle Robert Yunaska and received her high school education at Emsley A. Laney High School. She later graduated from North Carolina State University in 2005, where she majored in communications. She also studied confectionery at the French Culinary Institute in New York. From 2012 to 2016 she was the producer and coordinator of Inside Edition.

After graduating in communications from North Carolina State University, she began working as a coordinator at CBS Inside Edition in 2012 and was promoted to associate producer after just one year. In 2016, she joined her father-in-law’s presidential campaign and left her previous role. After Donald Trump was elected President in 2017, Lara became an online producer and fundraiser for President Trump. She gave up her career to be part of the presidency.

She is also seen as a spokesperson for the Real News Update reports produced by the Trump Production. In 2020, she has also worked as a senior consultant for Brad Parscale, who has been in business with the Trumps since 2011. The Trump campaign pays her $180,000 a year for this via Parscale’s private company. She has taken on a broad advisory role and is considered very loyal to her father-in-law. She was also spotted campaigning with Laura Loomer.

She was in a six-year relationship with Eric Trump before their marriage on November 8, 2014. After two years of dating, the couple got a dog together named Charlie. Charlie was also the ring bearer at the time of their marriage. On September 12, 2017, the couple was blessed with their first child, Eric “Luke” Trump. After two years, the couple’s second child, Carolina Dorothy Trump, was born on August 19, 2019.

Despite the world-famous surname, Lara Trump worked hard as a news producer for Inside Edition in 2012. She has also assisted Donald Trump in his campaign processes and in 2016 became Brad Parscale’s senior consultant for Trump’s re-election campaign. She was paid $180,000 a year for this. She is also the presenter and producer of Trump Productions’ Real News Update. Her net worth is estimated at $10 million.