Kimetrius Christopher Foose, famously known by his stage name Lil Skies is a popular American rapper, singer and songwriter. He was born on August 4, 1998 in Chambersburg, Pennsylvania, United States. Music runs in his family as his father, Michael Burton Jr., is a hip hop artist formerly known as Dark Skies and now known as BurntMan. He introduced Lil Skies to the world of music. His mother is Shelby Foose. 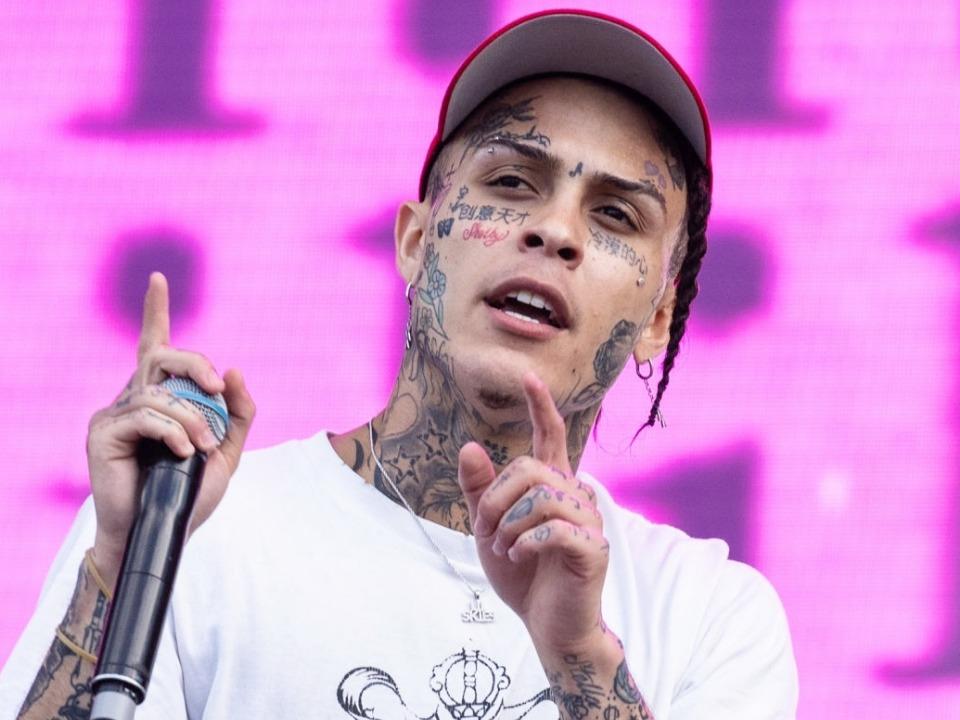 His younger brother Kamrin Houser is also a rapper and goes by the name HeartBreak Kid. Lil graduated from Waynesboro Area Senior High School in 2016. He attended Shippensburg University of Pennsylvania, but soon dropped out to focus on his career as a rapper.

Foose resides in Waynesboro, Pennsylvania. Lil Skies was in a relationship with Jacey Fugate. They welcomed their son Kimertrius Jr. in July 2019. He tries to avoid drugs much possible ways due to negative impact seen in the lives of his old friends.

Lil Skies is active on social media platforms. He is not much active on Instagram but still has 4.3 million followers with only 10 posts. On Twitter, he has around 755K followers, where he posts short videos. Lil is very active on his YouTube channel, where his channel has around 2.75 million subscribers. He also owns a verified Facebook page with 629K followers.

Since childhood he was interested in music. At the young age of 3 he started freestyling. His father was injured in an incident at his workplace, so he stayed at home. During this time, Lil was working with his father on his first project called Birth of Skies Vol.1. They later wrote an album called Father-Son Talk About the Recovery Process.

In 2016, Lil opened for Fetty Wap at Shippensburg University of Pennsylvania. A year later he released his first mixtape titled Alone. In the same year he released a few singles, including Red Roses and Off The Goop. In 2017 he went on a national tour with Lil Uzi Vert.

He began to gain popularity and was signed to Atlantic Records. His first major label mixtape Life of a Dark Rose was released on January 10, 2018. It debuted at number 23 on the Billboard 200 chart and rose to number 10 within a short span of time.

The mixtape was certified platinum by the RIAA in February 2020. He started his Life of a Dark Rose tour but suffered from pneumonia which forced him to quit the tour. In May 2018, he released his music video titled Lust. He later released I Know You with Yung Pinch, which was certified Gold by the RIAA.

In 2019, Lil released his first studio album called Shelby, which is named after his mother. Later that same year, he collaborated with rapper Machine Gun Kelly on the song Burning Memories. In March 2020, he released the song Havin’ My Way, which also featured Lil Durk.

He also released the track Red and Yellow from the Road to Fast 9 mixtape in July 2020. He signed to All We Got Entertainment through Atlantic Records.

As of 2020, Lil Skies net worth is estimated to be around $3 million. He earns his income from the album, tours and concerts. In addition, his YouTube channel, SoundCloud, Spotify, as well as his iTunes account contribute to his income.