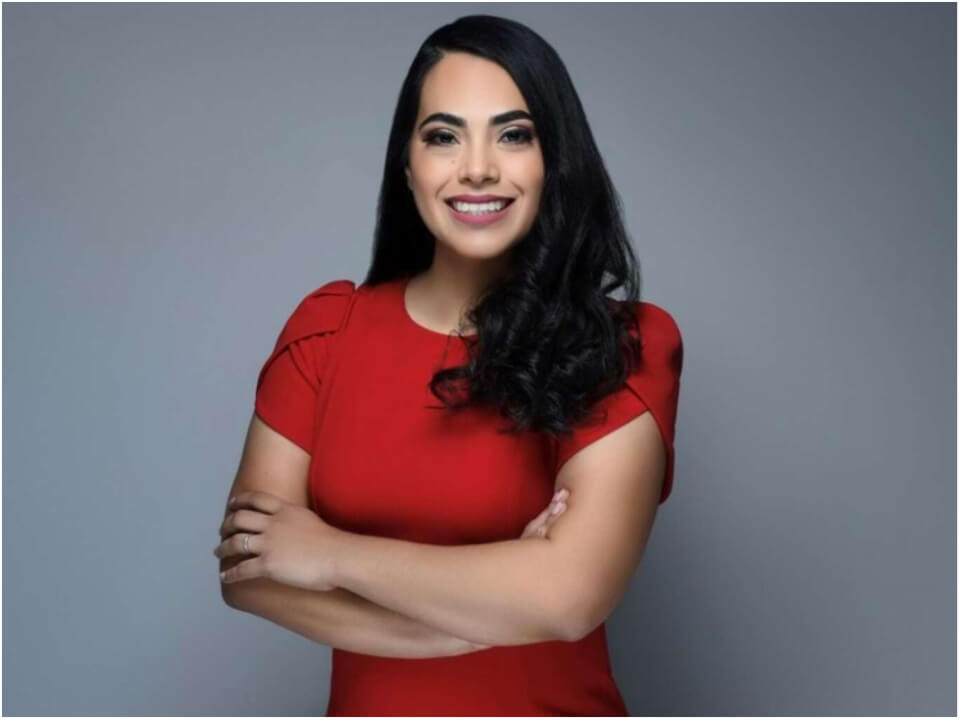 She is currently a member of the Republican Party and is running for Texas’ 34th congressional district after winning the special election after June 14, 2022, when she defeated former Congressman Filemon Vela, Jr.

Mayra Flores was born in 1985/86 to migrant farmworkers who spent her childhood in Burgos, Tamaulipas. Her parents were farm workers at the time. Her family had to move to various locations throughout Texas during her childhood, from where she completed her high school while working in the cotton field with her parents in Memphis. Mayra’s parents were migrants and farm workers, and like other migrant children, she had to move to other places during her childhood. She spent some years of her life in the Rio Grande Valley.

She graduated from her high school in 2004 in San Benito, TX. She worked with her parents to earn money for her school uniforms, clothing, and other supplies. Working with parents helped Myra instill the importance of education and hard work from an early age.

An American dreamer since childhood, she has often fought for things so that other people can also achieve the life she had. She is grateful to her parents for helping to instill in her the knowledge of collaborative labors such as farming, which enabled her to live and survive in the countryside and live with the dream of America.

Mayra Flores is a graduate student from South Texas College, where she received her bachelor’s degree in organizational leadership in 2019. She also received her respiratory therapist degree in 2014. Raised by her Democratic parents, she changed her direction from Democratic to Republican because of her anti-abortion views.

The far left are destroying the American dream. When I was little my family legally immigrated to America. They taught me conservative values: faith, family, & hard work. I will not let the far left & socialist policies by the Biden Administration destroy this great country #TX34 pic.twitter.com/43L4WzyNzr

She ran her campaign and asked for help from Hispanics and Latinos to support her and show her concern to the Democratic Party. They have been shown in the South Texas area in the past. On the other hand, after the establishment of a new congressional district, incumbent Democrat Vicente Gonzalez of the 15th district announced his candidacy for congressman for the 34th district. Later on March 1, both Flares and Gonzalez won their primary and are scheduled to face each other in the November 8, 2022 general election.

In March 2022, Vela announced his resignation from a permanent position in Congress to work at Akin Gump Strauss Hauer & Feld. Shortly after Vela’s resignation, Flores declared her intention to run in the elections to fill the vacancy. Elections for the position were later set for June 14, 2022. After the elections, Flores defeated their opposition leader Dan Sanchez and won their elections. After winning the election, Flares became the first Republican and first woman elected from the lower Rio Grande Valley.

Mayra Flores is a Christian personality and lives a happily married life with a US Border Patrol agent. Both partners have produced two children – a son and a daughter who must be in their teens by now.

Mayra Flores currently holds a position in congressional districts and is presenting for the congressional position in the 34th district, for which she won the primary and is scheduled to appear for the November 8, 2022 second election. Certainly she could earn good income because she supports various other campaigns and parties. At the moment, her estimated net worth is around $7 million which is combined with her husband’s net worth.