NaLyssa Smith is an American professional basketball player from Baylor University and plays a power forward position. She was a member of the USA women’s national under-18 basketball team and played at the 2018 FIBA ​​America’s U18 Championship where her team won the gold medal in Mexico City. 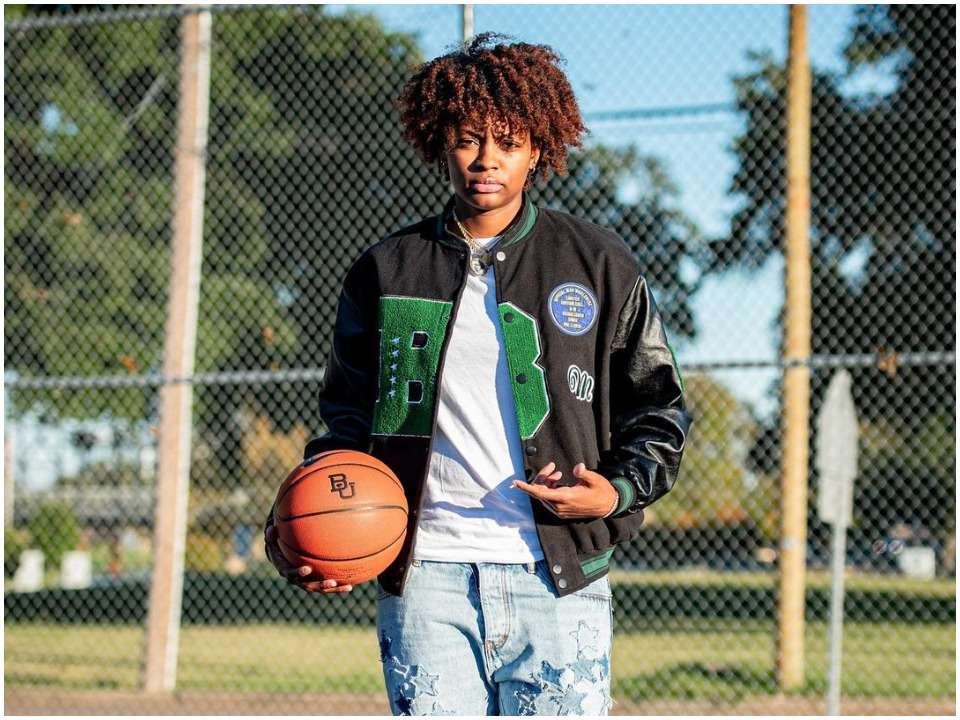 In addition, she has been honored with the Wade Trophy, the Katrina McClain Award, the United States Basketball Writers Association, and other awards. She was currently drafted 2nd overall by Indian Fever in the 2022 WNBA draft and will play for them.

NaLyssa Smith was born on August 8, 2000 in San Antonio, Texas, United States of America. Her parents’ names are Nikki Smith and Rodney Smith. She also has a brother whose name is Rodney Jr. Since her family is talented in the field of sports. She learned to play basketball and used to play with her father and brother.

NaLyssa completed her high school education at East Central High School. She enrolled at Baylor University for her graduate and postgraduate studies. There she took an active part to play for her basketball team.

NaLyssa is currently single. The information about their previous relationship has not yet been shared with the media. She is very passionate and focused on her career as she enjoys playing basketball. It seems that she spends most of her time with her friends and family while also being trained professionally for her upcoming basketball games.

NaLyssa started her career as an athlete. She played basketball in her high school. There, as a senior, she averaged 23.4 points, 13.7 rebounds and 3.4 blocks per game. She later focused on the game at Baylor University. In her freshman year, she was seen in 38 games and averaged 5.1 rebounds per game, 0.4 assists per game, 0.4 steals per game, and 8.4 points per game. She came off the bench to replace injured teammate Cox and won a match against Notre Dame in the National Championship Game.

The next year, as a sophomore, she had a scoring of 14.3 points per game, 8 rebounds, 0.6 assists per game, and 0.9 steals per game. She won the first-team All-Big 12 and also led her team in double-doubles with 11. In her junior year, she improved her performance and point average as she appeared in 31 games.

Her scores were 18 points per game, 8.9 rebounds, 1.2 assists per game, and 1.2 steals per game. Most recently in 2022, she drafted the WNBA Draft and was drafted 2nd overall by Indiana Fever.

NaLyssa Smith must have made a whopping income from her basketball career. She earns her income by doing well in the match and winning the matches through cash prizes. Besides that, she must also have received various brand endorsement deals. The exact information about her fortune has not yet been shared with the media.