Robert Sylvester Kelly is an American singer, songwriter, record producer, and convicted sex offender. Following a request by federal prosecutors filed in New York on Wednesday June 8, R.Kelly faces a possible sentence of 25 years in prison. In the filing, prosecutors cited the rapper’s “decades of crime” and “callous disregard for the very real effects his crimes had on his victims,” ​​according to the report. Chicago SunTimes. 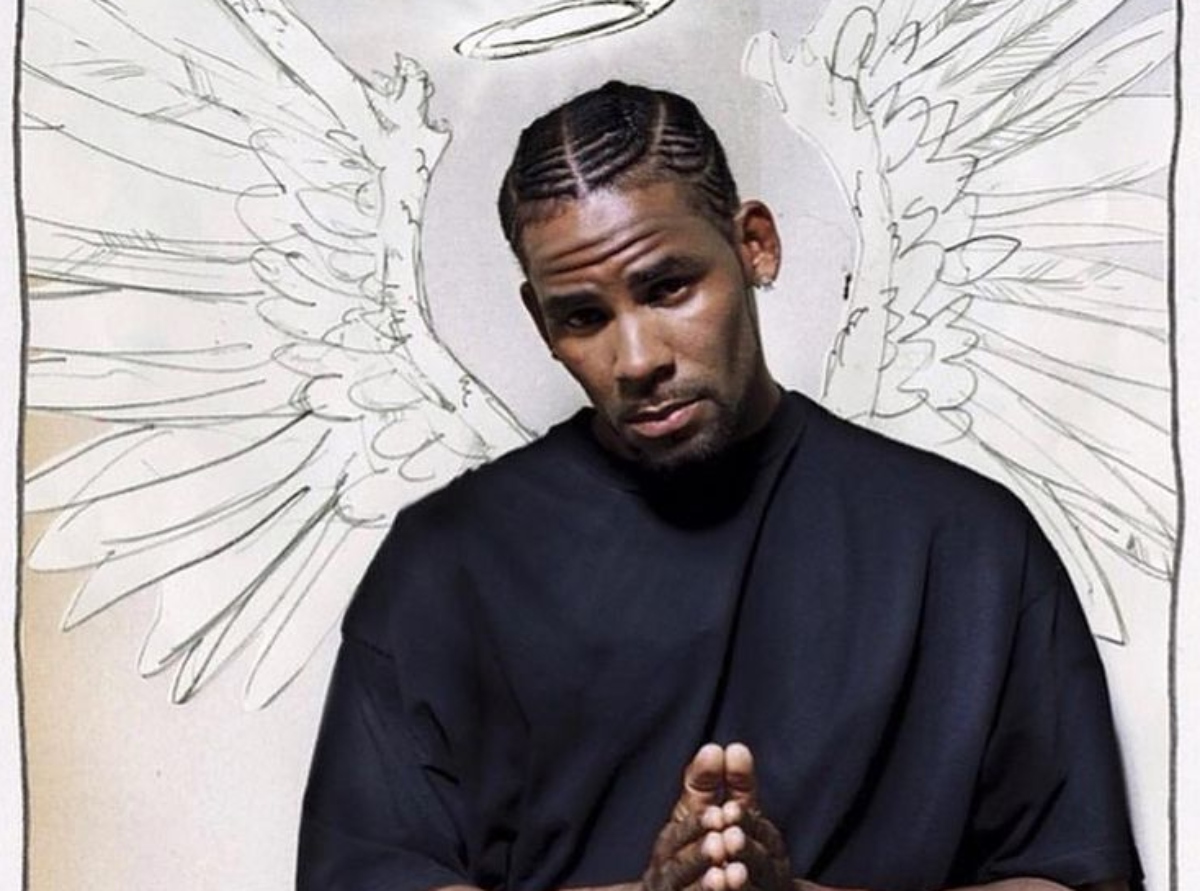 “The defendant’s decades of crime appear to have been fueled by narcissism and the belief that his musical talents absolved him of any need to conform his conduct, no matter how predatory, harmful, humiliating or abusive to others, to the restrictions of the law,” prosecutors added in their presentation, reported the Chicago SunTimes.

Prosecutors added that Kelly’s “actions were brazen, manipulative, controlling and coercive. She has shown no remorse or respect for the law.” “Simply put, Kelly’s crimes were calculated, methodical, and part of a long-standing pattern of using his platform and her deep web to gain access to teens, and then exploiting them for his personal gain and sexual gratification,” they continued.

R. Kelly will also be tried on child pornography charges

In response, the lawyer Kelly, Jennifer Bonjean, asked the court to sentence his client to less than 14 years behind bars. The rapper, who was found guilty of extortion and sex trafficking by a jury of seven men and five women in September 2021, following a graphic month-long trial involving 50 separate witnesses, will be sentenced on June 29.

Much of the evidence presented was based on the controversial marriage of Kelly in 1994 with the singer Aaliyah Haughtonwho was only 15 years old at the time of the ceremony, which was later annulled with the help of the young woman’s family, while the rapper was 27. On August 1, the singer will also be tried in Chicago on charges of child pornography and obstruction of justice.