Rocco Fasano is an Italian actor, model and musician best known for his role as Niccolo Fares on the TV series Skam. The actor has been actively contributing to the entertainment industry for the past 7 years and is well liked by his fans. 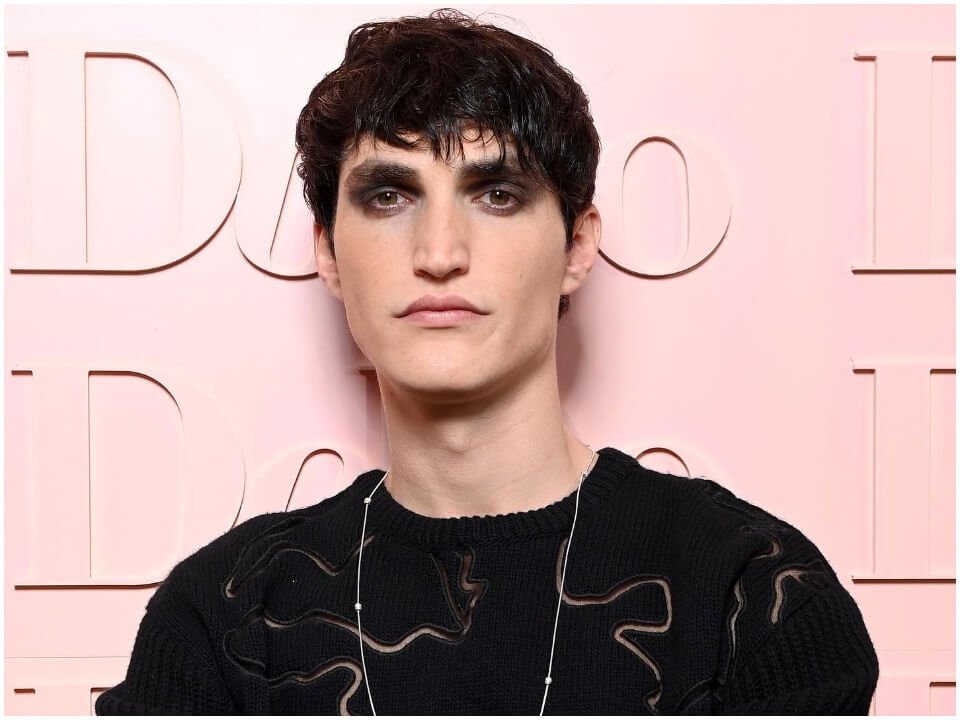 Rocco Fasano was born on February 21, 1993 in Potenza, Italy to his mother, Assunta Romeaniello, and father, whose name is unknown. He grew up in his hometown with his brother Matteo Fasano and is also very close to his grandfather. Rocco is known to have studied Medicine and Surgery at the Faculty of La Sapienza Medical University in Rome. He also pursued his passion and graduated from the Conservatorio Gesualdo Da Venosa di Potenza, where he received his training in piano, voice and music history. He also studied acting and theater at Smile Academy.

Rocco is also a trained singer and musician and has released various songs over the years including “Finally it rains 2016”, “Disappear 2018”, “Cup of tea 2018”, “Midnight 2019”, “Underwater world 2020” and released 2021 his latest song titled “Belva”. the role of Niccolo Fares, a boy suffering from borderline personality disorder, in the web series Skam in 2018. The show was his most successful acting career and also garnered him ample recognition and praise.

Recently in 2021 it was announced that he would join the cast of the TV movie Don’t Kill Me in which he starred in the role of Robin. The film was released on Netflix. Rocco also appeared in the role of Gianluca in the latest BritBox TV series Hotel Portofino in 2022.

Rocco hasn’t revealed much about his personal life and relationships and likes to live a low-key life from the media perspective. He is also not known to have any rumors about his romantic life. According to the available information, as of now, he is known to be straight and single.

Rocco Fasano has earned a lot of income and fortune through his acting and singing career over the years and amassed a lot of fortune. His exact net worth is not known to the public but can be estimated to be around $1 million.