Tom Hardy is a prominent British actor, producer and model known for his years of experience and work in the entertainment industry. He is one of the most popular British actors around the world and receives a lot of love and respect from the industry and his fans. 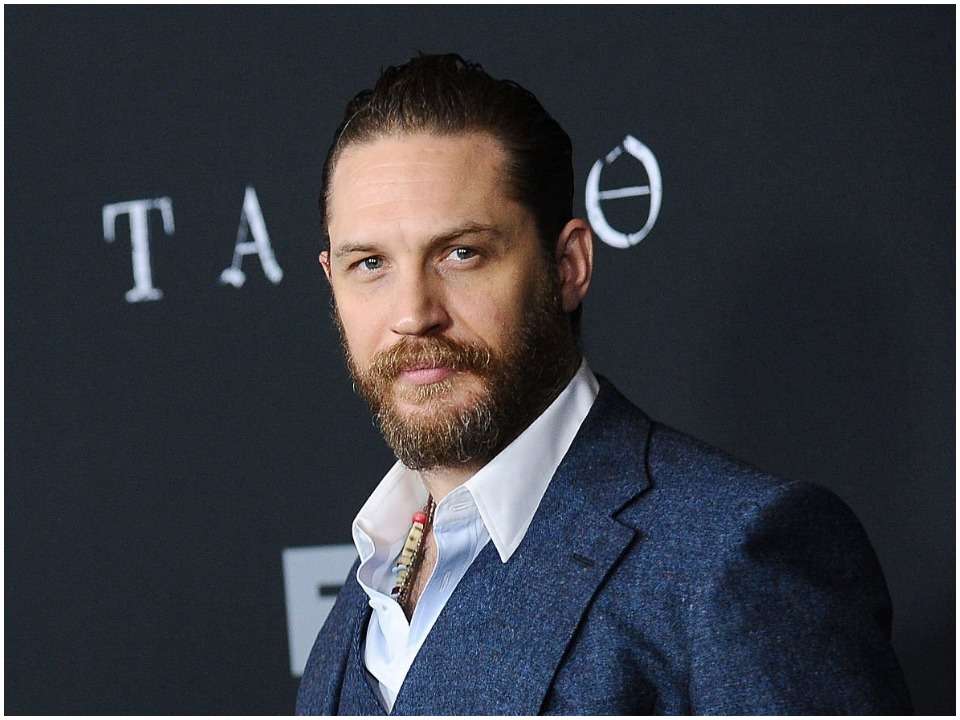 Tom Hardy was born on September 15, 1977 in Hammersmith, London, England to his mother, Anne Barrett, and father, Chips Hardy. His mother worked as an artist and painter while his father worked as a novelist and writer. He is of mixed ethnicity as his mother is of Irish descent while his father is English. Tom completed his high school education at Tower House School and Reeds School in London and also attended Duff Miller Sixth Form College. He trained as an actor at the Drama Center London and at the Richmond Drama School.

The Career of Tom Hardy

Tom started his career as a model and after winning the Big Breakfast Find Me A Supermodel contest in 1998, he began working with Models 1. He then joined the Drama Center London to work on his acting skills.

He made his debut in the 2001 film Hawk Down and the following year he appeared as Jean Luc Picard in Star Trek: Nemesis, followed by appearances in Dot the I and The Reckoning. Tom has appeared in several films over the years including LD 50 Lethal Dose (2003), Marie Antoinette (2006), Flood (2007), Bronson (2008) and Thick as Thieves (2009).

In 2010 he landed the role of Eames in the highly successful Christopher Nolan film Inception and has continued to shine on screen with impressive performances in roles in films such as This Means War 2012, The Dark Knight Rises 2012, Mad Max: Fury Road 2015, The Revenant in 2015 and Dunkirk in 2017.

He has also appeared in several television series including 2005’s The Virgin Queen in the role of Robert Dudley and 2008’s Wuthering Heights as Heathcliff, where he also met his wife. Apart from that, he starred in A for Andromeda 2006, Oliver Twist 2007, Stuart Life Backwards 2007, The Take 2009, Peaky Blinders 2014 and many other TV shows.

Tom was appointed CBE Commander of the Order of the British Empire in 2018 for his services to drama. That same year, he was cast as Eddie Brock in the 2018 Marvel film Venom and continued the role in the 2021 film sequel Venom: Let there be carnage. He also appeared briefly in the 2021 film Spiderman No Way Home as Eddie Brock and will appear as Venom in more Marvel films in the future.

He is currently cast in the 2022 film Havoc in the role of Walker and is also the film’s producer. He has often been expected to become the next James Bond after Daniel Craig, but the chances of him getting the role are not entirely certain and he falls behind other actors like Rege Jean Page.

Tom currently has 8.2 million followers on his Instagram account and is not active on any other social media platform.

Tom is currently married to his wife Charlotte Riley. The couple first met on the set of Wuthering Heights and married in 2014 after years of dating. Tom currently has two children with his wife Charlotte and a son from his previous relationship with Rachael Speed. He was first married to Sarah Ward in 1999 but divorced in 2004.

Tom is actively involved in promoting dog and animal welfare and also tries to network with agencies and organizations to spread his message. He is the ambassador for the Prince’s Trust, which works for personal development and start-up help. He is also Patron of Bowel Cancer UK and Ambassador for the Reorg Brazillian Jiu-Jitsu Foundation.

Tom Hardy has been in the entertainment industry for several years and has acted in various films and television series from which he has made a fortune. He derives most of his income from his acting career and his net worth as of 2022 is estimated to be around $10 million.