Uju Anya is an Assistant Professor of Second Language Learning, at the Department of Curriculum and Instruction Research Associated with Critical Applied Linguistics, Critical Sociolinguistics, New Language Learning, and Critical Race and Discourse Studies. She is a faculty member at Carnegie Mellon University and was recently embroiled in controversy for her comments about Queen Elizabeth II just hours before her death. 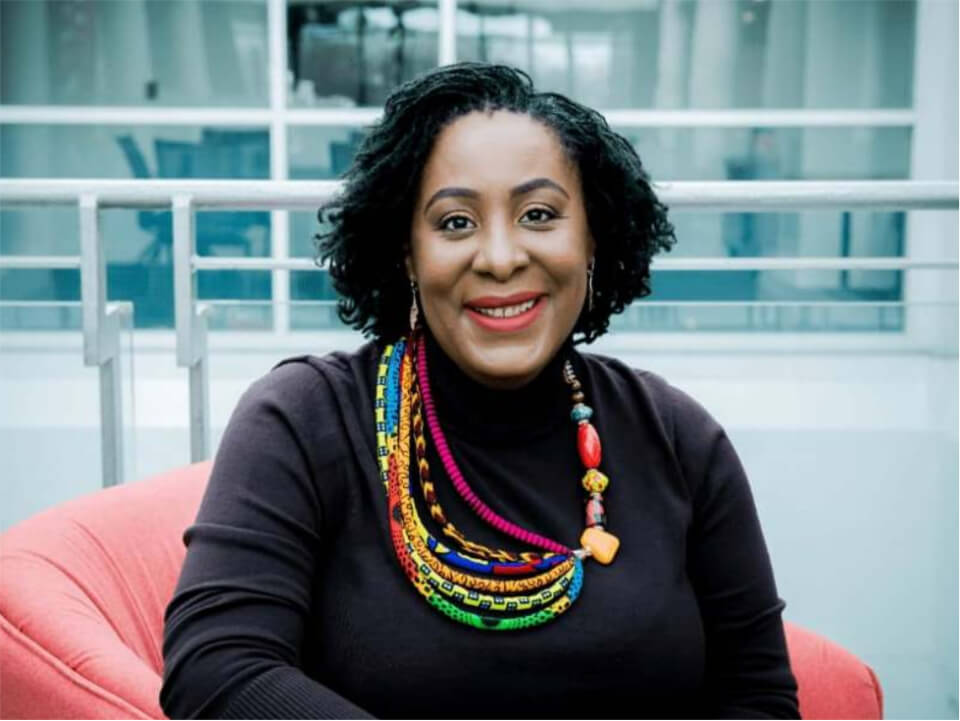 Uju Anya was born on August 4, 1977, in Nigeria. At the age of 10, she moved to the United States with her mother and brother. Her mother left their marriage because of Uju’s father’s extramarital affairs and took two of the children to America. Uju went to the Ivy League private research university in Hanover, New Hampshire, Dartmouth College in 1998 to earn her Romance Languages ​​degree. She completed her postgraduate studies in Brazilian Studies at Brown University, the university in Providence, Rhode Island. She later went to the University of California, Los Angeles to do a Ph.D. in Applied Linguistics.

Uju has a long career history as a researcher and professor. She began her teaching career in 1998 teaching at Phillips Academy Andover where she taught Spanish. In 2001 she was Visiting Lecturer in Portuguese at Dartmouth College’s Department of Spanish and Portuguese. From 2003 to 2005, she designed and taught English and Portuguese as a Master’s Instructor at the Rassias Center for World Languages ​​and Cultures before joining UCLA’s Department of Applied Linguistics as an Associate Professor of Applied Linguistics and English in 2008. She then worked there for four years and was appointed Assistant Professor of Clinical Education at the University of Southern California Rossier School of Education (2012-2016)

During the summer of 2003, she also served as Visiting Assistant Professor & Director at the Dartmouth College Department of Spanish and Portuguese. There she guided 18 students in undergraduate and homestay programs to learn Portuguese. Since 2016 she has been an Assistant Professor of Second Language Learning, a Department of Curriculum & Instruction Research Affiliate, at the College of Education at Pennsylvania State University. As a researcher, she received various grants. She has received several awards as Principal Investigator. She also received grants as a co-investigator and expert consultant.

Uju has received many honors and awards since 1998, she received a Spanish Teaching Scholarship from Phillips Academy Andover. In 1999 she received the Irene Diamond Fellowship for Graduate Study at Brown University. She received the Eugene Cota-Robles Fellowship for Doctoral Studies from UCLA in 2007. A year later she received the Centro Latino for Literacy Manos Amigas Volunteer of the Year Award. The most recent award she has received is the 2020 Penn State College of Education Outstanding Teaching Award. In 2019 she received two awards – the First Book Award from the American Association for Applied Linguistics and the ACTFL/Middlebury Research Forum Invited Scholar.

Uju Anya was married to one man before coming out as a lesbian. She shared the information on Twitter that she was living with a woman in Brazil before meeting her ex-husband. When she realized that she is not bisexual but a lesbian, she divorced her husband. She is a single mother of two children.

Uju has a private Instagram account with more than 2000 followers. She may not like sharing her personal photos and life on social media, but she is open about it on Twitter. She has a huge following of 110.4k followers on Twitter. Her tweets often go viral. One of her tweets recently drew public attention for her insensitivity. On September 8, 2022, a few hours before the death of Queen Elizabeth II, she wished for the agonizing death of the Queen. However, she later deleted her tweet.

Uju has been a teaching professor and researcher for over two decades. She had received grants for her contribution to language education and other fields. She has earned a good lifestyle for herself and her children and it is reported that her estimated net worth is $500,000.