Victoria DeFrancesco Soto is Dean of the Clinton School of Public Service at the University of Arkansas and was previously Associate Dean at the LBJ School of Public Affairs and is a political analyst for NBC News and Telemundo. According to her LinkedIn profile, Victoria describes herself as a political scientist and public policy expert. Her work involves bringing academic and non-academic spheres together on one platform. She works to distill relevant information for students, thought leaders and the general public. 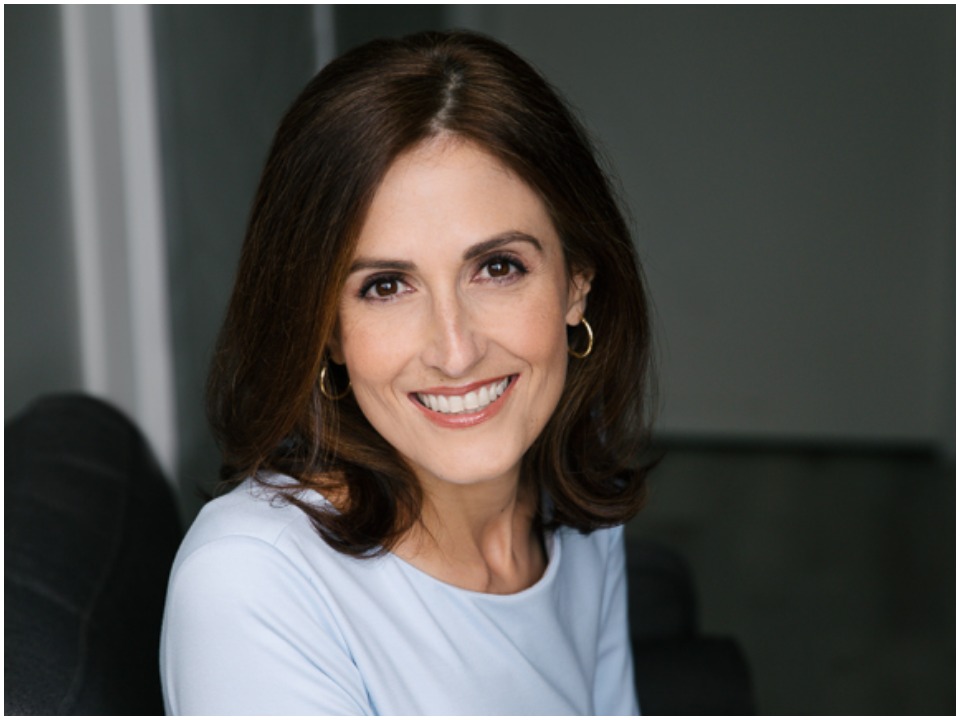 She later completed her MA in Political Science at Duke University from 2000-2003. There she studied various subjects at the university, focusing on behavior, political psychology, campaigning, elections, and race and ethnicity in American politics. Her field of study was also linked to the secondary school of comparative politics of Latin America. After that, Victoria studied Ph.D. in Political Science from Duke University from 2000-2007. The topics of the study were the same as those of her MA training

Ms. Victoria Soto’s professional career began at Northwestern University, where she worked for at least four years. She worked as an assistant professor and fellow at the Institute for Political Research. She later became a Fellow for Political Research from 2007 to 2011. During her undergraduate years at Northwestern University, she dedicated her position and time to developing and teaching courses on American politics, with an emphasis on racial and ethnic politics. She worked at the bachelor’s and master’s levels while teaching American politics to more than 200 enrolled students. From 2011 to 2012 she served as Director of Communications in the Latino Decisions position. Her work involved managing and promoting the company’s brand. She also maintained a relationship with new and traditional media in both English and Spanish.

president dr Donald Bobbitt of the University of Arkansas System stated or announced on September 7, 2021 that they are willing to nominate Ms. Victoria DeFrancesco Soto for the position of Dean at the University of Arkansas Clinton School of Public Service. Ms Victoria was to become the school’s next Dean after the existing Dean Rutherford, who retired on 30 June 2021. The recommendation was later made around September 16-17 at the UA Board of Trustees meeting. She is expected to begin her new role as Dean on January 3, 2022. However, no other news was given for the same statement of the position.

Ms. Victoria Soto is married to her loving and handsome husband named Neftali Javier Garcia. He currently serves as an attorney and Vice President of Government Affairs. He has practiced political law and global public affairs for more than 20 years, which in itself is a history of working with this capacity. The couple have four children together. Beyond that, there is no other information about their marriage and how they met.

Victoria DeFrancesco Soto is an award-winning personality who has worked and achieved a lot both professionally and personally. Her estimated net worth is around $1 to $4 million. She was an exemplary personality for all women and young people out there. According to sources, her net salary is around $60,000. She has also appeared on television for shows such as Now with Alex Wagner, Real Time with Bill Maher and many more.