The first part of ‘Stranger Things’ season 4 is here. We share 5 things you didn’t know about Millie Bobby Brown, who plays Eleven. 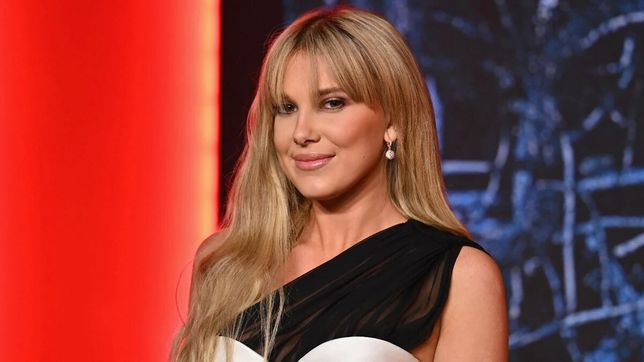 Stranger Things is reaching the end. On May 27, the fourth season of the popular Netflix series premiered, but the premiere of the second part is still missing to know the fate of the residents of Hawkins, which will arrive until July 1. It is because of that We share 5 things you probably didn’t know about Millie Bobby Brown, who plays Eleven.

Millie Bobby Brown was born in Marbella, Spain being the third of four children. Her British parents, Kelly and Robert Brown moved the family to England when Millie was about 4 years old.

She is deaf in one ear

The actress was born with only a partial hearing on one side before eventually losing it entirely. so he learned to adapt to difficult circumstances at a young age.

His first kiss was on screen

Eleven’s kiss with Mike, played by Finn Wolfhard, was Brown’s first kiss. “He says I wasn’t his first kiss, but I definitely think I was. I think he was just trying to be cool.”Millie told about the actor.

She is friends with Drake

Brown’s friendship with Canadian rapper Drake began at one of his concerts in Australia. After learning that Brown was in attendance, Drake invited the young actress backstage. After taking photos, the two became close friends. On several occasions, the actress shared that both are written by text message.