Alison Victoria is an American television actress, presenter, and interior designer. She is the owner of Alison Victoria Interiors and runs her own line of modern and luxury furniture store. She is known for being the host of Windy City Rehab and Kitchen Crashers. 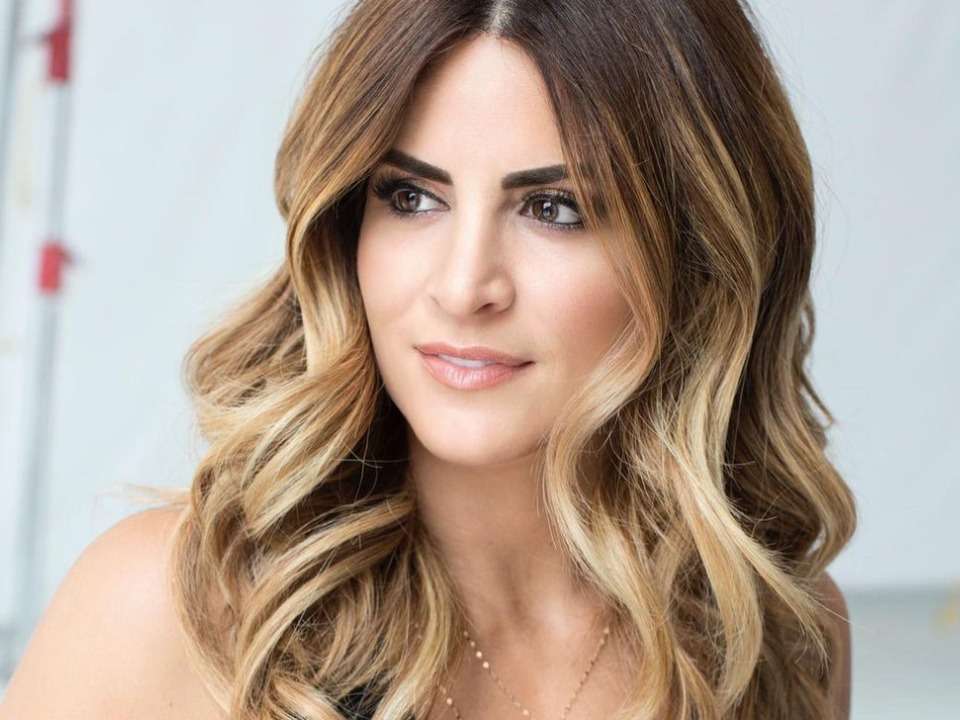 She was born on October 31, 1981 in Chicago, Illinois, United States to her mother, Becky Karacostas, and father, Jim Gramenos. She grew up in Chicago with her other three siblings, Jamie Grameno, Nicholas James Gramenos, and Diana Gramenos, who is one of the top Disability Social Security advocates. Alison was creative from a young age, she wanted to devote herself to designing as she had a keen interest in fashion. After completing her schooling, she went to Las Vegas to become a successful interior designer at the University of Nevada.

Alison was very inspired by her father who pushed her to renovate her home. She completed her education at the University of Nevada and after graduating began working at Christopher Homes, where she was one of the youngest designers. Over the years she has made a name for herself as a famous interior designer.

Two years after graduating, she started her own design company called Alison Victoria Interiors, based in two cities, Chicago and Las Vegas. Alison later also launched her own luxury furniture brand called Alison Victoria Collection. She has created and been involved in various projects for the manufacture of luxurious resorts, boutiques and residences.

Alison has been a Ghost Designer on Crashers franchises including House Crashers, BathCrashers, Room Crashers and Yard Crashers, she found the other line of Kitchen Crashers where she became the first female presenter for the franchise. She worked with fellow host Jasmine Roth. Mina Starsiak and Leanne Ford.

Alison was also a star on the HGTV show Windy City Rehab where she starred with Donovan Eckhardt. They used to buy, renovate and sell homes in Chicago. However, in Season 2, Alison severed ties with Donovan and even filed a lawsuit against him as he was taking money out of her business and raising his own personal business.

Apart from that, the show also has other lawsuits for charges like incomplete work, breach of contract, breach of warranty and so on. In 2011, she received the Rising Stars of Business Award from the Las Vegas Business Press. Alison appeared in six episodes of DIY Insider. In 2019, she appeared on HGTV’s Rock The Block, where stars competed to complete the project and bag a cash prize.

Alison is currently the host on Flipping Across America. The show features Alison renovating a similarly expensive home in different locations. In 2020, she also announced that Alison would be appearing alongside Ty Pennington on the new HGTV show Ty Breaker in 2021.

Alison is married to her longtime boyfriend; Luke Harding, owner of an insurance agency based in Chicago. They became engaged on June 1, 2013 and later married in November. The couple met through an online dating app called Match.com. Alison and Luke have not had children together as of 2020.

Her net worth is estimated at more than $4 million. Her main source of income is being an interior designer and using her skills as a host of successful renovation shows. Apart from that, she also has her own line of luxury furniture and owns her own design company.