Stasya Miloslavskaya is a Russian actress. Some of her notable works are Porcelain House, The Red Band Society, An Ordinary Woman and other series and films. She was nominated for the Golden Eagle category for Best Actress for the roles of Byk and Streltsov. She is currently part of the Yermolova Theater Company and gained recognition for In from the Cold, a Netflix Original, in which she played the role of Anya. 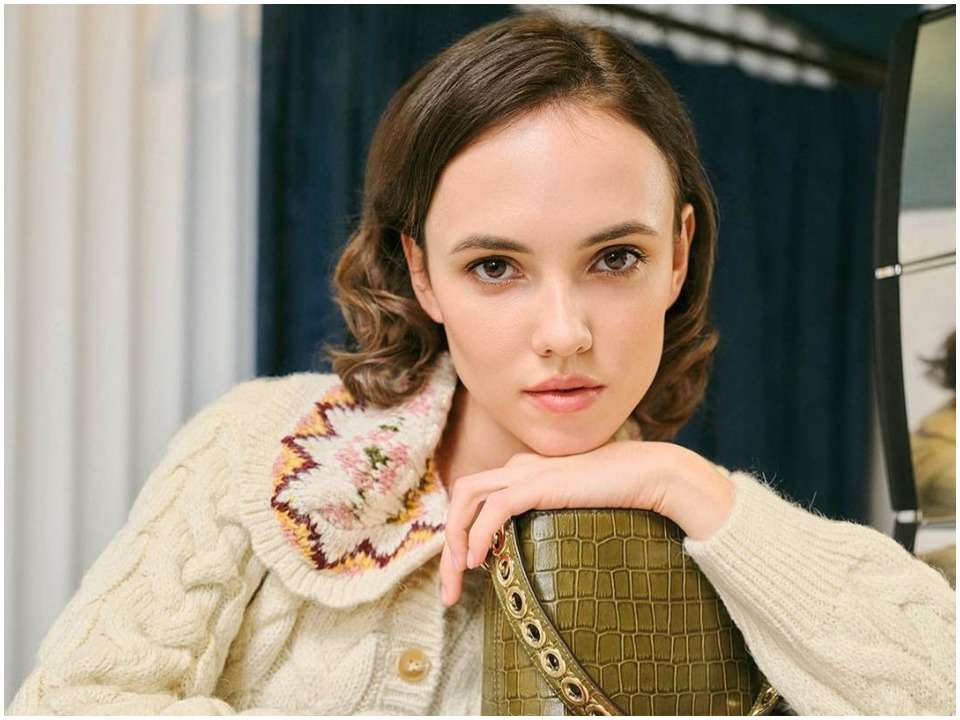 Stasya Miloslavskaya was born on May 4, 1995 in Moscow, Russia. Her parents’ names are Peter Miloslavskaya and Natalia Miloslavskaya. She has not shared any details about her siblings with the media. From a young age, she was inclined towards an acting career. Stasya completed her high school education but did not reveal any details about it. In 2013 she attended the Moscow Art Theater School and graduated. Later, after graduation, she was accepted at the Moscow Pushkin Drama Theater.

Stasya Miloslavskaya made her career debut in 2016. She has appeared in Pitch as Nastya, Vsyo Ispravit as Masha and in a short film called Coat Check Lady. Over the next year she worked in many films and television series. The names of these projects are Prizrak Opera, Nearest and Dearest as Dasha, Porcelain House as Katya Koroleva and The Red Band Society as Christina. In 2018 she worked on many projects such as Schastya! Zdorova! as Guzel, Konnaya Politsiya as Nastya, An Ordinary Woman as Lena and in Tolstaya.

The next year, she starred in Ulyana, The Bull as Tanya, and The 90-s Funny and Loud as Jenya Shemyakina. In 2020 she starred in Call-Center as Olya, Ikariya as Kid, Drive as Ksenia, Streltsov as Alla, On the Edge as Kira Egorova, Angel and No Escapes as Katya Sokolova. The next year she starred in Russian Yug as Ksyusha, Sovershenno letniye as Ksyusha and Kak v Venetsii. In 2022 she worked in the TV series In from the Cold as Anya.

Stasya is in a relationship with Alexander Petrov at the moment. Alexander is a well-known actor and has worked on many projects. The couple first met during the filming of Streltsov. There is no information about marriage or engagement as both want to focus on their respective careers.

She has uploaded many pictures of him on her social media account. Stasya is an active user of social media applications such as Instagram, Facebook and Tik Tok. On her Instagram account, she has earned over 150,000 followers and 733 followers. Her Instagram feed is filled with pictures of models, clips from her film projects and with her family, friends and crew members.

Stasya Miloslavskaya earned a lot from her acting career. Since 2016 she has worked on many projects. According to sources, the net worth was estimated at around $2.7 million. Along with, it also earns endorsements through various brands.