Amy DeGise is an American politician and teacher. She is now an alderman in Jersey City, New Jersey, in the Democratic Party. People are calling for her resignation because this time she ran away after hitting a cyclist with her SUV. Despite her incredible talent, she is getting so much hate on social media because of this incident. However, her spokesman made it clear that she will serve out her term and currently has no plans at all to step down. 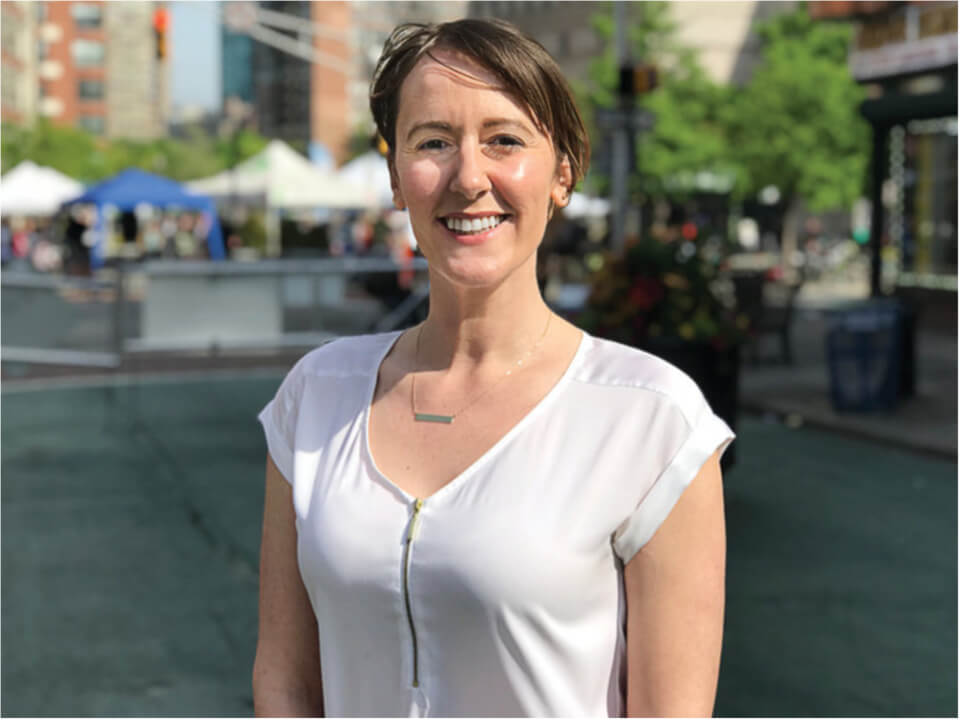 Amy DeGise, born in Jersey City in 1986, continues to live there after her school days. Tom DeGise is her father, who served as an executive in Hudson County from 1993 to 2001. Helene DeGise, her mother died of a heart attack in 2007 at the age of 55. She also has a sister named Linda who tied the knot with David Kotowski. Amy has a master’s degree in educational technology and a bachelor’s degree in history. After completing her studies, she began teaching history in schools.

Amy DeGise is a New Jersey public school teacher and executive director of the Hudson County Democratic Organization. She is known across the state as a teacher who is close and committed to her students. In 2017 she became a Trustee of the Jersey City Board of Education for the first time. Amy began teaching in 2008 and was subsequently elected to the Board for a full term, which she held until 2019. She is currently vice president of education for the teachers’ union and an after-school youth mentor. Amy currently works as an Education Coordinator in the Career Planning and Development Department at the Hudson County Schools of Technology. She became the first female chair of the county’s Democratic Party in 2018 after entering the public sector.

Amy is engaged to a Jersey City firefighter, Jack Collins, who also received the Irish Firefighter of the Year award. In addition to her family, she pets an American bulldog she rescued from the Liberty Humane Society. Amy quite often shares photos of her fiancé with her dog on Instagram.

After working as a politician and in the public service, it is evident that she earns a lot of wealth in the form of an annual salary with other incentives. Apart from that, she used to teach as well, so her net worth from these sources is estimated at $300,000.