Melissa Navia is an American actress. Recently, she has been in the spotlight for her work on the TV series Star Trek: Strange New Worlds, in which she plays the role of Erica Ortegas. 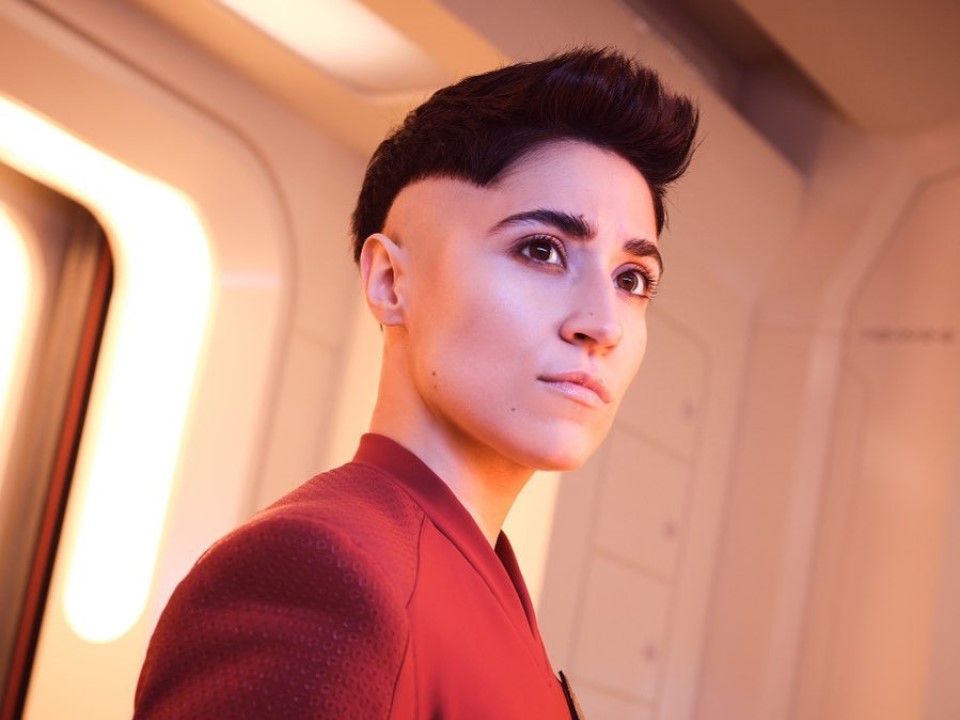 She is well known for her roles in Bull, Dietland, Billions, New York Normal, Common Charges, and many other films and TV series projects. In 2013, she won Best Actress at the Wild Rose Independent Film Festival for her role in The Paragon Cortex.

From a young age, she showed interest in an acting career. She must have completed her high school education, but the details of that were unclear. Information on whether she has pursued further studies is not disclosed. It seems that she must have completed a course or training in acting.

In 2011, she began her career appearing in short films and other projects such as Love Eterne as Medina, BreakPoint as The Woman, and Metal Gear as Marabel Killian. The next year she was featured in projects such as That’s what she said, Red Tulips: A Story About Forgetting and Girl Most Likely.

From 2013 to 2018 she acted in various films, series and short films. The names of these projects are Highly Specialized, Highly Committed; Sleeping with the Fishes, The Paragon Cortex, Legacy, Love Eterne (Mourning), Grind, El Capo, Growing up and Other Lies, Amira & Sam, What It Was, Tremor Team 12, Common Charges, Temecula, Mix Matched, The Chosen , The Affairs, Interwoven, Working Poor, Hymns, Billions, New York Normal, Homeland, Love Me Whatever, Dietland and Bel Canto.

In 2019, she starred in a short film called Room 220 as Officer Lex Diaz and in another project called Tower of Silence. Later in 2021, she starred in the television series New Amsterdam as co-pilot Eva Schafer. Recently in 2022 she has appeared in the TV series Bull as Tidal and Star Trek: Strange New Worlds. In the future, she might work on various upcoming projects.

Melissa is currently single as she has not revealed any details about her personal life. There were rumors about her relationship with Brian Bannon, who was a musician and died in 2019. She posts a lot of content about him and how much she misses him. But she didn’t respond to rumors, so it may be possible they were close friends.

Melissa Navia has earned a lot in her acting career. She earns her money by working on various projects and working in shows. Her recent work on Star Trek must have added a lot of value to her fortune as the show is popular worldwide. According to sources, the exact details of her net worth have been kept secret and kept away from the spotlight.