Bruce MacVittie, actor of ‘The Sopranos’ and ‘Sex and the City’ has died at 65. He appeared as a guest in one of the episodes of Homicide: Life on the Street where he worked as Larry Biedron and also appeared in one of the episodes of New York Undercover as Miles Jordan. Bruce’s wife, Carol Ochs, confirmed to the New York Times on Thursday that Bruce was dead on May 7, 2022, but she has not provided the immediate cause of his husband’s death. However, at the time of his death, Bruce was surrounded by his family in the hospital. 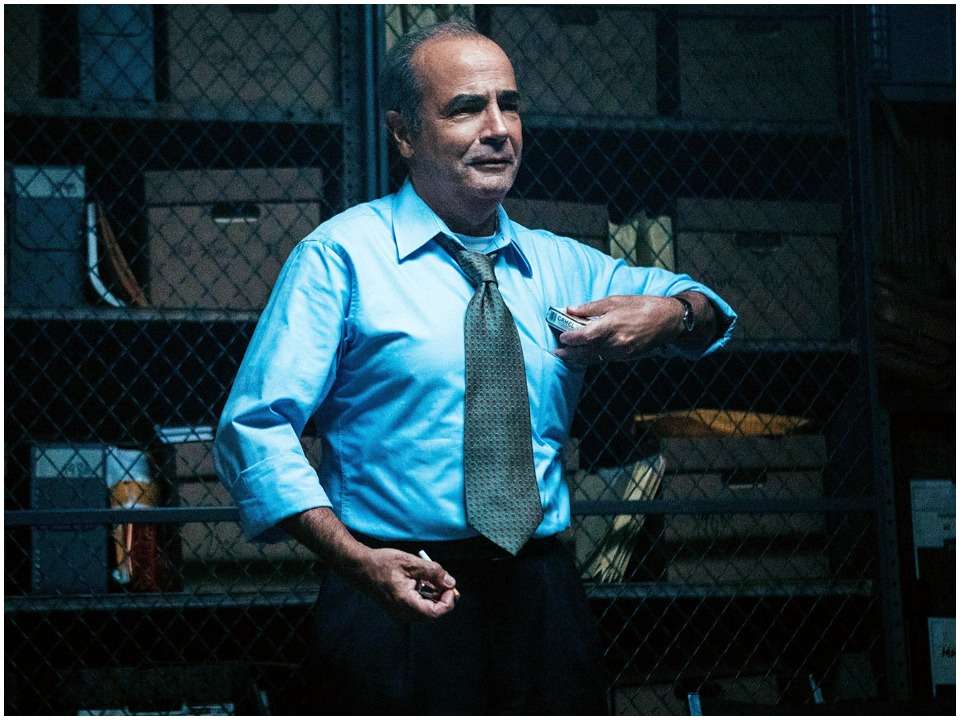 Bruce MacVittie was born on October 14, 1956 in Providence, Rhode Island. He began acting in small roles while now studying in high school. He went to Boston University where he studied with Jerzy Grotowski in 1976 and after completing his education he went to New York City and in 1979 began an acting career.

Bruce Mcvittie has worked in over 75 films and various television productions and has spent over 32 years in the entertainment industry with outstanding skills every year. He began his career in 1980 at the Ensemble Studio Theater where he worked on Edward Allen Baker’s Prairie Avenue and was part of the theater for many years. He was one of the founding members of the Naked Angels Theater company.

Bruce spent over 10 years at the Eugene O’Neill National Playwrights’ Conference under Lloyd Richards, worked a total of 10 seasons at the Williamstown Theater Festival, was an active member of the Blue Light Theater Company where he worked with Joanne Woodward and continued his work for many years with the plays of Clifford Odets.

In 1982 Bruce worked as an understudy and worked for James Hayden in David Mamet’s American Buffalo with Al Pacino and JJ Johnston on Circle In the Square and later replaced Hayden in the subsequent Broadway production. He has served a long tenure with guest roles in television and films. He began acting in films with Barney Miller (1975), for which he had to relocate to New York. Bruce has worked for many Off-Broadway theaters including Manhattan Theater Club, Signature Theatre, Playwright’s Horizons and Cherry Lane.

Bruce has appeared as a guest in various television and film roles since 1981, most notably starring in the 10 major episodes of the Law and Order franchise. He worked with other stars such as Stanley Tucci, Michael Beach and Ron Ryan on the first television series of The Street, for which he filmed 40 episodes over many days in 1981 on the cold streets of Newark, NJ.

Bruce was a married personality, leaving behind his wife Carol Ochs and an adult daughter named Sophia Oliva Ochs MacVittie. Early in this marriage, Bruce was married, which didn’t work for him, so the two divorced. However, his first wife is not mentioned in any of the comments and biographies on Bruce’s behalf.

Bruce Mcvittie has been one of the most revered and established performers in various television shows, films and even theatres. He made his Broadway debut in David Mamet’s “American Buffalo” opposite Al Pacino in 1983 and then worked on off-Broadway stages for some 40 years. Bruce soon became a familiar face on the television screen, playing supporting roles in many films.

He was 65 at the time of his death and was survived by his wife, Carol Ochs, who confirmed Bruce’s death in hospital but did not comment on the immediate cause of death at the moment. In addition to his wife, Bruce is survived by his daughter, Sophia Oliva Ochs MacVittie. Bruce was previously married to and divorced from Carol, but it is unknown whether or not he had any children as a result of his first marriage.

It is certain that even in his old age Bruce made quite a good income while playing supporting roles in many of his films and TV shows. He has his website set up in his name, where he has mentioned everything about his career, ranging from brief stints in theater to starring roles in film and television. According to the sources, Bruce’s estimated net worth is around $7 million, which sums up his associations with theatres, upcoming shows, films and television work.