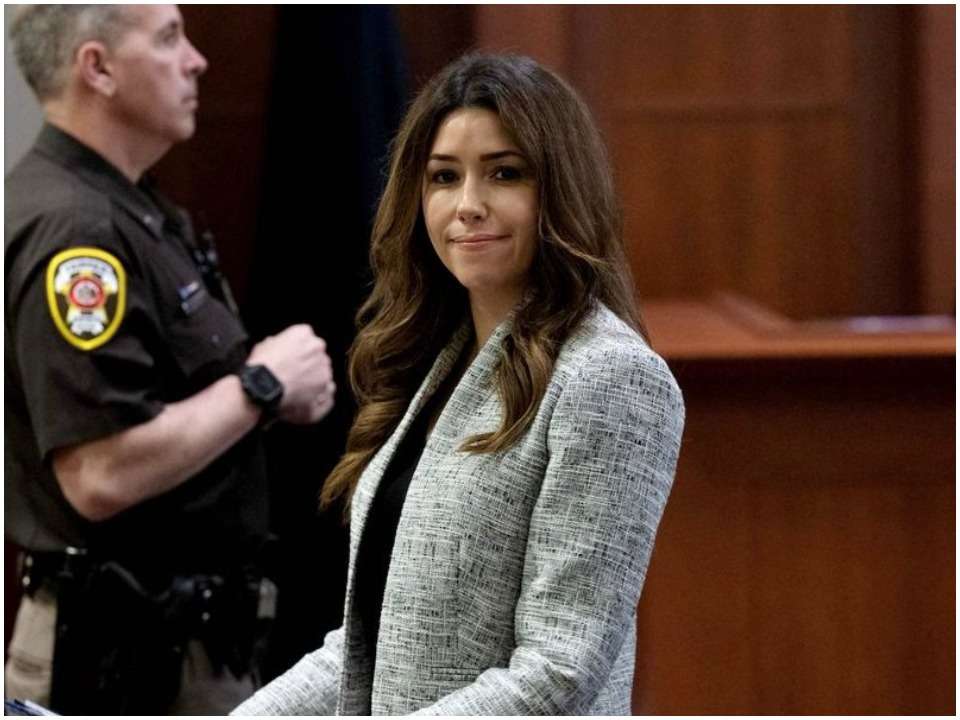 She has years of experience making a name for herself and practicing communication issues for all of her legal engagements. Camille has worked for the national firm in Los Angeles in the past.

Camille was born in July 1984 and raised in Los Angeles, California. She is the daughter of a Colombian descent couple Lionel and Marilla Vasquez. They live in a $1 million home in Buena Park, according to public records.

A graduate of Southwestern Law School and the University of Southern California, she has garnered much attention for her honors and awards, including “One to Watch” from Best Lawyers in America for 2021-2022.

She is a graduate of the University of Southern California with a bachelor’s degree in Arts, Communications and Political Science with honors. The current internet sensation also studied at Southwestern Law School in Los Angeles from 2007 to 2010

Johnny Depp’s hotshot attorney Camille Vasquez worked at a high-profile law firm called Brown Rudnick in Orange County, California. She has obtained her specialization in litigation and arbitration and has handled many defamation cases, particularly on the plaintiff side. She is a graduate student at Southwestern Law School and previously earned the title of “One to Watch” in 2021-22, according to the New York Post.

According to her brief biography on the firm’s page/website, Camille has many years of experience in many legal matters. She has handled the defamation on the plaintiff’s side with additional litigating contracts and disputes, business torts and work-related cases or defamation.

She previously worked at a national law firm called Manatt, Phelps & Phillips, LLP, a Los Angeles-based national law firm, where she worked from January 2017 to March 2018, according to her LinkedIn profile.

In May 2022, she made the news for her links to Johnny Depp, with whom she was spotted hugging in the courtroom, but is reportedly dating a British agent who is a real estate agent and millionaire personality like herself. She is one of many lawyers hired by Johnny Depp as he is involved in a lawsuit against his ex-wife Amber Heard.

She oversees the case of Johnny Depp, who is suing his ex-wife for defamation in a lawsuit worth around $50 million. In exchange, Amber Heard is suing her ex-husband, Johnny Depp, for molestation in a $100 million lawsuit.

Camille gained widespread internet attention when she was seen objecting to questions from Elaine Bredehoft, an attorney on Heard’s legal team. At that moment, she was noticed with a continuous raising of objections to the Heard team’s attorney and stood in line to ask the attorney opposition questions at each trial.

According to the New York Post, Camille Vasquez had intense cross-examination with Amber Heard, during which she questioned Amber Heard’s promise to donate a portion of their divorce settlement, i.e. $7 million, to the ACLU (American Civil Liberties Union). Actress Amber Heard has admitted she’s yet to make the commitments.

According to TMZ, Camille Vasquez is already linked to a real estate agent belonging to the UK and both have been in a serious romantic relationship for several months. His name is Edward Owen and is an England-based WeWork executive. She seems to be the type of person who doesn’t appreciate speaking publicly about her personal life.

On the other hand, paparazzi made speculation and doubted that Camille is dating Johnny Depp because the two met and hugged in the courtroom with smileys after the hearing.

Surely, Camille Vasquez makes a lot of money due to her connection to national and international law firms handling the various lawsuits of various businessmen, businesswomen and even entertainment industry celebrities. She has developed a career spanning more than 5 years and began working nationally at national firm Manatt, Phelps & Phillips, LLP back in 2017.