Cazzie David is an American actress, scriptwriter, model, and Instagram influencer. She was born on May 10, 1994, to comedian and Seinfeld co-creator Larry David and Laurie David (an environmental activist and film producer) and is of Jewish descent. She has been involved in acting, and directing and also has a knack for comedy as she takes inspiration from her father. 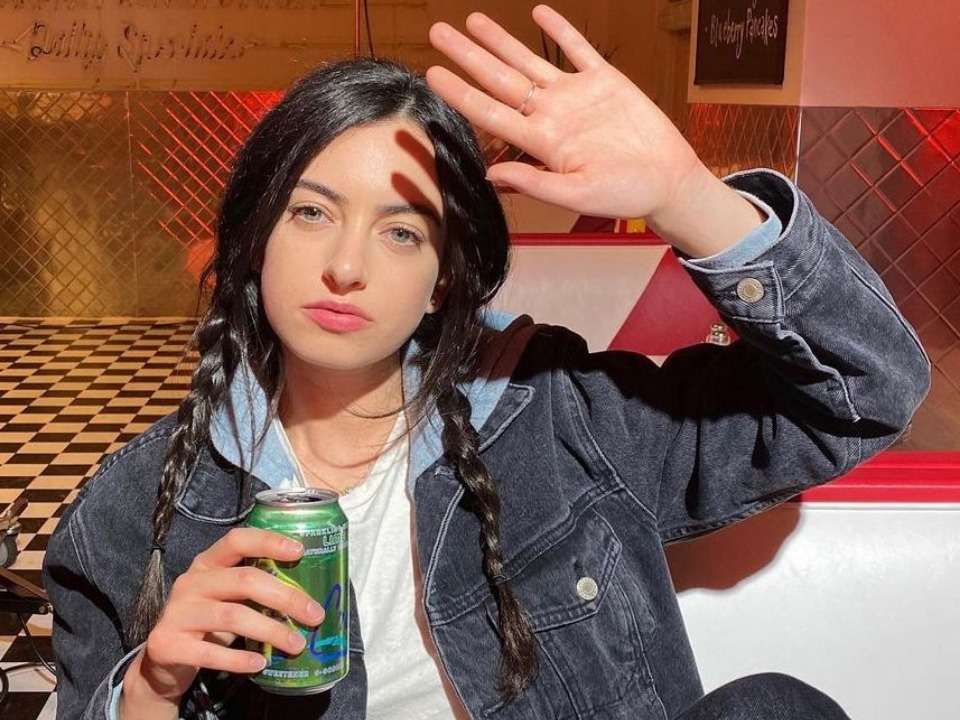 Cazzie attended Emerson College, a private college in Boston, a city in Massachusetts, in 2016. In an interview with Glamor, Cazzie said that it was her father who inspired her dad to take up comedy.

Cazzie is the director, writer, producer, and co-star of the critically acclaimed web series Eighty-Sixed. She plays the role of Remi, a young woman who spirals after a breakup and represents the archetypal millennial. It was released in the United States of America on April 18, 2017. She is a columnist for Canadian journalist Graydon Carter’s Air Mail and has written for Vanity Fair, a monthly pop culture, fashion, and current affairs magazine published by Condé Nast in the United States. Her writing is so impeccable that she has written for the acclaimed digital and print magazine, The Hollywood Reporter.

In addition to Vanity Fair, she has also worked for Glamor magazine with the same publishers. Aside from that, Cazzie also wrote, produced, and starred in the TV movie Half Empty, which was directed by Augustine Frizzell and falls under the comedy genre. She was notable for her presence when she was first cast in an episode of Hannah Montana, and she later appeared in CollegeHumor Original, a humor-based Los Angeles website that features original humor videos and articles daily. Cazzie joined the cast of The Umbrella Academy for season three, in which she would play the character Jayme.

Like any person with a talent as big as hers, Cazzie can be seen tweeting and posting on Instagram. Her Twitter address @sawyerscazzie has just over five thousand followers, while her Instagram address @cazziedavid, on the contrary, has a powerful following of over 705K.

She was featured in a Vanity Fair article highlighting her social media skills, captioned “Cazzie David is here to fix your Instagram for you.” The article included rules Cazzie lived by prior to the post.

Born in Los Angeles, California, she says she takes inspiration from her father Larry David in comedy. In a recent interview with Glamour, Cazzie said, and I quote, “My dad told me at a super young age that I needed to write comedy to feel fulfilled and not feel sad and alone”. Well, now we all know the secret behind such genius productions. Cazzie has a sister Romy David who lives in Los Angeles, California. Unlike her sister Cazzie, Romy is a graduate of George Washington University and appeared as a child actress in Hannah Montana. Between 2016 and 2018, Cazzie was fairly heavily linked with American comedian and actor Pete Davidson. Aside from comedy and writing, Cazzie also enjoys spending time with her house cat.

With such a broad understanding of different sectors of showbiz, it goes without saying that she has achieved a well-deserved net worth of $450,000.