Chadwick Moore is a public speaker, journalist, culture critic, and political commentator. According to Spectator World’s bio, Chadwick Moore is the editor of Outspoken, a columnist and a contributing editor at Spectator. According to IMBd’s bio, Moore is best known for his work on The Buck Sexton Show (2017), Gutfeld! (2021) and Tucker Carlson Tonight (2016). Chadwick has worked as an editor for various magazines and media outlets, including Out Magazine, The New York Times, The New York Post, and Playboy. Chadwick grew up in Tennessee and later moved to Brooklyn in East Williamsburg. 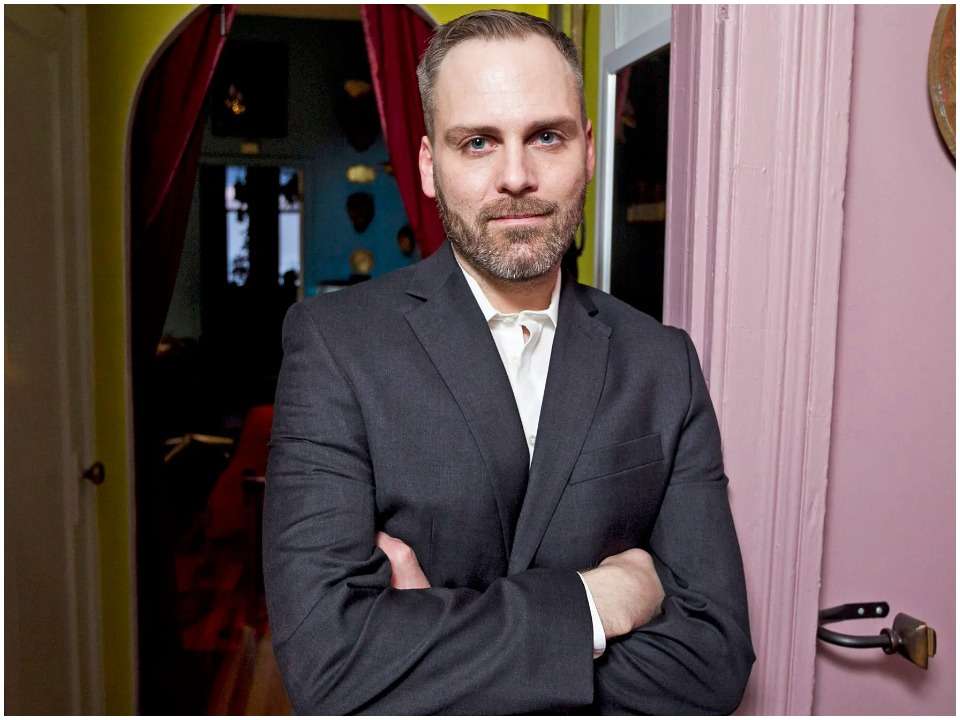 Chadwick was born in 1984 and is a graduate student at the University of Iowa. He has previously worked with media companies in London and New York. Chadwick has recently served as editor-at-large for Out and The Advocate and as a writer for others including The New York Times, Playboy, The New York Post and many more. For all these media he writes profiles about subcultures, crime, offbeat stories and the LGBT community.

His work has meant that he remains controversial, and one such example was Putin’s anti-LGBT propaganda law and many other places where the LGBTQ community has survived and struggled to survive with the enactment of rules and regulations.

Back in September 2016, Moore wrote an article for Out Magazine about the gay conservative provocateur Milo Yiannopolos. Several backlashes against the articles ensued, and Moore himself had to come forward to say that backlash had driven him to conservatism.

According to Moore’s website, he serves as a frequent guest speaker for many student groups and conservative-libertarian and tea party organizations. Up until now he has performed at various venues throughout his professional life including New York University.

Chadwick is a frequent guest speaker for student groups and conservative, libertarian, and tea party organizations. He has performed at New York University, SUNY Oneonta, University of Portland, Metropolitan Republican Club, Women’s National Republican Club, ACT for America, Log Cabin Republican Chapters and many venues across the country. He is often available to speak on a wide range of topics and is currently the chair of the New York Young Republicans Advisory Board.

Though Chadwick Moore is a guest speaker, he’s also a regular contender on shows like Tucker Carlson Tonight and Ingraham Angle on Fox News.

You can find him talking about current affairs or events on the Fox News channel. He also collaborated with various international and national syndicated radio and television programs. He is also a weekly columnist and cities editor at Spectator USA.

Chadwick Moore has previously worked with Out and The Advocate as a contributor to media outlets such as Playboy, New York Times, New York Post and Playboy. He has written many articles for the websites where he has published the outstanding and characterful roles of the offbeat stories, crime and stories of the LGBTQ community.

Last year, in September 2021, Moore penned the details and profile of Out Magazine of Milo Yiannopoulos, who is known as a critic of various issues in the field of feminism, Muslims and gay rights. Despite declaring himself gay, he spoke about the magazine and wrote the truth from his pen. He said that the controversy over the truth he was declaring for the profile made him choose between liberalism and conservatism.

Instead, he declared himself gay to his family at age 15 while growing up in the Midwest. So coming out like this was the hardest thing for him, but it was just as exciting for him. He said that he often went to the local bar where he had made his presence felt for the past 11 years and that the bar is primarily a local gay bar.

What is certain is that Chadwick Moore earns a strong and moderate income with his only profession, that of journalism. He is a contributor to many media outlets and features his work in the form of articles for various personalities, events and celebrities. Chadwick’s estimated net worth is around $3 million, which is enough to allow him to live a life of luxury.